Mississauga may take action to limit use of noisy, polluting leaf blowers 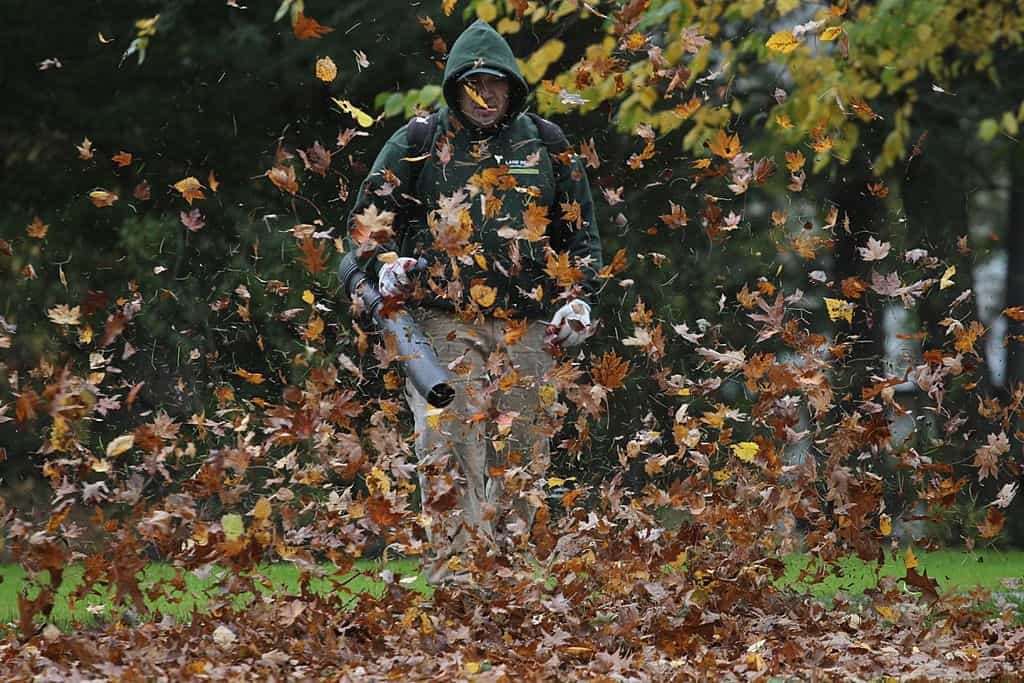 If one Mississauga councillor has her way, the annoying buzzing sounds of leaf blowers that reverberate through city neighbourhoods each fall will soon be a thing of the past.

But even more bothersome than the grating sound of the household gas-powered garden tools is the amount of pollution they kick out into the air, said Ward 5 City Councillor Carolyn Parrish.

Parrish, who said the noisy garden tools drive her crazy, urged her council colleagues and City of Mississauga staff to keep an eye on what Toronto is doing with leaf blowers.

Some members of Toronto City Council are pushing to limit use of the tools by residents.

“Toronto is trying to limit the use of these leaf blowers and I think we should be watching it very closely,” said Parrish, admitting her husband enjoys using the popular gas garden tool.

She said to limit or get rid “of the big, bad leaf blowers” for their annoying noise is one thing, “…but now to realize how much pollution it’s producing is really upsetting.”

Beyond the pollution and noise concerns, removing leaves entirely from lawns isn’t the best practice anyway, conservationists note. A thin layer of leaves kept on the grass in the fall provides insulation for birds and other wildlife when winter arrives.

City staff said they’ll follow the discussion in Toronto as it unfolds, and come back to Mississauga councillors with a report.

The new products are being used by municipal parks staff who maintain the city’s green spaces.

Over the next few years, older equipment will be replaced by the new products as the older products reach the end of their lifespan.

According to the City, the transition to all-electric, battery-powered equipment will reduce carbon emissions, limit noise and increase safety for parks staff.

The City says the project is part of its Climate Change Action Plan, which includes the goal of reducing greenhouse gas emissions by 80 per cent by 2050 and, ideally, transforming Mississauga into a net-zero community.