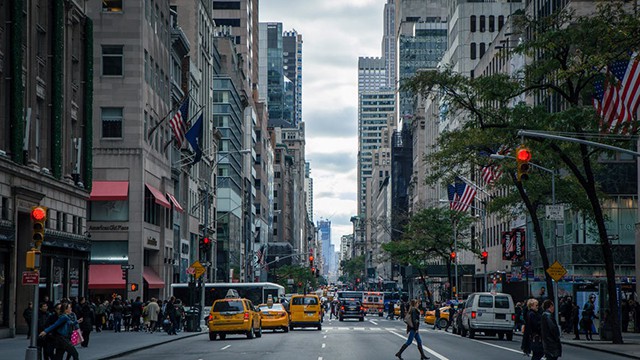 A young Mississauga man has been sentenced to 40 years in prison after being convicted of plotting terrorist attacks in New York City, the Canadian Press reports.

The CP says Abdulrahman El Bahnasawy’s lawyer announced that the sentence was handed down on Dec. 18.

According to U.S. Department of Justice  documents released in fall 2017, El Bahnasawy was one of three people arrested in connection with an international plot to carry out attacks in the city for ISIS in the summer of 2016.

The planned attacks, which the Justice Department says were thwarted by law enforcement, included the detonation of explosive devices in Times Square and the NYC subway system and shooting civilians at specific concert venues.

The other men facing charges in connection with the incident included U.S. man Talha Haroon and Russell Salic, who is a citizen of the Philippines.

The Justice Department says that, communicating through Internet messaging applications, the three men reportedly plotted to conduct bombings and shootings in heavily populated areas of New York City during the Islamic holy month of Ramadhan in 2016, all in the name of ISIS

El Bahnasawy reportedly purchased bomb-making materials and helped secure a cabin within driving distance of NYC to use for building the explosive devices and staging the attacks.

According to the CP, the lengthy sentence was handed down even though the defense argued that El Bahnasawy was entrapped and that he suffered from severe mental health issues.

Bahnasawy, who was reportedly living in Mississauga when he began communicating with an ISIS recruiter, will not be serving the life sentence the prosecutors had called for.