There are a lot of lucky people in Mississauga.

After news broke that several Mississauga residents were part of a big lotto win yesterday, OLG announced that yet another lucky resident is enjoying a substantial windfall. 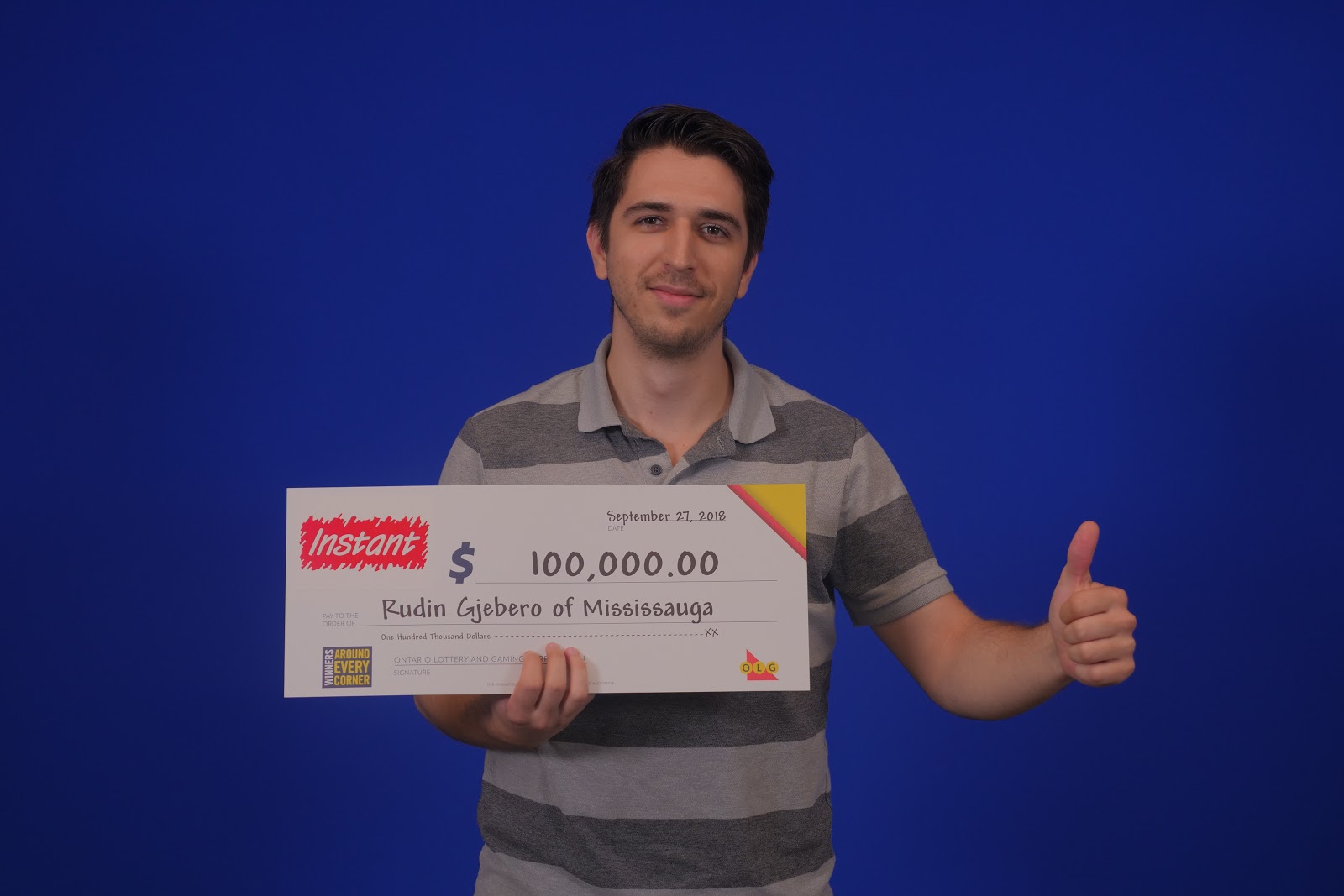 The winning ticket was purchased at Queen's Mini Mart on Queen Street in Toronto.