Mississauga man believes $50,000 lotto win was a parting gift from his mother 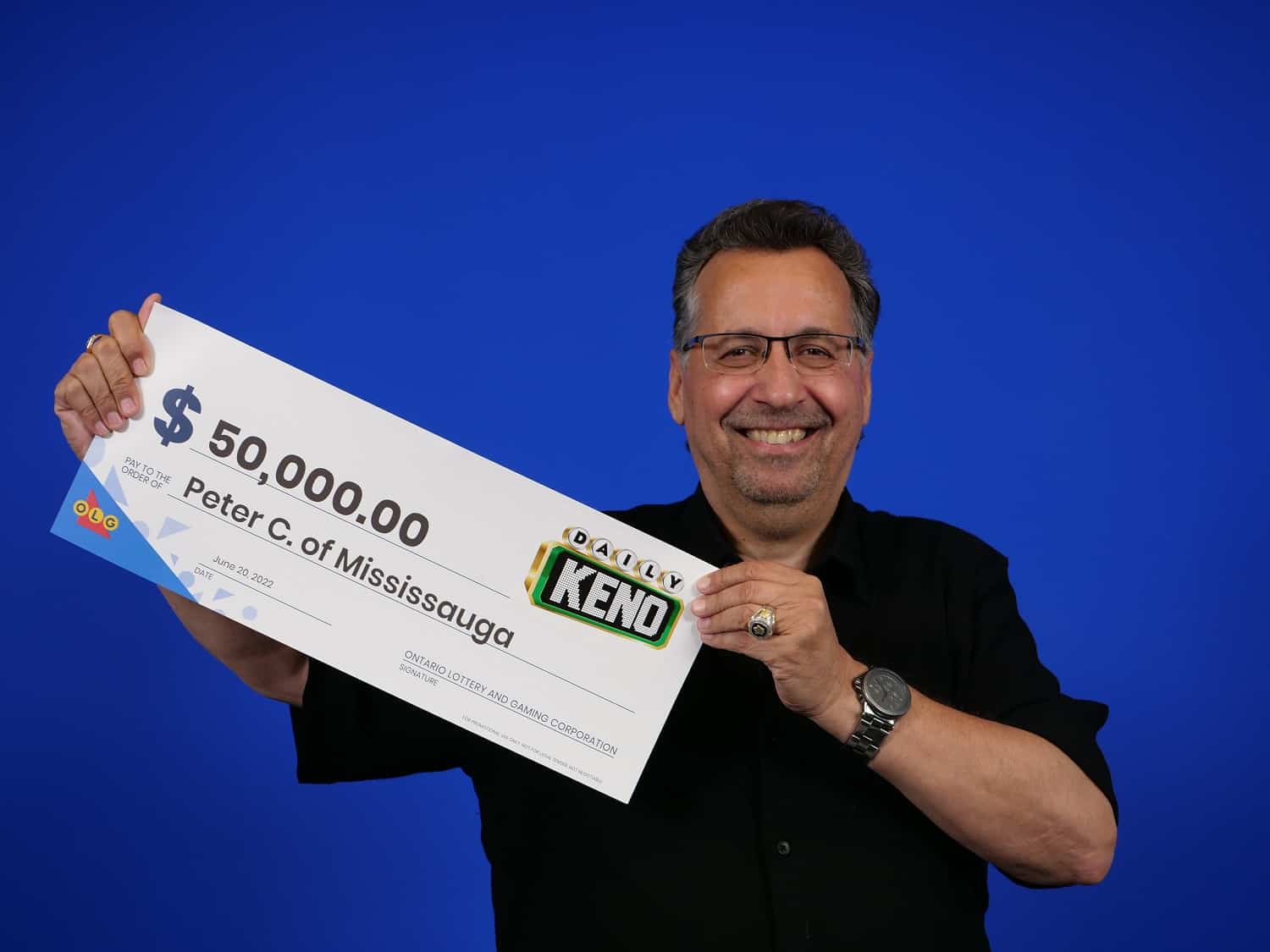 Peter Campagna has no doubt that his latest lottery luck, a $50,000 Daily Keno 8 Pick win in the May 18 draw, came courtesy of his late mother.

The Mississauga man won the cash, just five months after collecting $250,000 on an Instant Lucky Aces ticket, the day after his mom’s funeral.

“This win holds a special meaning in my heart. I won the day after my mom’s funeral,” Campagna said while at the OLG Prize Centre in Toronto to pick up his winnings. “I believe my mom sent me this win because she knew how difficult it was for me to lose her.”

“I always play my own personal numbers with Daily Keno. I checked my ticket using the OLG App the day after the draw and I was really excited,” he said.

Campagna, whose earlier big lotto win came last December, has no big plans yet for the money.

“I will probably enjoy a weekend getaway,” he said.

The winning ticket was purchased at Hasty Market & Country Style, on Rexdale Blvd. in Etobicoke.

The winning ticket was purchased at AA to Zee Dollar and Discount, on Bloor St. in Mississauga.