Mississauga man appointed to the Order of Canada 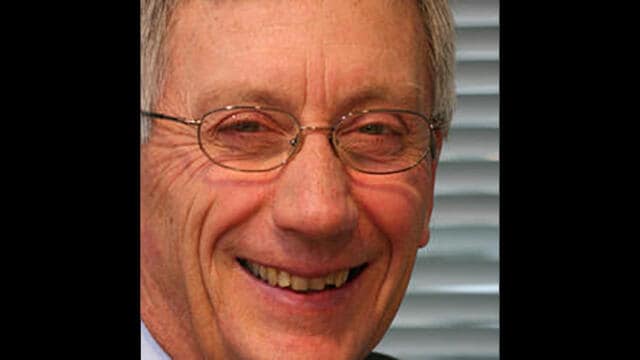 A Mississauga man has been been given a very prestigious appointment.

Lloyd R. Posno, who works with non-profit organizations, was one of 61 people appointed to the Order of Canada in 2020.

Created in 1967, the Order of Canada is one of Canada’s highest civilian honours that recognizes outstanding achievement, dedication to the community and service to the nation.

According to the governor general’s website, more than 7,000 people from all sectors of society have been invested into the Order.

“Those who bear the Order’s iconic snowflake insignia have changed our nation’s measure of success and, through the sum of their accomplishments, have helped us build a better Canada,” the site reads.

Posno was appointed for his “enduring commitment to notable non-profit organizations and for his dedication to the advancement of Indigenous youth.”

Appointments are made by the governor general (currently Julie Payette) on the recommendation of the Advisory Council for the Order of Canada.

The 61 new appointees include 1 Companion (C.C.), 13 Officers (O.C.), and 47 Members (C.M.). Each recipient will be invited to accept their insignia at a ceremony to be held at a later date.