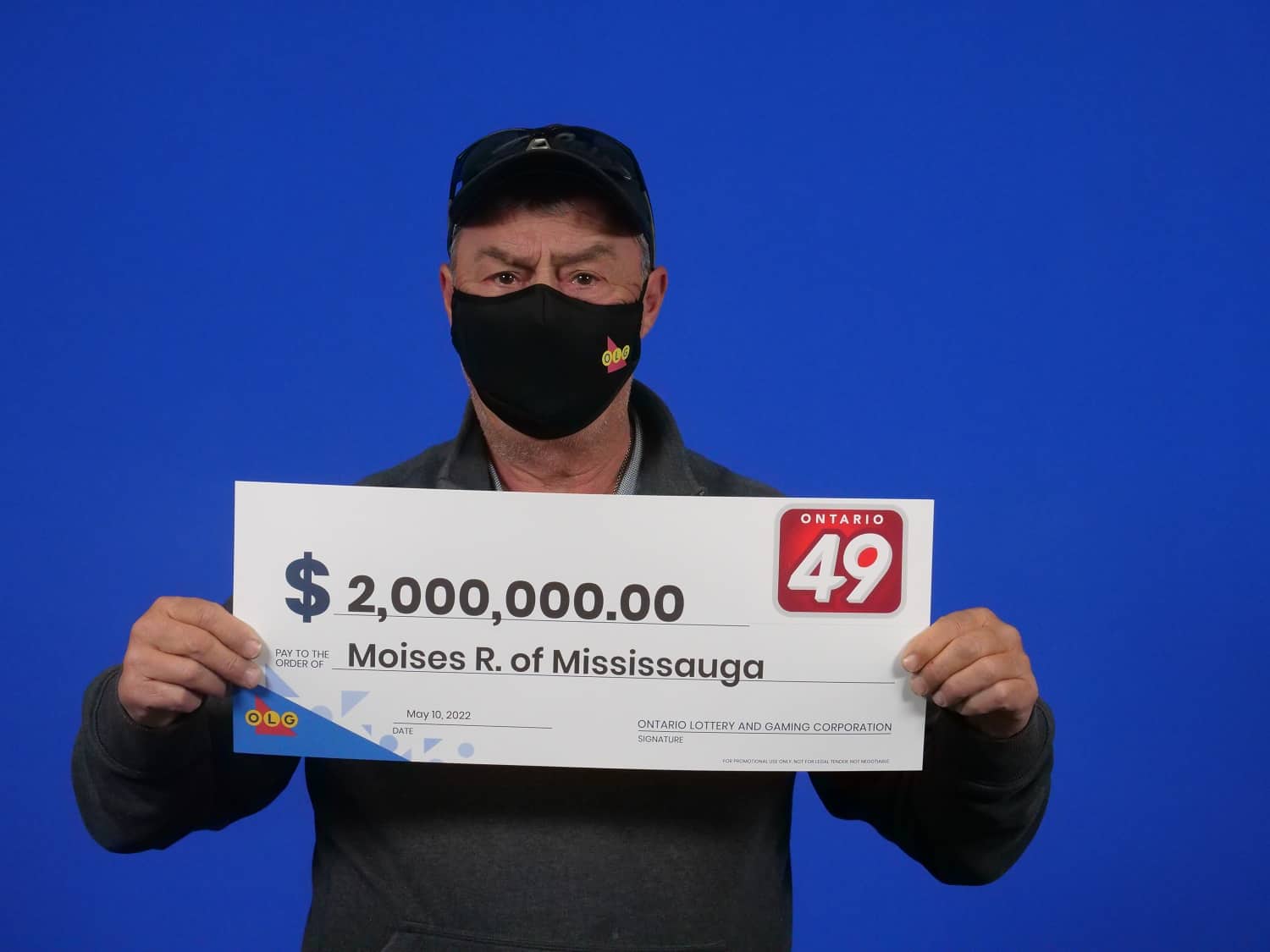 The Mississauga man said after “counting the zeroes” while checking his ticket from the April 9 draw, he then turned to his son-in-law to help confirm the big win–the Ontario 49 top prize–was real.

“I started counting the zeroes and I couldn’t believe it,” Resendes, who checked his ticket the morning after the draw, said while claiming his winnings at the OLG Prize Centre in Toronto.

He quickly sought a second opinion of sorts from his son-in-law.

“I asked him to check it for me because I wanted to make sure it was legit. He was very excited for me. We went down to the store and confirmed it,” said Resendes, who adds he plays the lottery every Saturday. “I started playing Ontario 49 about four months ago. My numbers are usually Quick Picks.”

Resendes said he plans to pay bills and share the winnings with his family.

And, “I will treat myself to a new truck,” he added.

The winning ticket was purchased at Rabba Fine Foods, on Heatherleigh Ave. in Mississauga. 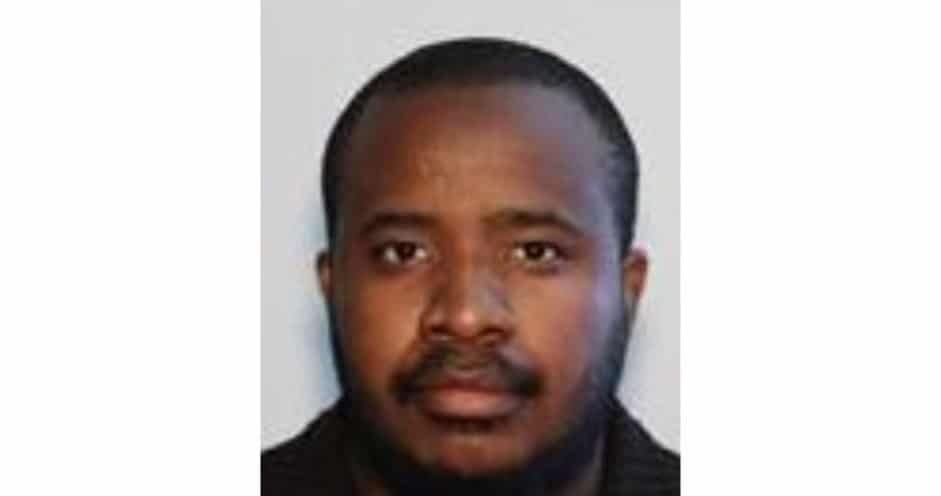 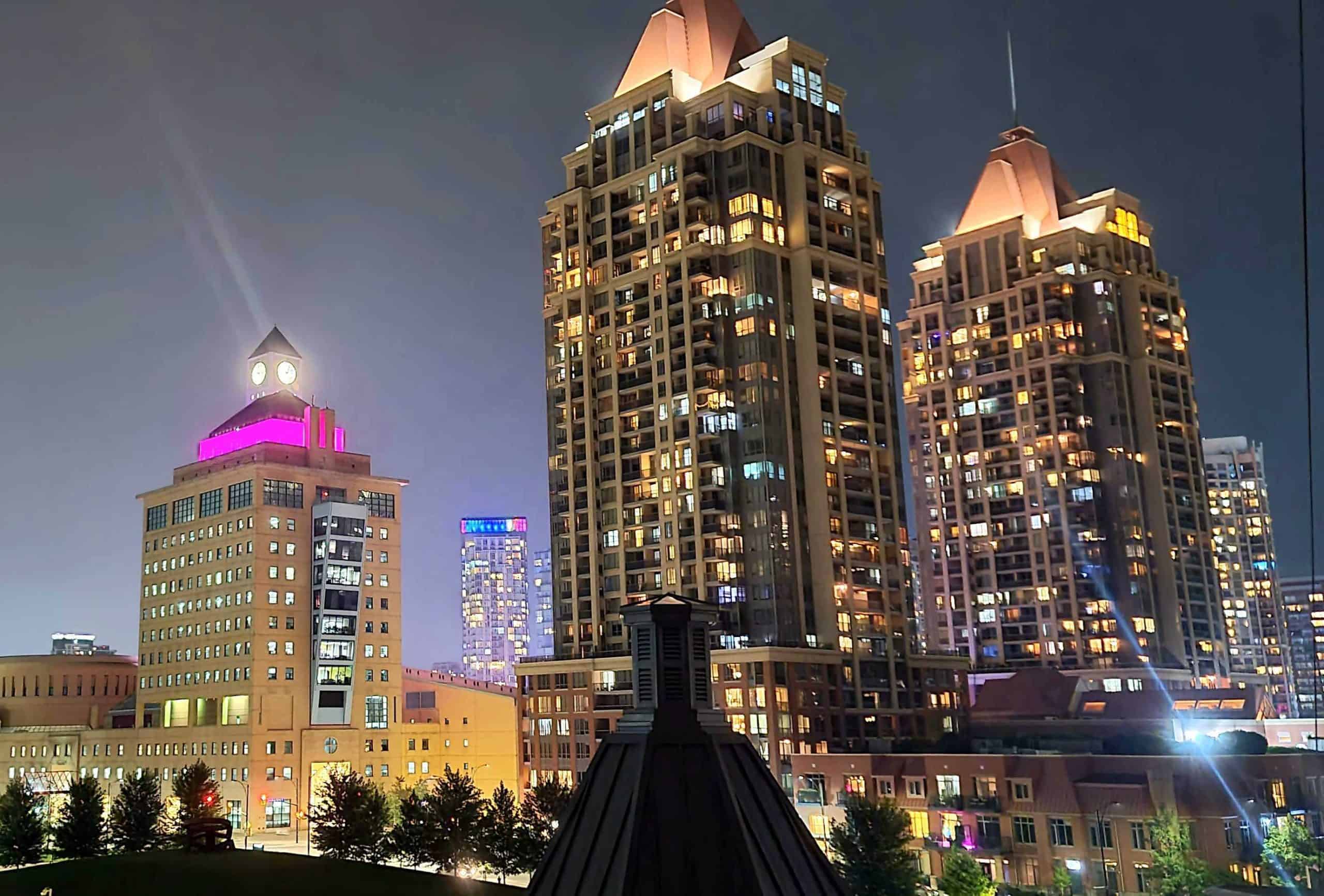