Mississauga lottery winner’s husband had to tell her she won $1 million, and not $1,000

Mississauga’s Shelley-Ann Oliver was excited when she thought she had won $1,000 with her Lotto 6/49 ticket.

But upon learning the Sept. 15 ticket was actually a $1 million winner, the 43-year-old married mother was over the moon with joy.

“When I checked my ticket, I was happy when I thought I won $1,000,” said Oliver, an occasional lottery player, while claiming her winnings at the OLG Prize Centre in Toronto. “I showed my husband and he said, ‘No, it’s $1 million!’ We were shocked.”

“I want to be smart with it and help others,” she said.

The winning ticket was purchased at Shell, on Commerce Park Dr. in Innisfil. 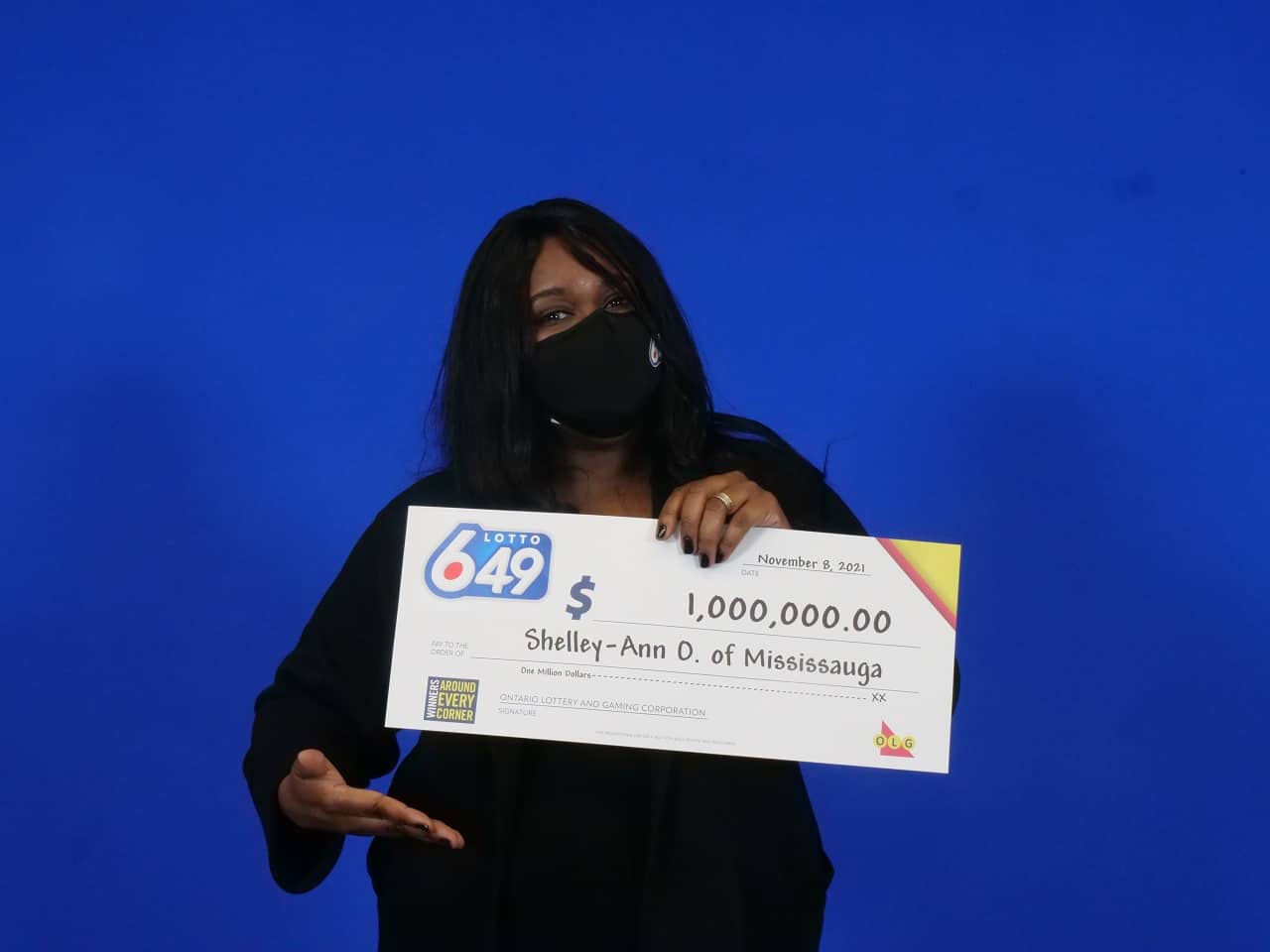