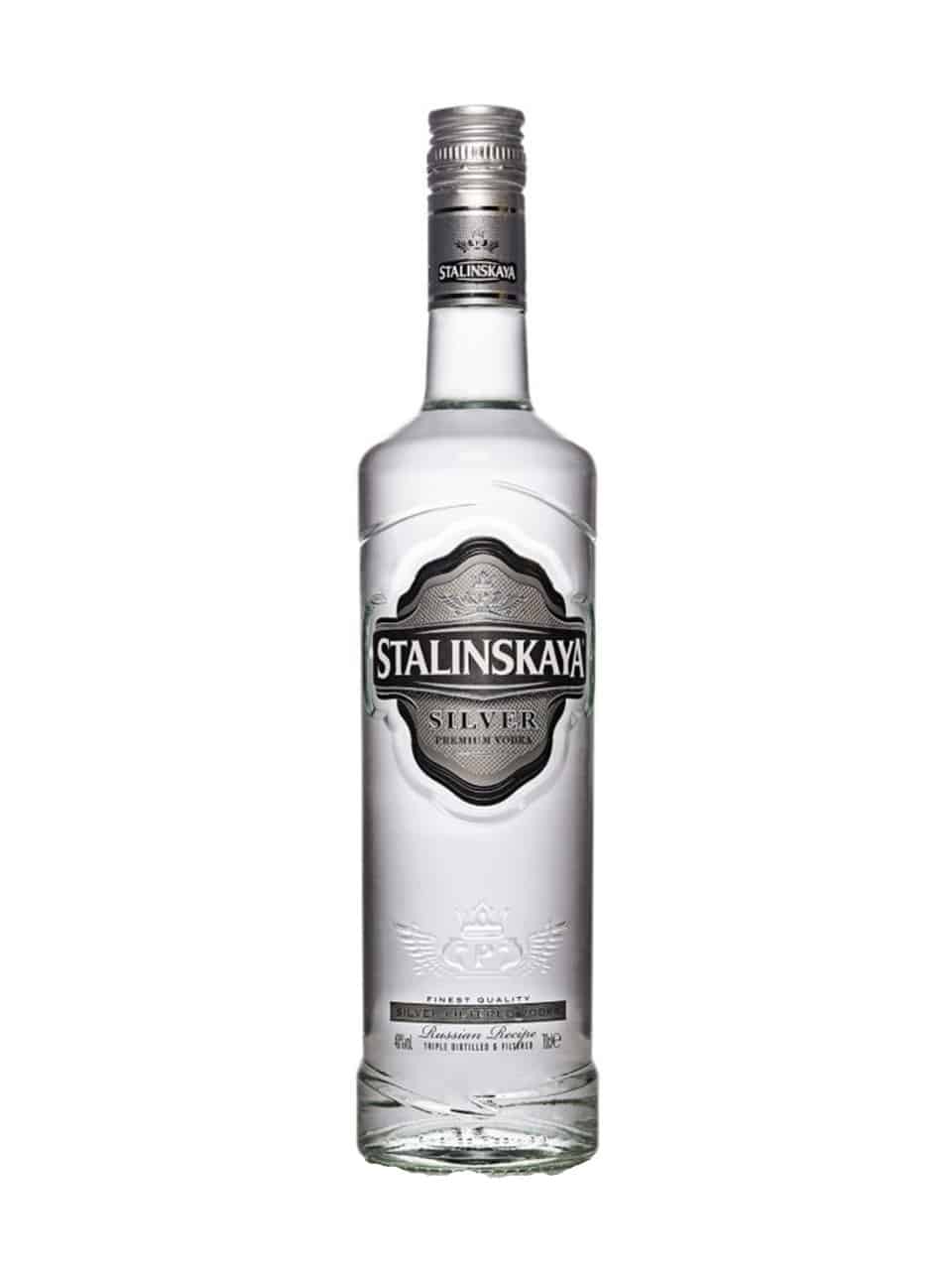 LCBO stores in Mississauga and across the province will no longer be selling a Russian vodka brand because the name evokes memories of a Soviet dictator.

Stalinskaya Silver Vodka will no longer be on the shelves or available in the online store after receiving complaints from members of the Ukrainian community that the name reminds them of former Russian dictator Joseph Stalin.

“Following feedback from several of our customers, LCBO has further reviewed Stalinskaya Silver Vodka and found that it does not meet LCBO’s name and labeling standards and is no longer available for sale through LCBO,” read the LCBO statement.

The LCBO was sent a letter by the Ukrainian Canadian Congress (UCC) asking them to have the vodka brand removed.

A post shared by the Ukrainian Canada Facebook group said the product was named after a tyrant responsible for “torturing and murdering millions in the Soviet GULAG camps.”

“Stalin deported and annihilated whole ethnic communities of Chechens, Ingushes, Tatars; organized a man-made genocide Holodomor killing millions of Ukrainians; built a regime that had been mass-murdering people with contrarian options and beliefs for seventy years,” the post said.

He would end up killing millions of people in the Ukraine and around other parts of Russia with his disruption of food products that contributed to the famine of 1932-33.