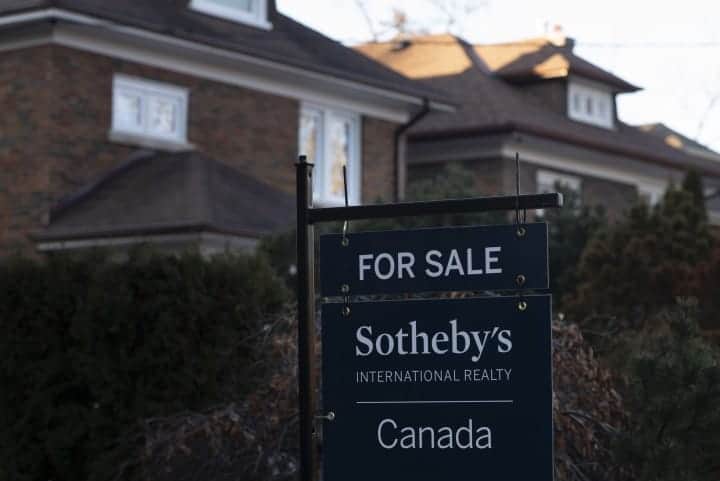 Although real estate experts say the red hot GTA housing market is showing signs of an ever-so-slight cooldown from the highs recorded in the first quarter of 2021, houses are still flying off the market in Mississauga and sale prices are high as ever.

As for the rest of the GTA market, the Toronto Regional Real Estate Board (TRREB) said that April delivered a record number of home sales for the region, but added that the market is starting to slow from the intense pace seen earlier this year.

TRREB revealed 13,663 homes were sold in the region last month, a 362 per cent increase from the 2,957 properties sold during the prior April, which was the first full month of the COVID-19 pandemic.

While the first three months of the year were full of bidding wars, soaring prices and a mad scramble to snatch up any available homes, Toronto real estate broker Wins Lai is seeing conditions cool.

“The stay-at-home order is definitely slowing things down a bit for people,” she said.

“I have a lot of (clients looking to buy) that have sold, but they’re just waiting on the sidelines because they want to see what is the right move for them.”

She’s predicting there will be another housing boom later in the spring when more people are vaccinated and taking part in past times that were curtailed for the pandemic.

She’s noticed people being more judicious about what they bid on lately and careful about following COVID-19 restrictions but found many still want to buy now to take advantage of low interest rates.

Real estate website and brokerage Zoocasa said that the market is still going strong in Mississauga.

That said, sellers aren’t yet willing to lower asking prices.

“I’m working with some sellers who are not willing to bring the price down right because they think worst-case scenario, I’ll just not sell it and stay where we are,” Laid said.

The decrease between March and April was a stark contrast to previous years when average prices typically increased between the two months and signalled the start of a flurry of spring sales.

However, TRREB’s chief market analyst Jason Mercer described the decrease seen this year as “modest slowing” and pointed out that prices across all major home types remain very high.

They were boosted in recent months by low borrowing costs during COVID-19, which sparked demand for housing, he said.

“While the pace of price growth could moderate in the coming months, home prices will likely continue on the upward trend,” he said in a release.

“Renewed population growth over the next year coupled with a persistent lack of new inventory will underpin home price appreciation.”

While sales remained strong, TRREB president Lisa Patel called them a “marked slowing” and said they signal a pullback in activity in a market that may be fuelled by the region’s population.

“We’ve experienced a torrid pace of home sales since the summer of 2020, while seeing little in the way of population growth,” she said in a release.

“We may be starting to exhaust the pool of potential buyers within the existing GTA population.”