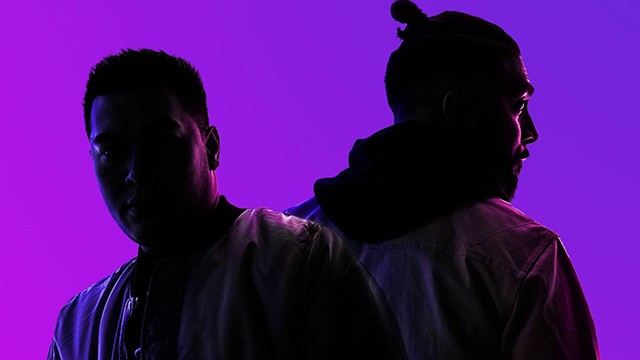 While Mississauga is known for a lot of things, not everyone associates the city with talented and popular musical artists.

R&B and hip-hop fans might be happy to hear that Mississauga-based duo S4G4 has just released a new music video for its 7:45 track.

You can see the video below:

For those who are unaware, S4G4 (pronounced SAGA) is comprised of Demyn Joel and Rahdel. The duo says the vast majority of their material is lighthearted and upbeat, with powerful melodies that give audiences an in-depth look into the artists’ lives.

Their debut single Bruce Wayne was an ode to the nostalgic classics from the late 90s and early 2000s with a “contemporary twist.”

As for their new track, S4G4 says 7:45 was a song that was envisioned, written and recorded by the duo in Brooklyn during a NYC public relations trip in 2018.

7:45 was one of the first songs that was recorded that would later end up as the lead single of the debut album. S4G4 says that Instead of partying and dipping into the New York city nightlife, the team locked itself in a Brooklyn studio every night, “and created an energy that would facilitate the birth of this hard hitting, up beat, sing along banger on a trap influenced, club friendly hip hop beat.”

The duo says the high-energy song is about partying hard into the after hours of the night, well into the next day. It’s about the point in the night (or morning) where you need to separate yourself from the scene and continue on by yourself.

The single has been streamed over 165,000 times on Spotify.