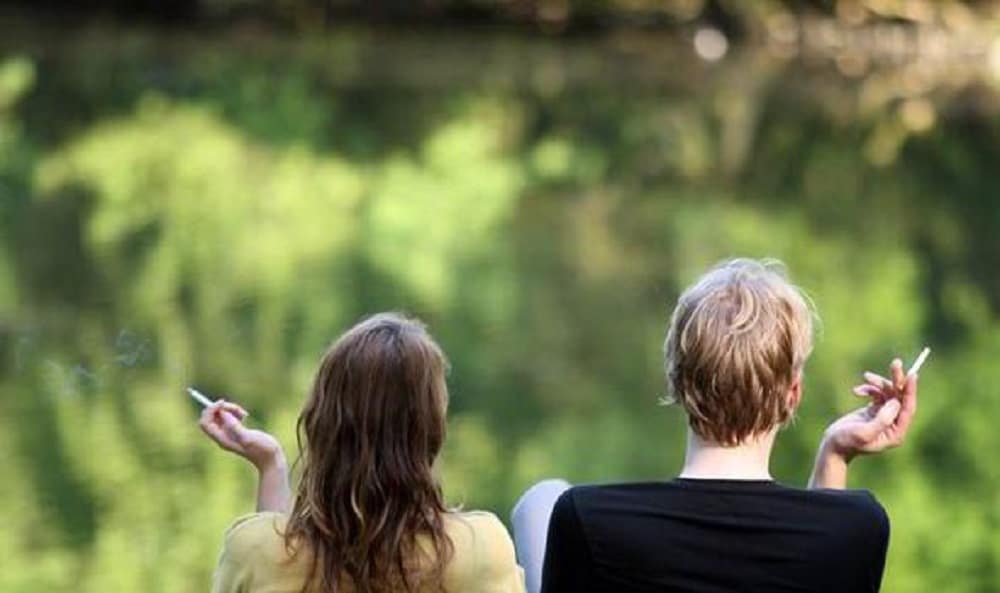 A Mississauga councillor says there aren’t enough “No Smoking” signs at parks and playgrounds across the city, and that’s leading to unpleasant experiences for parents and their young kids.

Ward 5 Councillor Carolyn Parrish said she heard a lot of complaints from people while at Paul Coffey Park in Malton last Saturday for the unveiling of new basketball courts that “we don’t have enough signs or large enough signs in all our parks to say ‘no smoking’ or ‘no vaping’. No smoking of any kind.”

She says she also received a letter from a young woman with small children raising similar complaints.

“Now I don’t know what that costs (to put up more signs), but I think we have to start taking it seriously,” Parrish said at Wednesday’s City of Mississauga council meeting. 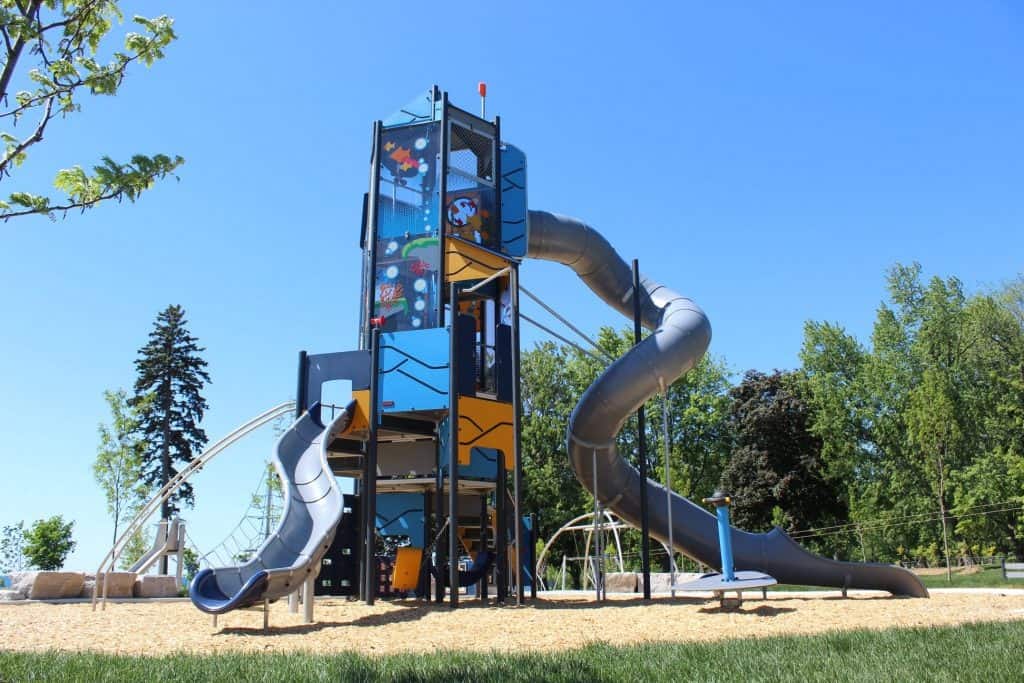 Parrish said the woman wrote in her letter that since she didn’t have a cell phone with her while at a local park with her kids where some people were smoking marijuana in violation of Mississauga’s bylaw, she couldn’t call 3-1-1 to report the incident until she returned home. People can call that municipal number in Mississauga, Brampton and Caledon to access information and report bylaw infractions.

“By the time she got home, the perpetrators had disappeared,” said Parrish. “She also tried to walk over to them and tell them they’re not supposed to be smoking marijuana in front of kids in a public park and they got abusive.

“So, I think the signage has to be large and we have to put up a lot of signage.”

Parrish added that she didn’t see any ‘No Smoking’ signs “in the immediate area” while at Paul Coffey Park on Saturday.

Both City of Mississauga and Region of Peel bylaws prohibit the smoking of tobacco and cannabis in Mississauga’s parks and other public spaces, buildings and structures.