A candidate running to be a Conservative MP in the October federal election is being asked to step down after several past social media posts she wrote that were described as homophobic and Islamophobic (among other things) came to light.

Ghada Melek, a financial advisor running for the Tories in Mississauga-Streetsville, is being asked to resign her candidacy by the National Council of Canadian Muslims, who call themselves  "an independent, non-partisan and non-profit organization that is a leading voice for civic engagement and the promotion of human rights." 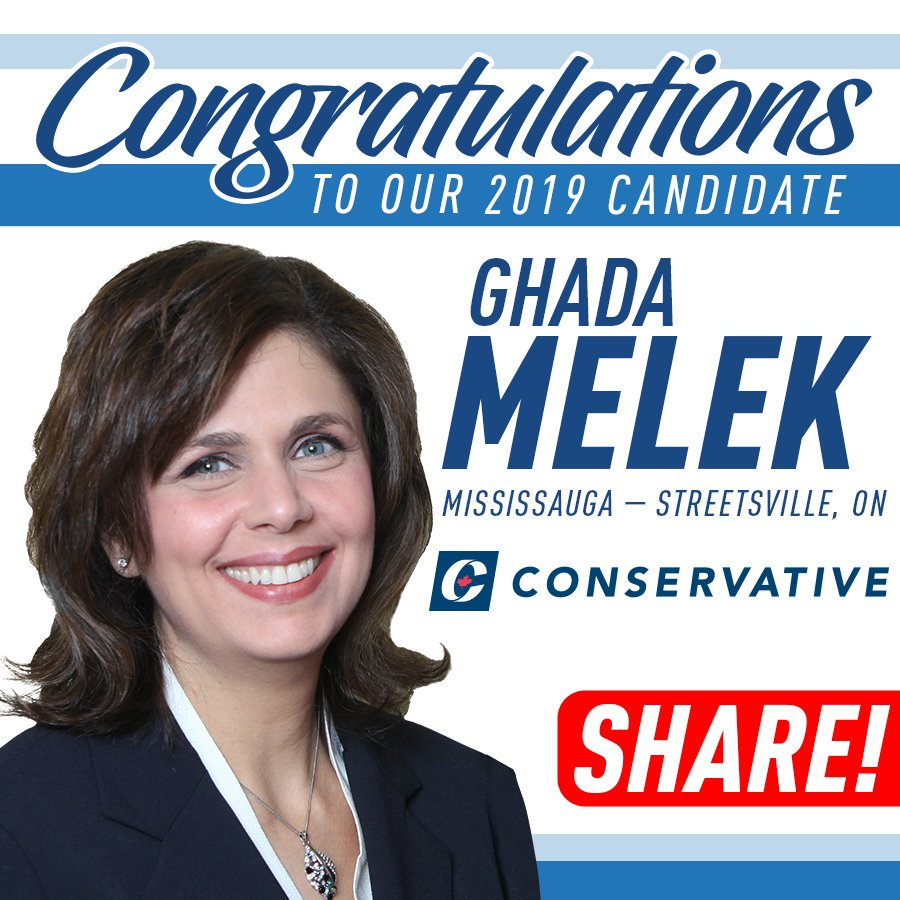 “While we have engaged Melek's office in conversation around her past reported Islamophobic tweets, retweets, and statements, the most recent revelations have forced us to ask whether Melek is qualified to serve as a federal candidate," Nadia Hasan, the NCCM's Acting Executive Director, said in a statement.

"Simply put, federal candidates have a responsibility to serve everyone, regardless of their faith or sexual orientation. Given her past statements, Ms. Melek should do the right thing and resign as a candidate for the Conservative party. Given that (party leader) Andrew Scheer has explicitly stated that there is no room for discriminatory conduct in the party, and that the vast majority of Conservative Party members reject the aforementioned views, the time has come for Melek to resign."

According to Vice.com, a report prepared for the party showed that Melek made several other controversial posts when she was seeking the provincial nomination for the same riding for the Ontario PCs in last year's provincial election.

Melek ended up dropping out of the provincial nomination days before the report was released. The PCs ended up selecting Nina Tangri to be their standard-bearer in Mississauga-Streetsville for the 2018 election, which Tangri subsequently won. 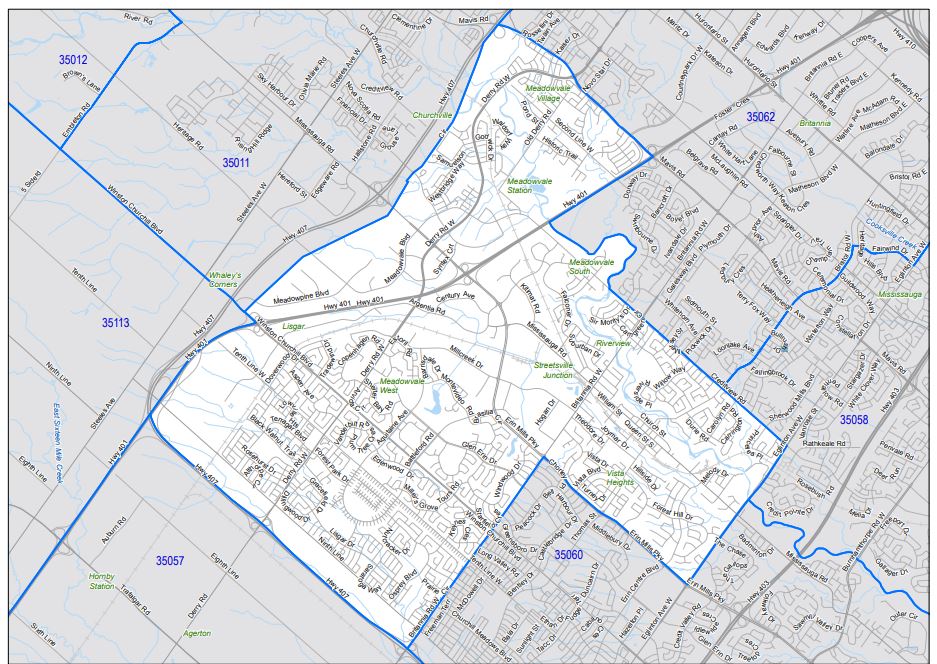 The report was prepared by Michael Oberman, now a research consultant with Delve LLC, who at the time was doing background checks on various candidates for the party. Oberman's report makes three points about Melek:

Melek responded that her posts were part of criticizing the previous Liberal government's sex education curriculum, as shown in a previous email she wrote below, but stopped short of denying that she wrote the Facebook posts.

The report concluded that Melek seemed "too radical on the sex education issue and on gay people in general," although the Doug Ford government subsequently shelved the controversial curriculum as those in Melek's camp favoured. However, it is unclear how Melek managed to snag the federal Conservative nomination in the same riding when the party's provincial counterparts disqualified her for these controversial positions.

But the Conservatives under Andrew Scheer have had to address several instances of party activists or candidates linked to homophobic, Islamophobic or comments deemed to be racist; Melek's situation only reinforces a growing trend.

Canadians are scheduled to go to the polls on October 21.