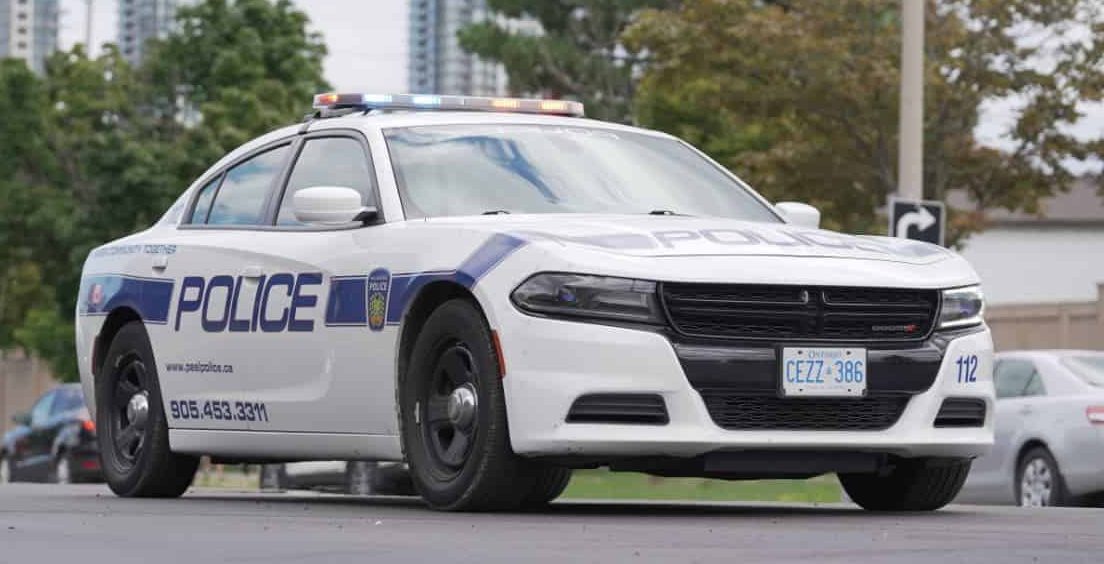 Front-line police officers in Mississauga and Brampton are getting new, “first-of-its-kind” training to better fight the growing crime of human trafficking in the region.

Peel Regional Police are set to release details of the “innovative” and “highly specialized” anti-human trafficking training for front-line cops and investigators at a press conference on Tuesday morning (Jan. 10) at police headquarters in Mississauga.

The new training is “aimed at identifying, combatting and reducing the impact of human trafficking in Peel,” police said in a news release.

More than 60 per cent of Canadian human trafficking cases originate in the GTA, the majority of those in Mississauga and Brampton due to proximity to many major highways and Pearson Airport in Mississauga.

Subsequently, Peel cops, who say they conduct more than half of Canada’s human trafficking investigations, need to be at the forefront in battling the crime.

In 2022, a three-year pilot study that began in 2018 was adopted in Peel as a permanent, $2.1-million strategy targeting human trafficking.

Additionally, Peel police have taken steps in recent years to educate the public to the dangers of human trafficking and how to recognize it when you see it.

Police say some 70 per cent of human trafficking victims identified by authorities are under the age of 25, with an average age between 12 to 24.

Here are some warning signs police say could mean someone is a victim of grooming or human trafficking:

–with files from Ryan Rumbolt