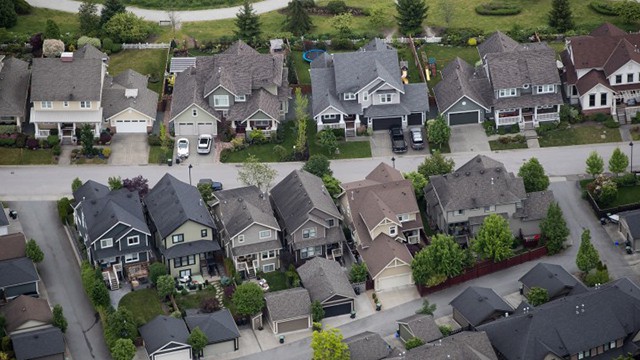 Mississauga might be an expensive city to call home–the average home price in Mississauga currently sits at $878,276–but the property taxes aren’t quite so steep in comparison to other Ontario municipalities.

Zoocasa says it compiled 2020 property tax rates for 35 Ontario municipalities and calculated what homeowners would pay in taxes in each region at three sample assessment values to create the report.

“While property taxes may not be the largest influence when deciding how much to spend on a property or what municipality to buy a home, the costs are worth understanding as they amount to thousands of dollars per year,” the post reads.

The report says that although people in Windsor typically pay more than Mississauga residents on average, there are other factors at play when choosing where to live.

“It is also important to keep in mind that a lower or higher property tax rate and amount shouldn’t be the only indicator that guides a home buying decision. Buyers should consider the big picture of their lifestyle and financial needs when determining what properties, budget or cities fit them best; property taxes are just one financial consideration to be aware of,” the report says.

As for why property tax rates differ from city to city, Zoocasa says that since the tax is levied to generate revenue for municipalities, individual city and town councils generally set it at a rate that will bring in sufficient cash to float their operating budgets. For that reason, municipalities have some flexibility and can choose, like Toronto has, to keep increases low.

In cities such as Toronto and Mississauga, lower property tax rates are attractive to buyers who are already dealing with high home prices and, in the case of Toronto, an additional municipal land transfer tax.

“Cities with high-valued local real estate and larger populations generally have more leeway on keeping their tax rate low, as the amount collected from individual homeowners is, as a reflection of the real estate prices in the area, generally higher, plus there are more taxpayers to contribute to the pot,” the report reads.

Another factor is the city’s commercial-to-residential tax ratio, Zoocasa says, adding that businesses typically pay at least double the amount of tax.

Zoocasa says property tax rates for 2020 were sourced from each municipality’s website.