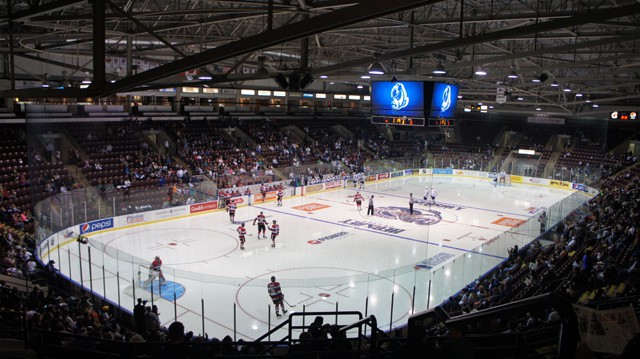 At a time when energy conservation is top of mind for so many people and organizations, it’s encouraging to see popular public facilities do their part to be as green as possible.

The city of Mississauga recently announced that the city took on a challenge to optimize energy consumption and reduce the overall carbon footprint of some of the highest energy consuming facilities in the municipality–ice rinks.

Recently, the city conducted a Refrigeration Plant Optimization pilot project at Iceland Arena that successfully reduced weekly electricity consumption of the ice-making equipment by 22 per cent and electrical demand by 158 kW. This resulted in estimated weekly savings of $1,462 (or $38,000 annually) with no change in ice quality.

The city provided some interesting facts about the pilot program at Iceland Arena:

According to the city, energy consumption in ice rinks can be decreased by reducing the refrigeration loads through various energy retrofits and reducing equipment operational losses. In order to better optimize rinks, the team targeted ice surface temperatures, hot water resurfacing temperatures and volumes and more.

The case study basically revealed–and this should come as relief to anyone worried about the city’s carbon footprint–that it’s possible to reduce energy waste while maintaining ice quality.

As a result of the project, the Hershey Centre has volunteered to be the next facility to optimize its equipment operation.