Missing Toronto girl, 14, believed to be in Hamilton 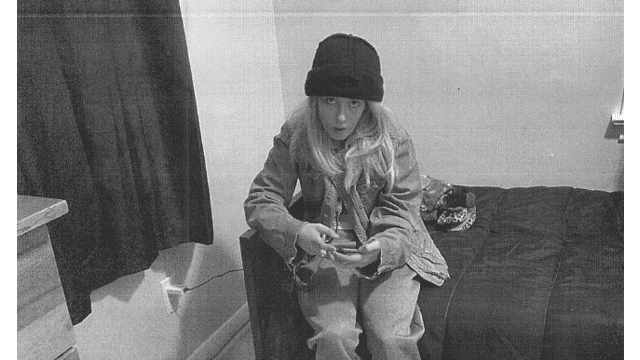 A 14-year-old Toronto girl, who has not been seen in a week, is believed to be in Hamilton.

The Toronto Police Service issued a bulletin on Wednesday evening (Nov. 17) regarding Secora Hunt. They say that Hunt was last seen on Nov. 10 at 1 p.m. at Kingston Road and McCowan Road in Toronto. But she is believed to be in the Hamilton area.

Secora Hunt is described as five-foot-one with a thin build and brown hair, and is partial to wearing wigs.

Anyone with information that might be helpful in locating Secora Hunt should call Toronto police at 416-808-4300. They can also contact the local police detachment in their city.

Information that might support any missing person investigation in Hamilton can also be shared anonymously through Crime Stoppers of Hamilton (1-800-222-8477 by phone, or online at crimestoppershamilton.com).