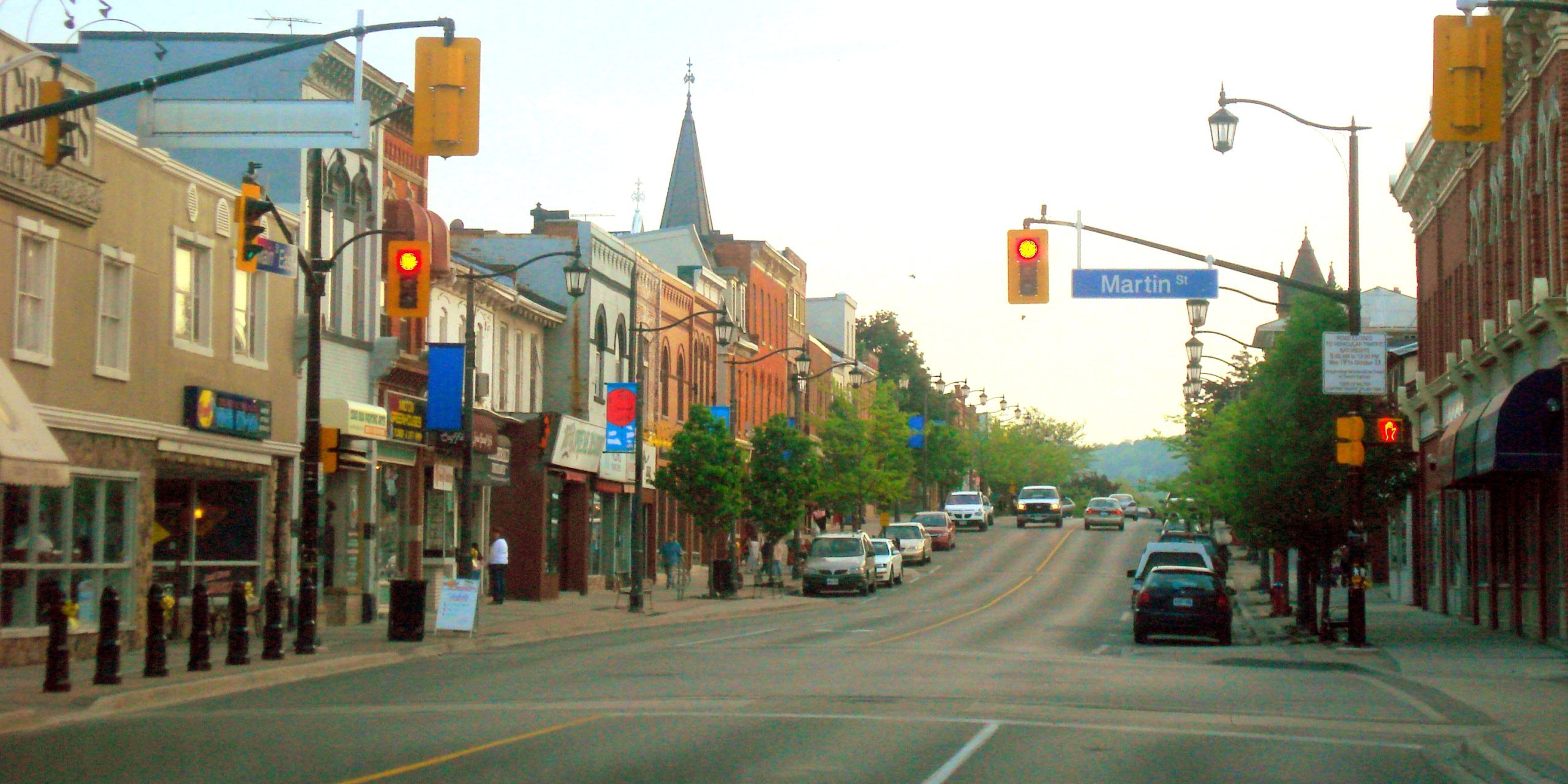 Described as the safest small city in Canada, Milton has been named one of the best in Canada.

Best Cities is the home of Resonance Consultancy’s exclusive ranking of the world’s top urban destinations. The goal is to make Best Cities the most credible source of city performance in the eyes of visitors, investors and residents alike.

Milton ranks 11th on the list, with the authors pointing out its fast growth, outdoor pursuits and proximity to Toronto.

“For decades, Milton was a familiar day trip for Toronto-area families seeking elevation gain on the Niagara Escarpment, scenic picnics in the Kelso Conservation Area or a dip in its eponymous lake,” wrote the authors.

“The nearby Rattlesnake Point Conservation Area’s trail network continues to be one of the Greater Toronto Area’s favourite mountain bike and climbing hubs. Winter beckons with gentle ski lessons at Glen Eden or snowshoe solitude among some of southern Ontario’s last remaining old-growth forests.

“But it’s what’s in town that ranks Milton #2 in our Population Growth subcategory (the city projects a doubling of the population – to almost 235,000 – by 2031). Residents are the fourth-most educated in Canada, and score #4 for both Creative Class and Employment Rate.”

The impressive performance helped bring Milton to a #2 ranking in the People category, bested only by Waterloo. Milton is also the safest small city in Canada, with locals preferring to apply their excess energy to world-class infrastructure, like the globally recognized Mattamy National Cycling Centre or the other four recreation centres in this 200-year-old small town gem.

To see the full report, visit the Best Cities website.