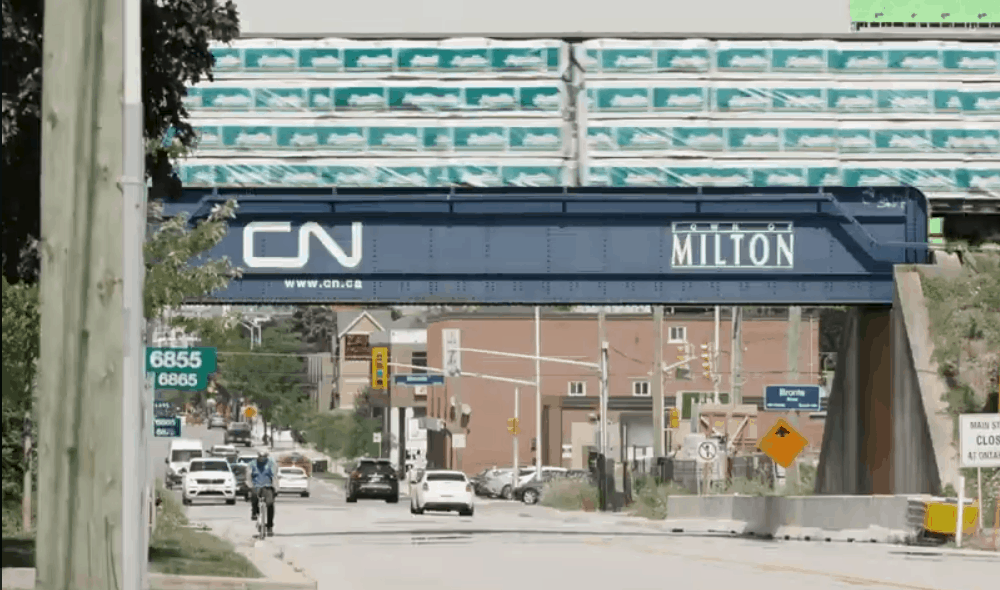 Milton councillors have expressed their disappointment after the Canadian Transportation Agency released its decision to approve the railway line changes relating to the CN rail-hub project.

For quite some time, Halton municipalities worked together in an attempt to urge the federal government to refuse the approval of the proposed CN rail-hub in Milton.

During the time that the Federal Cabinet continued to assess whether or not to approve the proposed CN rail-hub, Halton municipalities urged them to take into account a ruling that took place in the United Kingdom. The ruling concluded a nine-year-old girl’s death was due to air pollution, with the primary source of exposure due to traffic emissions.

Earlier this year, a letter was sent to Johnathan Wilkinson, Minister of Environment and Climate Change, in which Halton Regional Chair Gary Carr and Halton’s Mayors provided evidence on the dangers of air pollution and emphasized the importance of the Federal Government’s statutory mandate to protect human health. The municipalities have been working together since in an attempt to stop the potential rail-hub.

In a statement released today (Nov. 25), Milton councillors Sameera Ali and Zeeshan Hamid said they are “extremely disappointed” with the federal government.

“As the councillors for the area, we are extremely disappointed that the federal government has once again ignored its obligation to protect the health of Canadians and given CN a go-ahead,” read the statement.

“By doing so, the federal government has ignored the expertise of its own panel that it appointed, which said that the project will cause significant unmitigatable harm to the health of Miltonians.”

Previously, a Federal Review Panel concluded that these project emissions would have direct health effects on Halton residents and that significant effects on human health caused by air pollution are unavoidable and cannot be mitigated.

In total, the CN Milton project will add over 1,600 truck trips daily within close proximity to 34,000 current and future residents, one hospital, twelve schools and two long-term care homes.

The statement also noted that this is the only project ever to be approved despite the health impact and that CN should seek permits like other businesses.

“We will continue to be the voice of our community on this issue and would like to reinforce our commitment to fight against the proposed CN Intermodal Hub. If construction activities on the site start without addressing our serious, legal issues, we will immediately go to the court to seek injunction.”

The statement concluded by encouraging residents to contact Adam Van Koeverden, the Milton MP or the Federal Minister of Environment and Climate Change of Canada, Steven Guilbeault. 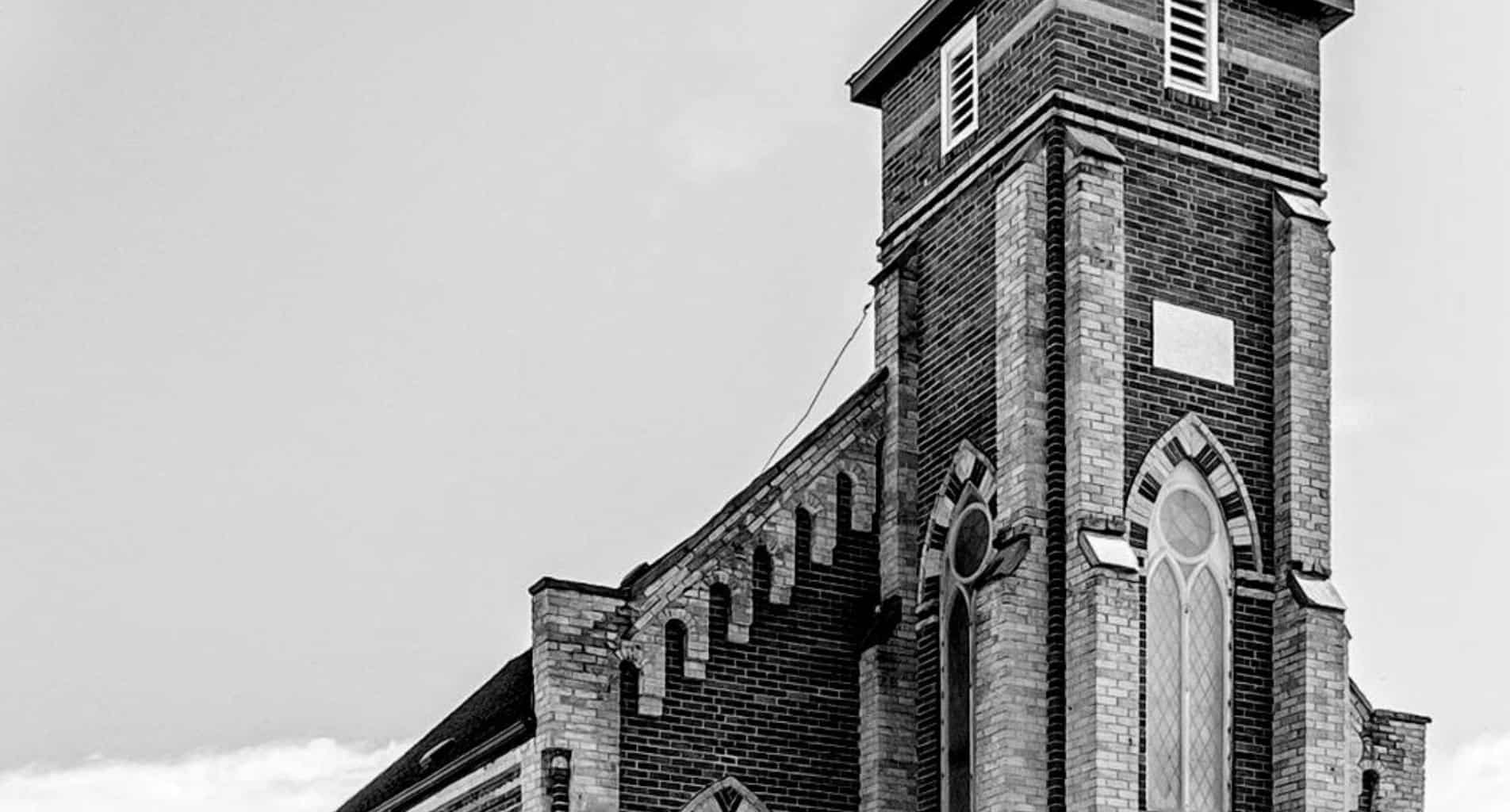