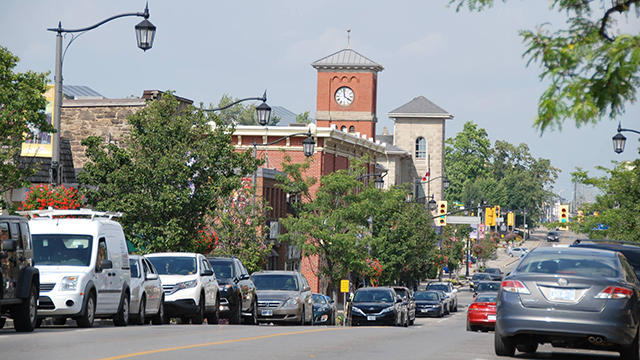 Changes could be in store for Milton’s downtown core.

Changes could be in store for Milton’s downtown core.

As it was it was reported by inhalton.com, Milton town councillors recently approved the concept plans for downtown Milton as part of the Downtown Milton Civic Precinct Project.

The project identifies the way forward for a town-initiated revitalization project on town-owned lands east of Brown Street, between Main and Mary.

As you can see from this map below, the designated sites are currently parking lots. 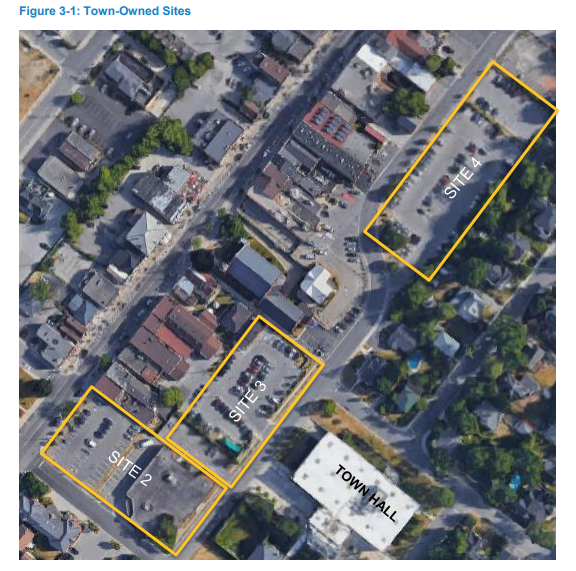 Milton’s “downtown” has been historically identified with the following boundaries. 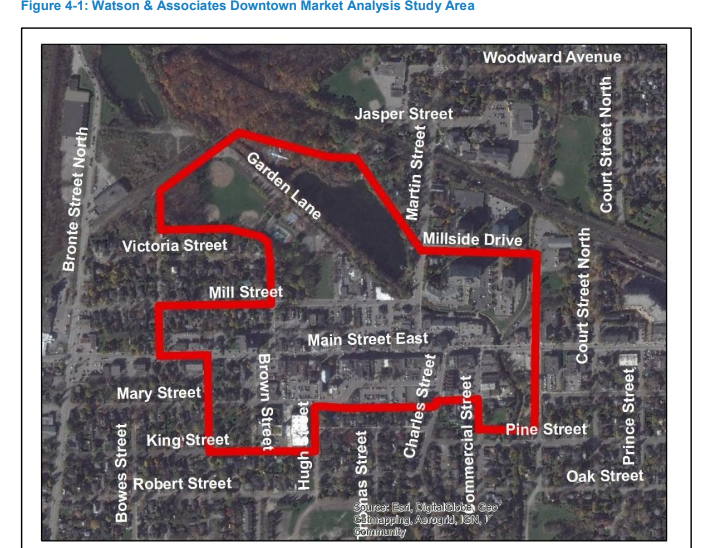 Council was presented with this report which outlined the lands in question as well as concept designs for the precinct, and we also previously covered the downtown concept idea which is part of an overall downtown revitalization strategy.

In the report, staff’s recommendation was to proceed with a design-bid-build delivery model for construction of office space, retail, parking, and civic placemaking for a number of reasons:

The following were identified as the objectives in relation to civic placemaking for Milton:

Because a majority of the “opportunity lands” are town owned, Milton was capable of being more flexible when it comes to implementing the plan for downtown. 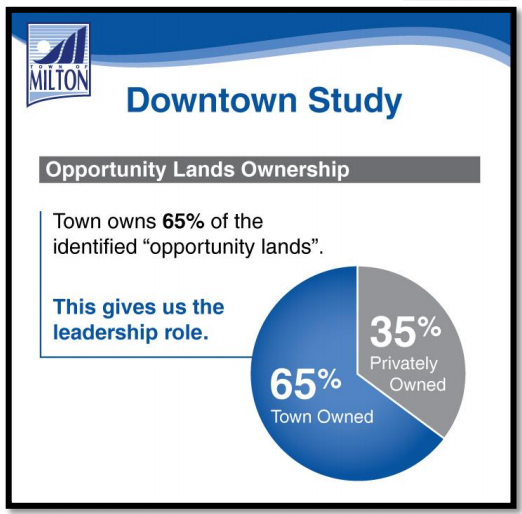 Those “opportunity lands” were identified in this map: 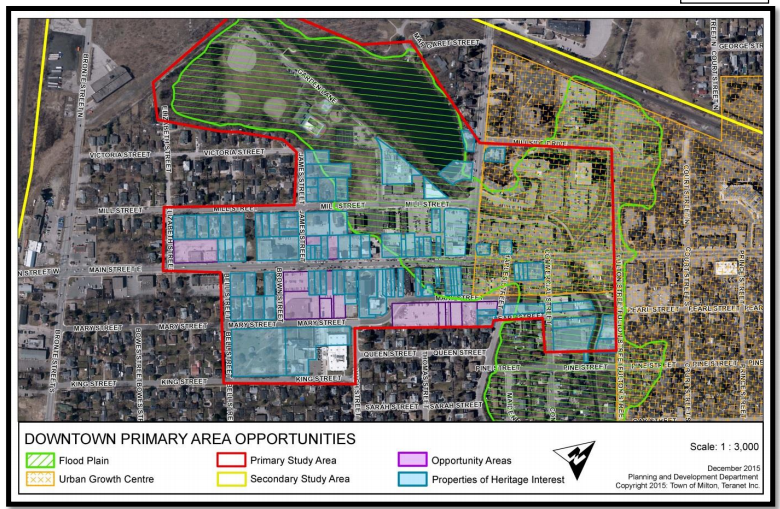 Further studies of Milton’s downtown concluded that there is opportunity for improvement as it is a healthy downtown comparable to other municipalities of similar size. The growth potential includes an additional: 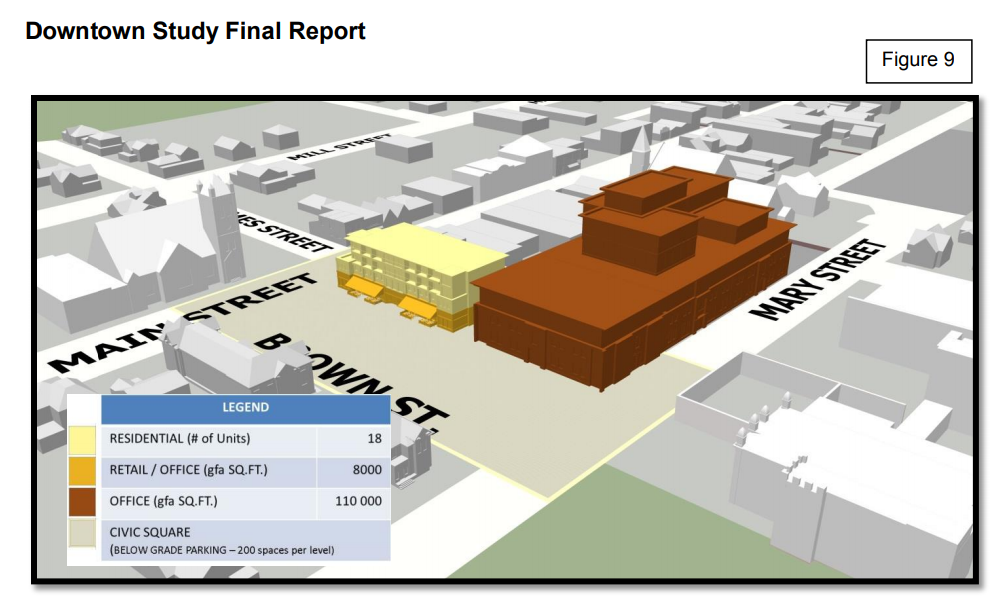 There were other renditions of proposed land use options. 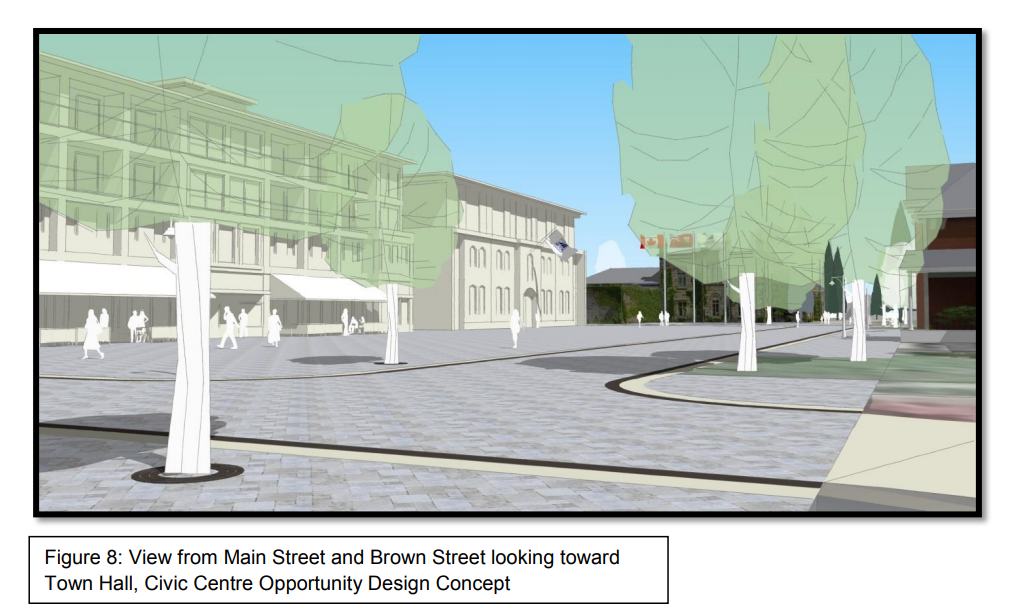 Traffic and parking issues were also clearly identified through the engagement process. Concerns about traffic generation and how to address parking when bringing more living, working and playing in the downtown figured prominently in many of the comments received.

These concerns will need to be addressed when Milton further considers specific development applications, and through an on-going parking study.

In conclusion, the main themes that were identified through the downtown study process include but are not limited to: