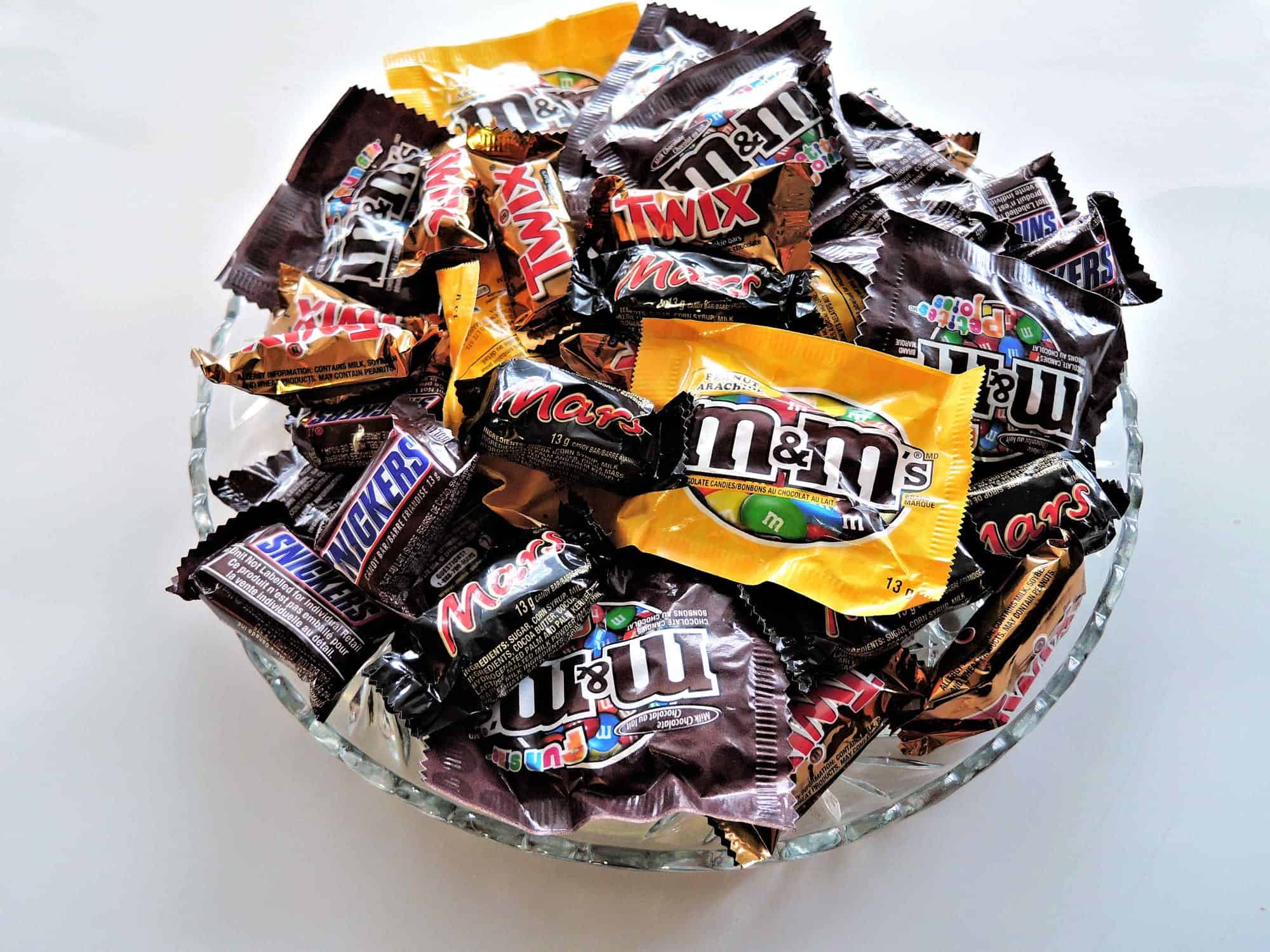 The topic of accessible trick-or-treating for all in Milton on Halloween will be up for discussion at an upcoming council meeting.

At a meeting next week, council will be discussing Treat Accessibly, a grassroots movement that began in 2017 by the Padulo family to make trick-or-treating accessible and inclusive for all families across Canada.

According to the notice of motion, by some estimates, 400,000 children in Canada identify with having a disability that may prevent these children from trick-or-treating.

With the Town of Milton’s commitment to fostering an inclusive community for people of all ages, abilities and backgrounds, the notice of motion being brought forth by Councillor Di Lorenzo recommends that the Town be mindful of annual Halloween festivities and that they promote awareness of the Treat Accessibly initiative on an annual basis.

The initiative has recommended various ways that communities throughout North America and households in Milton can distribute items in a safe and accessible way on Halloween.

In a letter to Councillor Di Lorenzo, the initiative asks for the opportunity to share the story of Regional Councillor Linda Jackson of Vaughan, who drafted and helped pass the resolution in the City of Vaughan to champion Treat Accessibly.

“Our hopes, for the Milton Region, is to coordinate similar action with you, as soon as possible, Councillor Rick Di Lorenzo. And to get your perspective on the best approach to this action in a virtual meeting,” reads the letter.

This initiative is set to be introduced at an upcoming council meeting on Feb. 7 and will be considered on Feb. 28.