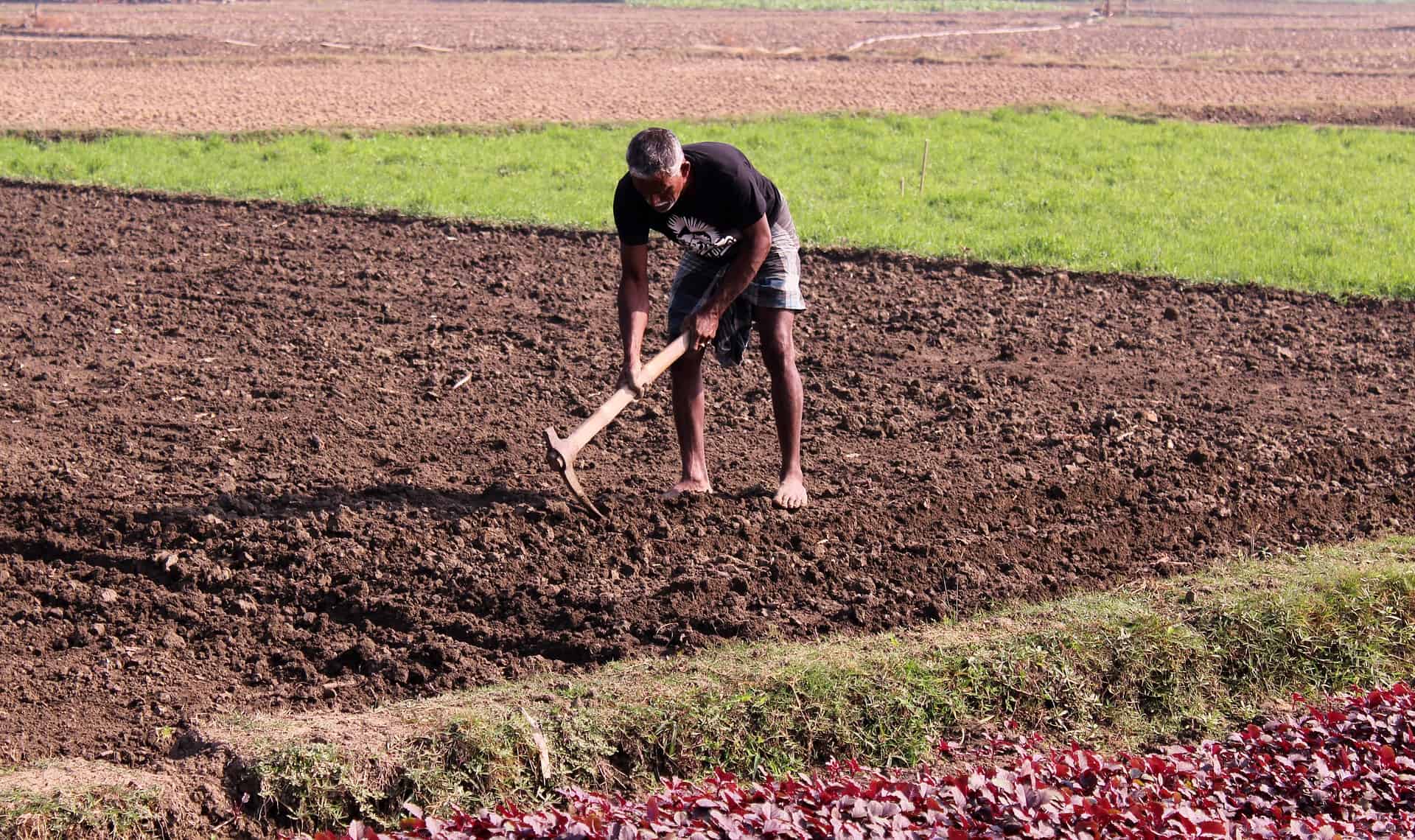 A new report on working conditions for migrant workers has exposed a pattern of inaction from the government regarding warnings related to worker safety.

The report, conducted by the Migrant Workers Alliance for Change (MWAC), has compiled a list of complaints on behalf of over a thousand migrant workers, warnings that were unheeded by federal and provincial authorities and consulates in advance of the recent COVID-19 outbreaks.

Government inaction related to these warnings has resulted in two worker deaths, as well as two workers who had to be admitted to intensive care due to complications associated with COVID-19.

“Most of the workers we spoke to knew they would fall sick because of their living and working conditions but could not speak up because doing so means termination, homelessness, loss of income, deportation and not being able to come back in the future,” Karen Cocq, MWAC campaigns coordinator and co-author of the report, said in a news release.

“To stop this grave crisis from worsening, it is necessary that all migrants be given permanent resident status immediately,” she continued.

The report further situates these abuses in the decades-long history of unheeded warnings made by migrant workers about Canada’s temporary immigration and labour laws.

One worker at Scotlynn Farms in Ontario, identified only as Edgar, discussed the report and highlighted the poor working conditions many migrant workers experience, as well as criticized Scotlynn Farms’ response to workers who have been affected by the pandemic. “They treat us like robots. They only care about the work we do and the money they make because of our labour,” he said.

“I am speaking out for my co-workers and for myself, because I don’t agree with what the boss is doing. It’s not fair that they treat us like this. We need equal rights and permanent resident status,” Edgar continued.

“Employers are using COVID-19 to lock migrant workers up, refusing to let them leave even to get groceries or send remittances home, while threatening them—specifically Black men—with increased policing. This is racism and it is anti-Black racism,” says Kit Andres, an MWAC organizer who staffs the English hotline through which complaints were received.

“Workers know that what they are facing is wrong, and they need permanent resident status so they can assert their rights,” Andres added.

Since the pandemic was declared, more than 6,000 people have signed a petition calling for status, and the Migrant Rights Network has sent several letters regarding migrants to the federal government that have also been ignored.