Michael Moldaver to retire from Supreme Court of Canada in September 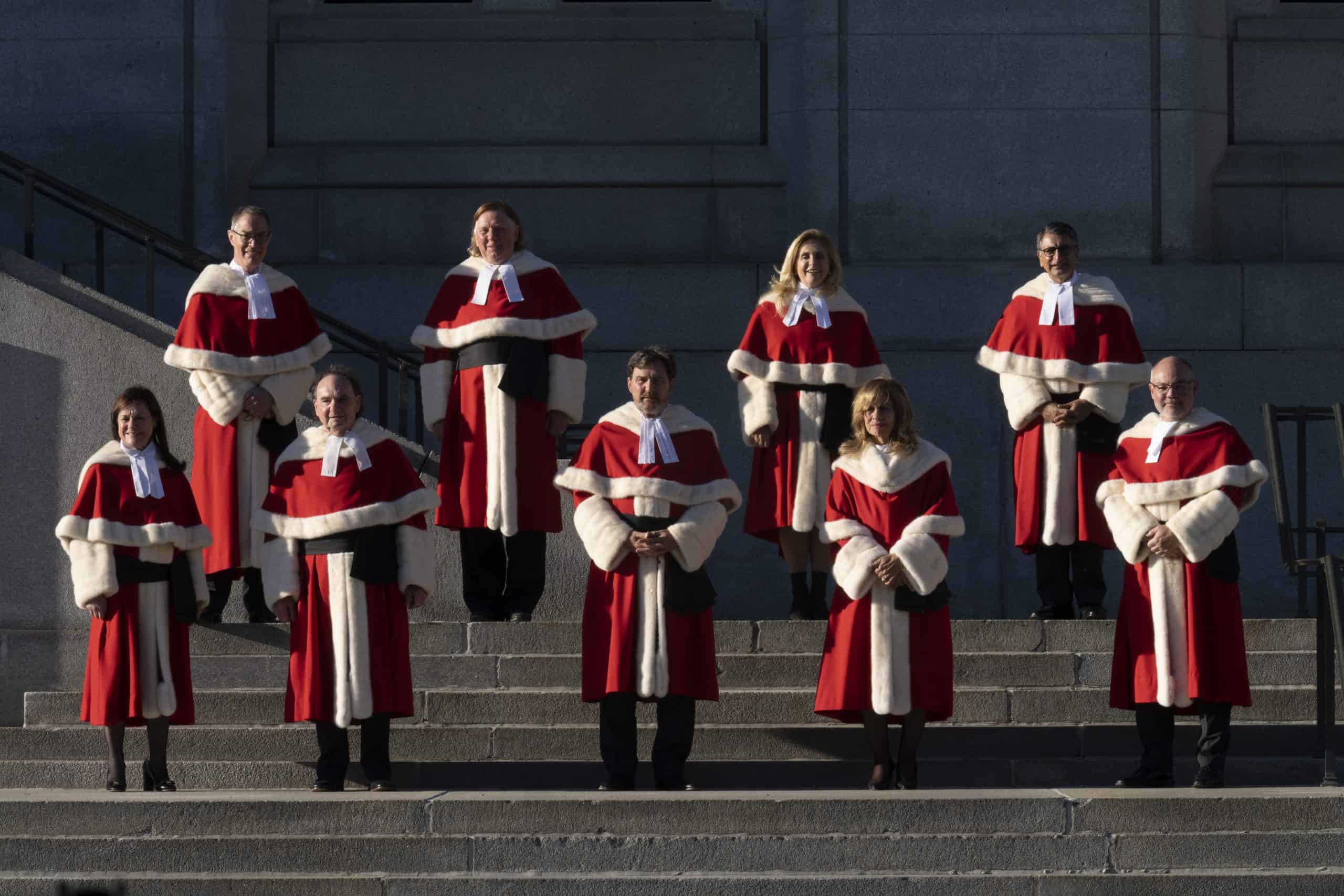 OTTAWA — Justice Michael Moldaver plans to step down from the Supreme Court of Canada on Sept. 1, a few months before he reaches the mandatory retirement age of 75.

He left his stamp on many notable cases that came before the high court on matters ranging from search warrants to jury selection.

Moldaver, who hails from Peterborough, Ont., started practising criminal law in 1973 and began his judicial career as an Ontario judge in 1990.

He was elevated to the Ontario Court of Appeal in 1995, becoming a member of the Supreme Court in October 2011.

Moldaver’s departure could give Prime Minister Justin Trudeau another opportunity to name a judge to the top court, which now includes four of his appointees.

A Supreme Court judge may continue to participate in judgments, concerning cases they heard, for up to six months after their date of retirement.

“It has been an honour for me to be a member of this country’s highest court for the better part of 11 years,” Moldaver said in a statement.

He praised the two chief justices under whom he served — Wagner and Beverley McLachlin — as people of honour, integrity, courage and vision.

Moldaver said they share a passion for justice and a fervent commitment to maintaining the rule of law, protecting an independent judiciary, and preserving an unparalleled justice system for all Canadians.

“For this, and so much more, they are owed a great debt of gratitude.”

Canadians have benefited from Moldaver’s humanity and deep commitment to fair and just results, Wagner said.

“His colleagues and I have profited from his wisdom, warm collegiality and wit. We wish him a very happy retirement.”