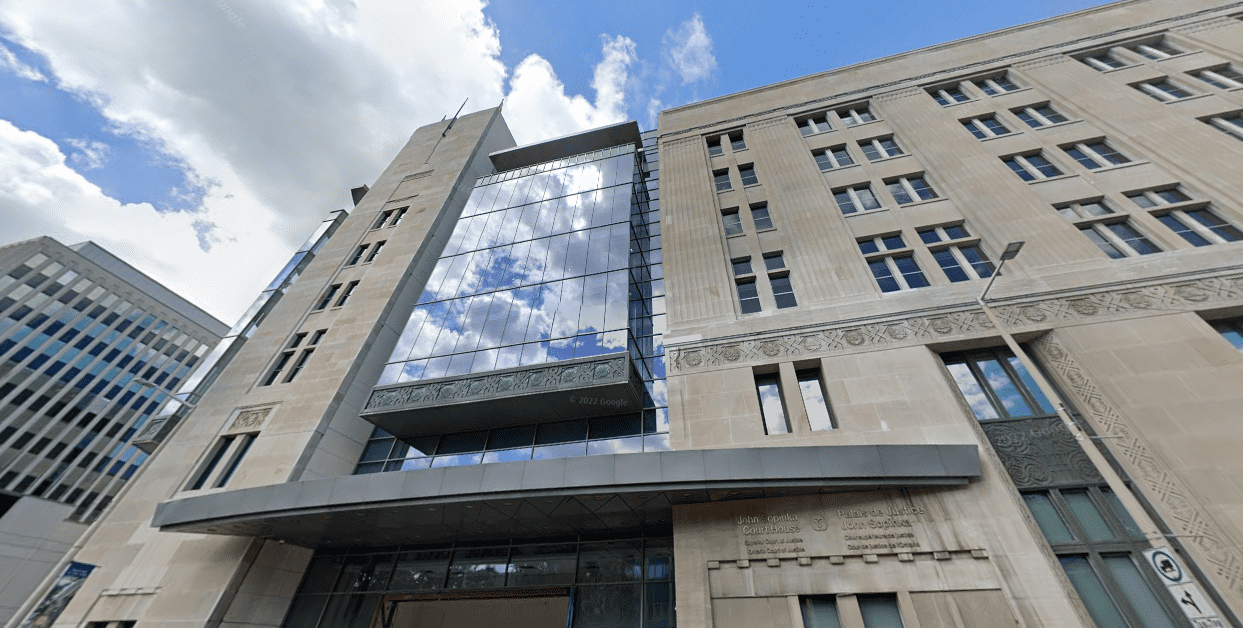 A McMaster University professor accused of sexually assaulting a postgraduate student has been found not guilty. The trial judge found the prosecution was unable to prove beyond doubt the student did not consent.

She reported her allegations to McMaster in February 2020 after she had graduated. As a result, the university suspended Watter and police opened an investigation that June. They arrested him on June 18.

Meanwhile, McMaster launched its own investigation into the allegations and the Psychology, Neuroscience and Behaviour (PNB) department, in which Watter was an Associate Professor. More allegations rolled in and two additional PNB professors were suspended.

After this, the university conducted a blanket review of the PNB, which found most participants found the department a social and welcoming environment but uncovered a “lack of boundaries between faculty and students.”

“Some speculated that this may have contributed to an environment in which certain faculty had taken advantage of the lack of boundaries within the department to engage in sexually inappropriate behaviour with students,” the report published in November 2020 read.

Later, more than a year after his arrest, Watter pled not guilty to his charges in August 2021. The judge-only trial began in earnest the following May and lasted throughout the summer until July.

In her testimony, the student said she had not consented to any physical contact with Watter and had been going through mental health challenges during the incidents.

According to The Silhouette, McMaster’s student-run newspaper, the student said she was confused about the nature of the relationship as Watter was both a mentor and, she claimed, the man who assaulted her.

In her decision on the case, Justice Amanda Camara said “there is no dispute” four of the five incidents involving Watter happened, save the one in the bathroom.

However, Camara said the Crown prosecutors had to prove beyond a reasonable doubt the victim did not consent to them. Firstly, Camara focused on the student’s testimony in court. She said the student’s story was, at times, internally inconsistent and in conflict with the account she gave to McMaster and local media.

“The inconsistencies concern key aspects of the allegations and not merely peripheral matters,” Camara wrote. In particular, the student’s testimony about her level of intoxication during the incidents was noted as inconsistent.

She claimed that during the second incident, she was so intoxicated that she was in and out of consciousness. However, her testimony was highly detailed, with Camara saying, “this inconsistency is significant because both facts cannot be true at the same time.”

“[The student] was either so intoxicated that she was in and out of consciousness, in which case she would not have memories of periods of time, or she was not that intoxicated and exaggerated her level of intoxication. ”

Additionally, Camara said there were major inconsistencies between what the student told police, the media and the court. Per Camara, these demonstrated “carelessness with the truth.  It is also an example of [student] describing the sexual contact as more egregious in her testimony than she described it to the police.”

Fourthly, Camara noted an argument between the two after the time of the allegations in May 2019. During the exchange, the student told Watter she could “ruin his life.” This led Camara to believe the student harboured “animus and bias towards him,” which could serve as a motive to fabricate the allegations.

Because of these elements, Camara found the Crown’s case did not prove Watter’s guilt beyond a reasonable doubt.

“It is not enough for the trier of fact to find Dr. Watter probably guilty. Proof beyond a reasonable doubt must be grounded in reliable evidence. Taken as a whole, the evidence before me falls shorts of that high standard,” she wrote.

Camara also found due to the student’s testimony, a power imbalance existed between her and Watter. However, “that imbalance did not, in fact, impact [the student]’s decisions.  Put another way; there is no reliable evidence before me that Dr. Watter used his position in the department to pressure or induce [the student] to consent to any sexual activity.”

As a result, Watter was acquitted of all charges on December 15.