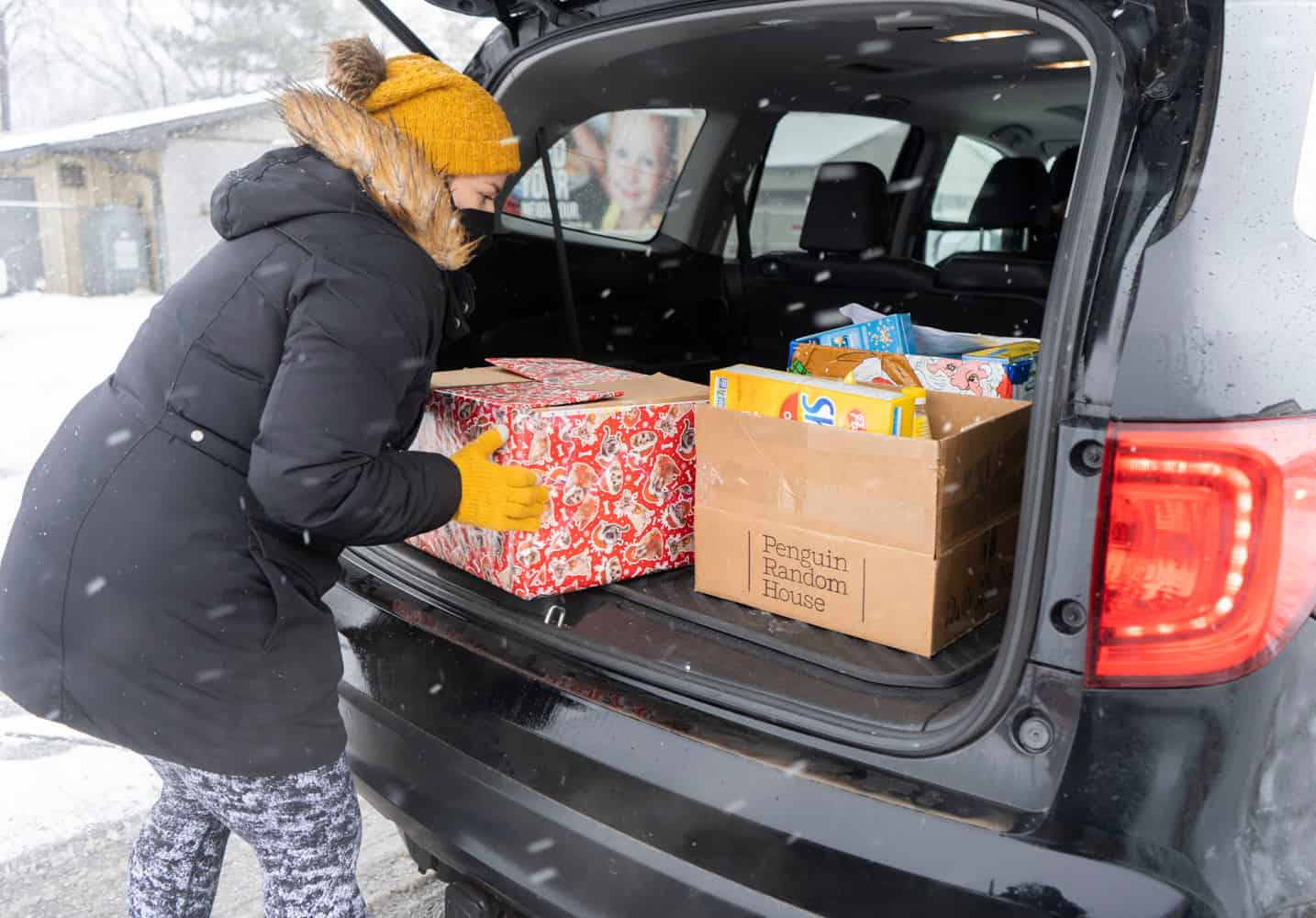 The Mississauga Food Bank CEO Meghan Nicholls appeared before Crombie and councillors this morning (Jan. 25) at the City’s meeting of general committee to deliver the final tally for the Mayor’s 2022 Holiday Food Drive.

Unlike the last time Nicholls appeared in Council Chambers, when in November she sounded the alarm in response to the fast-growing problem of hunger and poverty in the city, today the head of Mississauga’s largest food bank brought more positive news.

Sponsored by Nissan Canada Foundation, the food drive had sought to raise $1.7 million and 450,000 pounds of food for some of Mississauga’s most vulnerable residents.

“This holiday season, during a time when the need was more acute than ever, Mississauga stepped up and showed their support for their community, allowing us to not only meet, but exceed our goals,” said Crombie. “Despite setting our highest-ever goal of raising $1.7 million and 450,000 pounds of food, we exceeded it, setting a new record of over $1.9 million and 640,000 pounds of food this year. Your generosity and support directly ensured that your neighbours had access to healthy and nutritious food over the holiday season. Your continued support will help The Mississauga Food Bank continue the fight against hunger in our city.”

In November 2022, the highest-ever number of monthly users visited The Mississauga Food Bank and its network of more than 50 agencies. Since January 2022, the food bank has seen 18 per cent more food bank users every month, on average, compared to the same time the previous year.

“Every month that we are breaking a record is not a cause for celebration, but a cause for alarm,” said Nicholls in a news release. “The community heard the alarm and rose to the occasion, showing great generosity and compassion with their donations during Mayor Crombie’s Holiday Food Drive. But this emergency need continues past the holidays, and there is still more work to do to ensure our most vulnerable neighbours no longer face food insecurity.”

Food bank officials in Mississauga have been alerting politicians at all levels of government as more and more city residents need help feeding their families and are falling even deeper into poverty.

In a letter to the prime minister, the two agencies asked for immediate action to address the fast-growing problem of food insecurity in Mississauga, the GTA and across the country.

The Mississauga Food Bank’s latest numbers show that it distributed food for more than 5.6 million meals in the last year, and that number is expected to grow.

Nicholls said the food bank is growing so rapidly that it must move to a much larger location. In early 2023, it will move into its new digs at 4544 Eastgate Pkwy., just south of Eglinton Ave.

The organization, the city’s central food bank, has seen an almost 60 per cent increase in food bank users from before the pandemic. The organization serves more than 30,000 people in need annually.