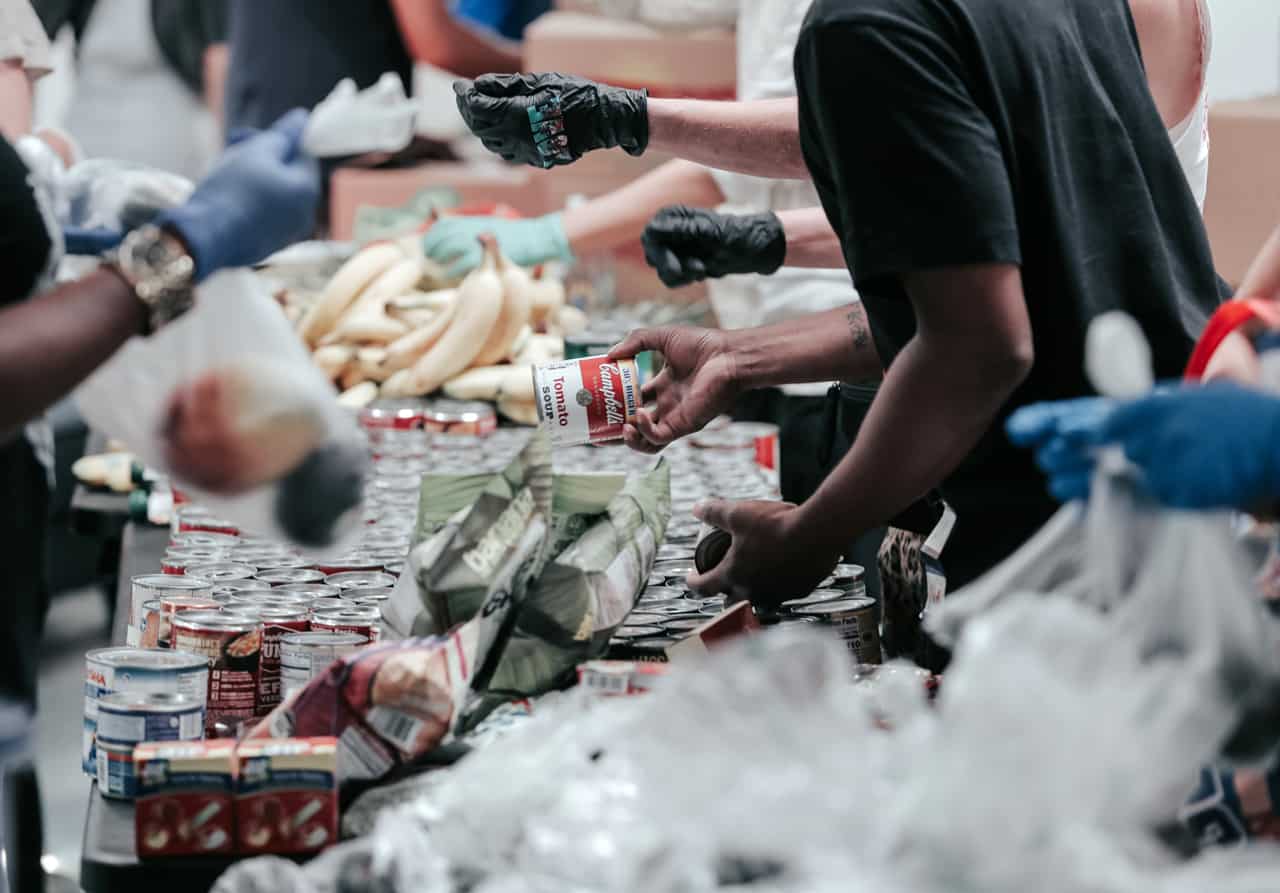 Two months ago, The Mississauga Food Bank sounded the alarm before City council that more and more city residents need help feeding their families and are falling even deeper into poverty.

Now, the largest food bank in Canada’s seventh-largest city has taken its urgent message all the way to Ottawa and Prime Minister Justin Trudeau’s doorstep.

The Mississauga Food Bank, which oversees a network of more than 50 agencies across the city, joined forces last week with Food Banks Canada (FBC) to send a plea directly to Trudeau.

In a letter to the prime minister entitled Food Insecurity and Poverty in Canada, the two agencies asked for immediate action to address the fast-growing problem of food insecurity in Mississauga, the GTA and across the country.

“Thank you for expressing your passion for assisting Canadians living in poverty, and for the targeted supports you have instituted as a short-term response to the inflation crisis,” the crux of the letter reads. “Beyond that, we want to emphasize that the crisis we are seeing exists outside of the pressures of inflation. Suicidal ideation among our clients, especially those with disabilities or who are otherwise homebound, is not new to us.

“With our shared goal to combat poverty, we would like to bring Food Banks Canada’s policy recommendations to your immediate attention,” the letter continued. “Having both a local and national lens represented in this response, we are certain these are the actions that will make a long-term impact on the longstanding fissures in our social safety net. It is crucial that in addition to the temporary solutions you have put forward to address recent inflationary issues, your efforts also be focused on the long-term solutions needed to reduce systemic poverty.”

The letter informs that food bank use in Canada is greater than ever before. In March 2022, food bank usage reached nearly 1.5 million visits across the country, officials with the agencies note, representing a 35 per cent increase from pre-pandemic levels.

In Mississauga, the need is also growing at an alarming rate, officials with the local food bank say.

In a recent email to subscribers to the organization’s regular updates, The Mississauga Food Bank CEO Meghan Nicholls continued to drive home the message that the need across the city is greater than ever.

“Just a few years ago, 19,000 people were relying on us…that number has soared to over 30,000 (annually),” Nicholls wrote, adding that a $1 donation will provide “food for a nourishing meal for a neighbour dealing with hunger.

“In these uncertain times, food insecurity continues to rise while the costs to serve our community rise right along with it.”

In the agencies’ letter to the PM, officials asked the federal government to take action in four main areas:

“Backed by Food Banks Canada’s research, these will drive meaningful action to address poverty and low incomes, the root causes of food bank use,” the letter, signed by Nicholls and FBC CEO Kirstin Beardsley, reads.

The Mississauga Food Bank distributed food for more than 5.6 million meals in Mississauga in the last year, and that number is expected to grow.

Nicholls said the food bank is growing so rapidly that it must move to a much larger location. In early 2023, it will move into its new digs at 4544 Eastgate Pkwy., just south of Eglinton Ave.

The organization, the city’s central food bank, has seen an almost 60 per cent increase in food bank users from before the pandemic. The organization serves more than 30,000 people in need annually.