Mississauga has been bold when it comes to tackling redevelopment projects, and one of the most talked about projects has been the grand and ambitious Inspiration Lakeview master plan—a plan that centers around the revitalization of the city's waterfront.

That plan, one considered something of a legacy project for late City Councillor Jim Tovey, is continuing to move forward.

Recently, City of Mississauga staff brought the proposed final land use plan for the area to the Planning and Development Committee.

The proposed official plan policies effectively embed the vision and key principles of the Inspiration Lakeview plan into Mississauga's official plan policies. In short, they show that the city is dedicated to transforming the vast waterfront lands into a sustainable and innovative community with public space and mid-rise buildings. 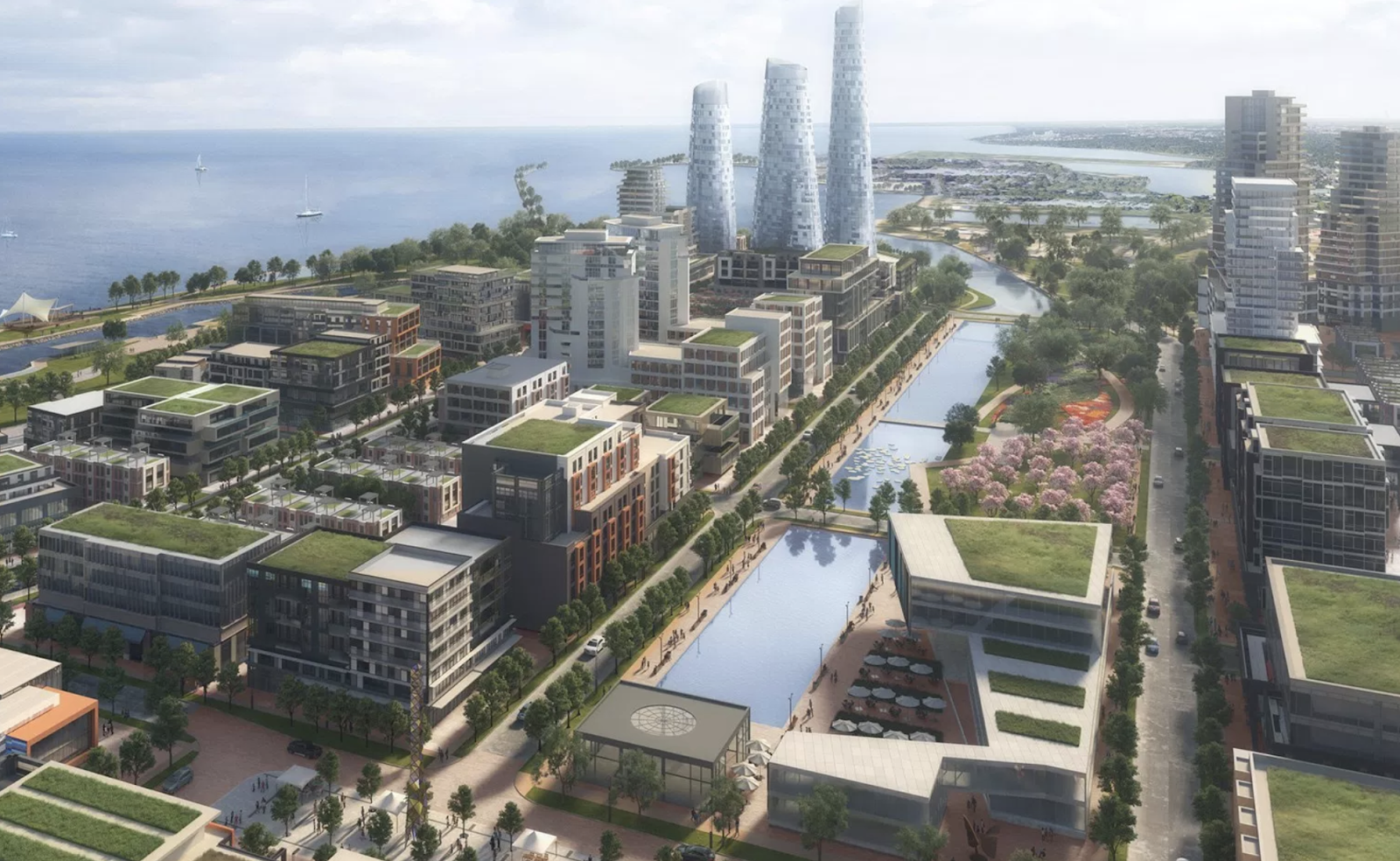 "I am pleased that we are moving forward with our plans to revitalize the Lakeview lands into a sustainable, mixed-use waterfront community for all residents to enjoy," said Bonnie Crombie, Mayor of Mississauga \

"The lakefront redevelopment, inspired by the late Jim Tovey, will drive tourism, spur innovation and boost economic growth, helping put Mississauga on the international map. Only by working together, will our vision to transform the waterfront become a reality."

The City of Mississauga, the Ontario government, Ontario Power Generation (OPG) and the community have been collaborating on plans for the Lakeview waterfront for some time—an area that was once the home of a provincial coal fired generating station.

On March 20, OPG announced that the land was sold to developers for $275 million. As part of the conditions of sale, 67 acres of land will be remediated and transferred to the City of Mississauga.

According to a city document, the master plan sets out a vision for an array of neighbourhoods with residential, commercial, institutional, employment and cultural facilities, along with provisions for district energy. 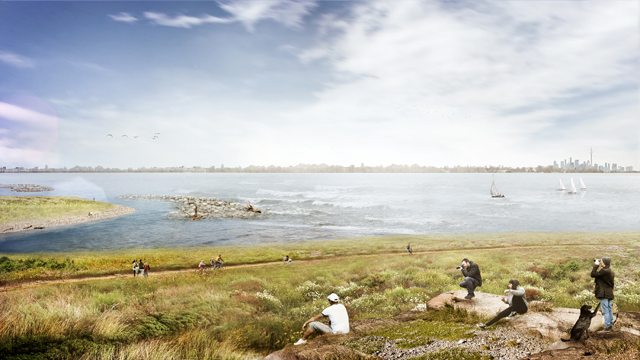 "The plan's fine grain network of streets and blocks feeds into the existing road network and provides space for transit riders, cars, cyclists and pedestrians," the document reads. "Higher order transit extends into the site, ensuring that Inspiration Lakeview will be a transit-supportive development."

For those who are concerned about green space, the document says that "a generous open space network will provide an opportunity for recreation and respite, while connecting the community to the waterfront and the broader city framework of public parks and natural areas."

Ideally, the neighbourhood will function as a thriving urban space.

"Active community and destination places are envisioned, from ground floor incubator studio spaces in residential areas, to an institutional campus and cultural opportunities at the waterfront," the document reads. "Important people-centred amenity spaces are provided at the water's edge." 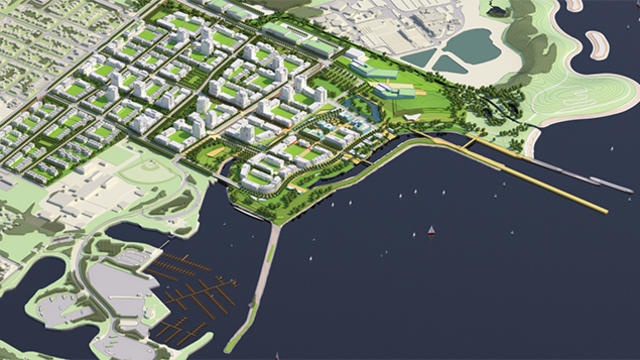 As far as housing goes, the city says the area will boast an array of residential buildings.

"To deliver the development and create a new sustainable community, a diversity of residential building types are provided, including low-rise townhouse, mid-rise and some taller buildings, together supporting six new sustainable neighbourhoods," the document reads.

Major key components of the plan include the creation of a continuous waterfront that reconnects residents to Lake Ontario and the shoreline, generous green and water-related open spaces, a new urban street pattern that connects the existing neighbourhoods, a cultural hub and an employment and innovation corridor.

"We embrace Mississauga's history as we move into the future," said Ward 1 Councillor David Cook. "Residents in Lakeview and throughout the city will continue to work with us to help make Jim's vision for the Lakeview waterfront a reality."

The proposed land use plan is expected to be approved by council on July 4.

The city says the master plan was formed in consultation with residents.

"We have considered the comments received from the public and key stakeholders in developing these policies, as part of the official plan amendment process," says Andrew Whittemore, commissioner, planning and building.

"We will continue to engage with the community as we review the development applications to come. We will have strong land use policies aligned to this significant redevelopment opportunity that reflect the shared vision for an accessible and sustainable waterfront."

Once the land use plan is adopted, development and rezoning applications can be submitted and reviewed.

It'll be interesting to see how the plan takes shape along the waterfront.

New Starbucks location now open in Mississauga
When the coffee gods close a door (or many doors), they often open a window.
END_OF_DOCUMENT_TOKEN_TO_BE_REPLACED