Mask mandates lifted in most public spaces in Mississauga, Brampton, Hamilton and rest of Ontario 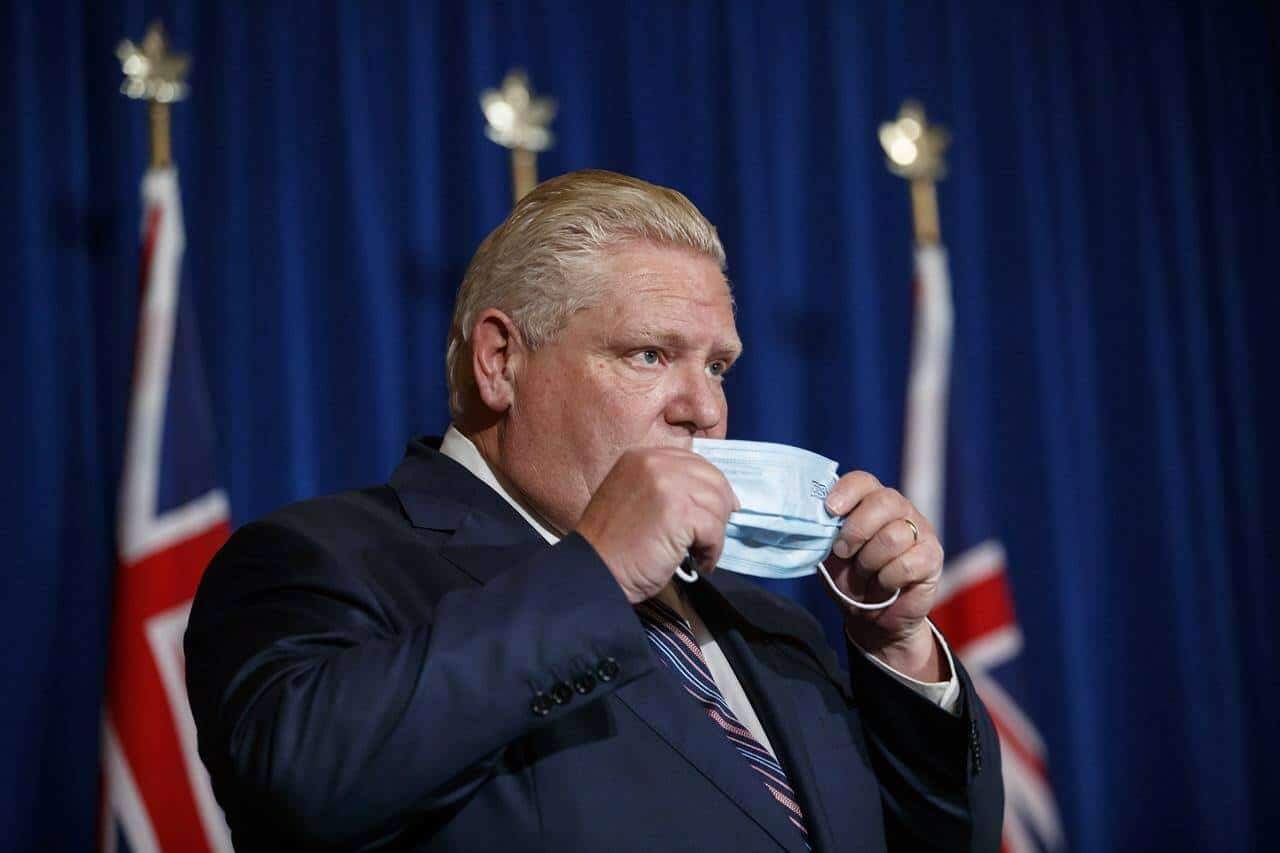 Face masks will no longer be required in schools, retail settings and most other indoor public spaces in Ontario starting Monday (March 21).

The change comes a few weeks after the province lifted proof-of-vaccination rules and capacity limits.

Select settings such as public transit, health-care facilities, long-term care homes and congregate care settings will keep mask mandates until the end of April, when the province plans to put an end to all remaining public health rules.

Provincial politicians and top health officials say public health indicators have improved enough to remove mask rules, which have also been lifted in other jurisdictions across Canada and around the world.

Premier Doug Ford has said he plans to keep wearing a mask in the provincial legislature “for the first few days” after the mandate lifts, stressing that people should be allowed to keep wearing masks if they want to.

The province’s top doctor has similarly stated that people must remain “kind, considerate and respectful” toward those who continue wearing a mask.

Dr. Kieran Moore has also said that this does not signal that COVID-19 has disappeared or that the pandemic is over, but it means that Ontario has come to a place where it can now manage the virus.

Some local health officials in parts of the province’s north are encouraging residents to keep wearing masks in indoor public settings.

School boards that wanted more time to keep mask mandates have been ordered by Moore to adhere to the official end date, but the Hamilton-Wentworth school board has said it plans to keep the mask requirement until April 1.