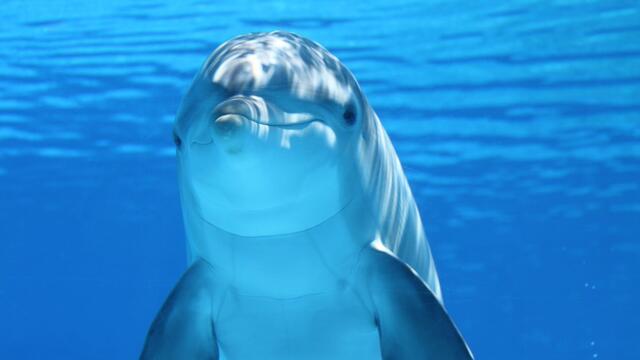 A months-long inspection of Marineland by Ontario’s animal welfare watchdog has found that marine mammals at the tourist attraction were in distress due to poor water quality, The Canadian Press has learned.

The inspection launched earlier this year by Animal Welfare Services is still ongoing, but on May 10, inspectors issued two orders to the Niagara Falls, Ont., park to repair the water system in the pools that house beluga whales, dolphins, walruses, sea lions and one killer whale.

Marineland appealed the order on May 18, denying the animals were in distress, and noting that an unknown number of whale deaths at the park were not related to the water issues.

In an affidavit prepared for the appeal, one of the animal welfare inspectors described the water issues at the park.

“The life support systems for marine mammals at Marineland have been found to be in need of repair, and parts have not been maintained,” wrote Alanna Goziaman.

Some details of the ongoing inspection were contained in documents filed with the Animal Care Review Board, a quasi-judicial agency with Tribunals Ontario that deals with disputes and appeals in animal welfare cases.

Goziaman wrote in the affidavit, a copy of which was obtained by The Canadian Press, that the water quality testing equipment in the marine mammal enclosures had not been calibrated or validated as necessary and that the water quality sampling showed results that were “outside of minimum parameters required.”

The inspectors ordered Marineland to replace or repair “all broken, inoperable, and/or malfunctioning measuring devices, gauges, sensors and panels on the marine mammal life support systems.”

The theme park was ordered to meet “water quality parameters” by May 17.

In its appeal, Marineland said its marine mammals were all under veterinary care.

One of its veterinarians, Sherry Davidson, wrote to Andrew Burns, a lawyer who represents Marineland, saying the park does “not have any animals in immediate distress and that the animals under care are stable.”

“We are monitoring the animals and Marineland is taking corrective measures,” Davidson wrote.

The park argued the inspectors did not have the proper expertise to evaluate marine mammals, did not examine the animals, and therefore did not have jurisdiction to issue the orders.

The review board adjourned the case to June 8, but Marineland owner Marie Holer withdrew the appeal the day before.

Marineland did not respond to several requests for comment.

The affidavit includes a series of email exchanges between Burns and Mike Draper, a regional supervisor with the inspection team.

On May 9, Burns wrote to Draper that Marineland was unaware of any concerns the ministry had. He said the government’s water system review, a 65-page report, was “actively and intentionally concealed from us” until May 5.

“You have been aware that the inspectors have been specifically concerned with water quality for months,” Draper wrote back to Burns.

Burns also addressed the issue of the whale deaths at the park.

“None of the whale deaths were determined to be related in any way to any water issues,” Burns wrote to Draper. “That is unequivocal fact. Each death was subject to extensive medical examination and a full necropsy as required by the Act.” 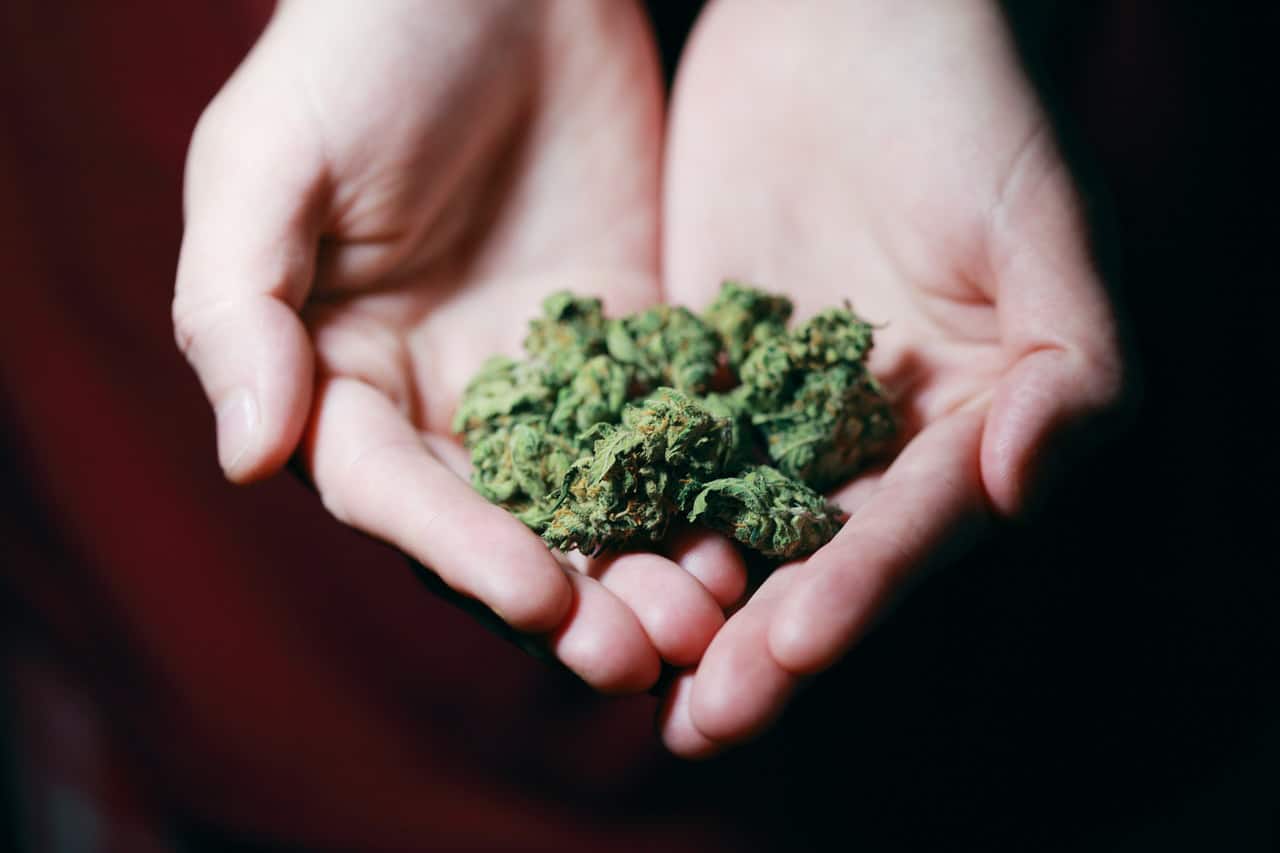 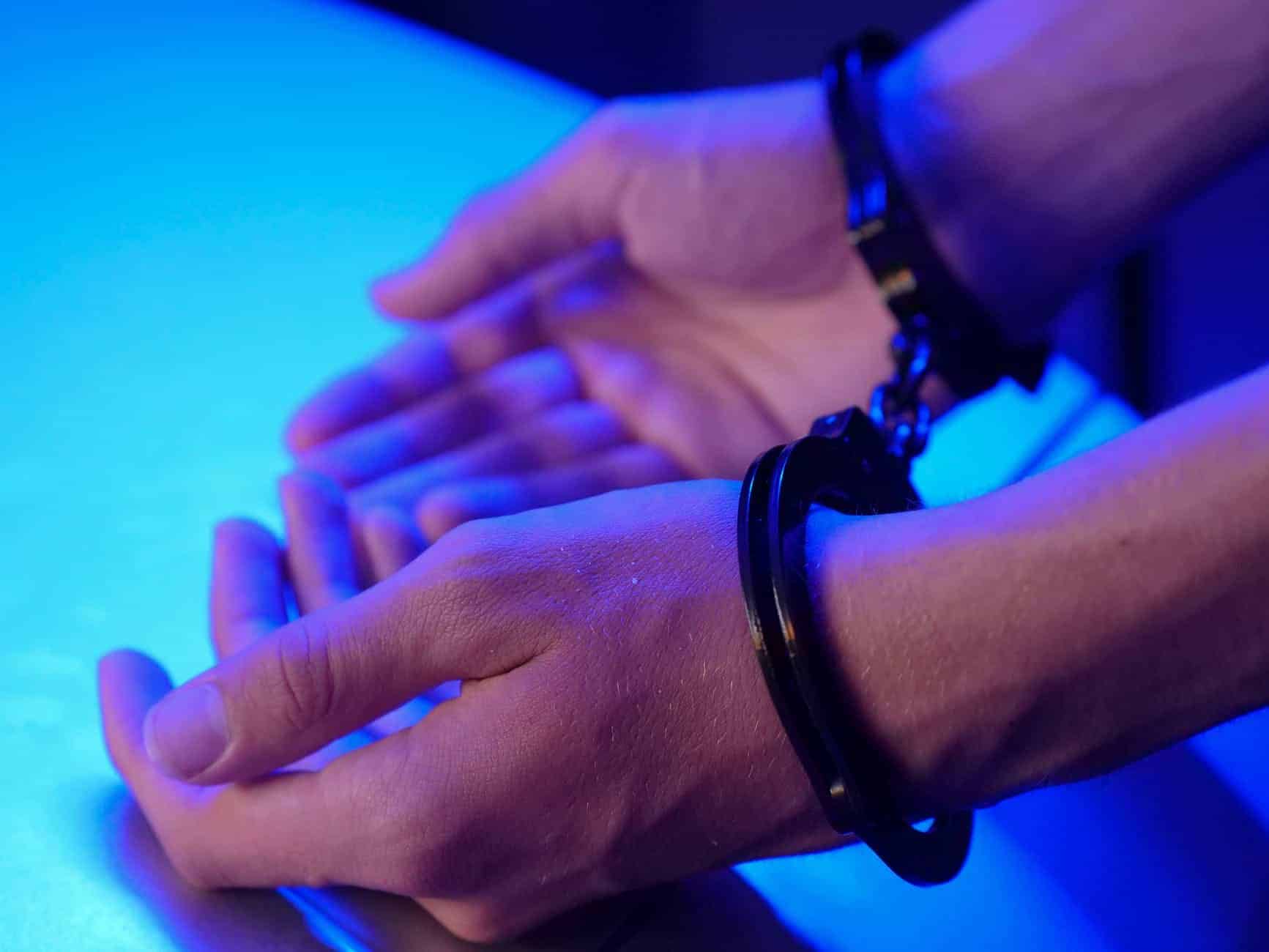