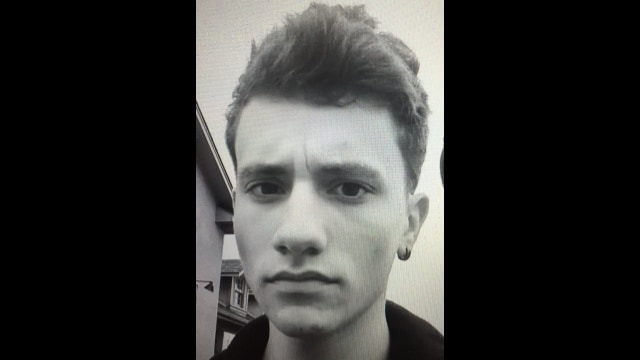 A Toronto-area drunk driver who killed three children and their grandfather is set to appear before the Parole Board of Canada via videoconference today.

The board noted at the time that Muzzo appeared to have become more self-aware and was unlikely to re-offend.

But the panel denied him full parole, finding that elements of his plan for self-management were “relatively simplistic” and relied too much on his circumstances.

The children’s grandmother and great-grandmother were also seriously injured in the collision in Vaughan, Ont.

Their mother, Jennifer Neville-Lake, is expected to present a victim impact statement at today’s hearing.