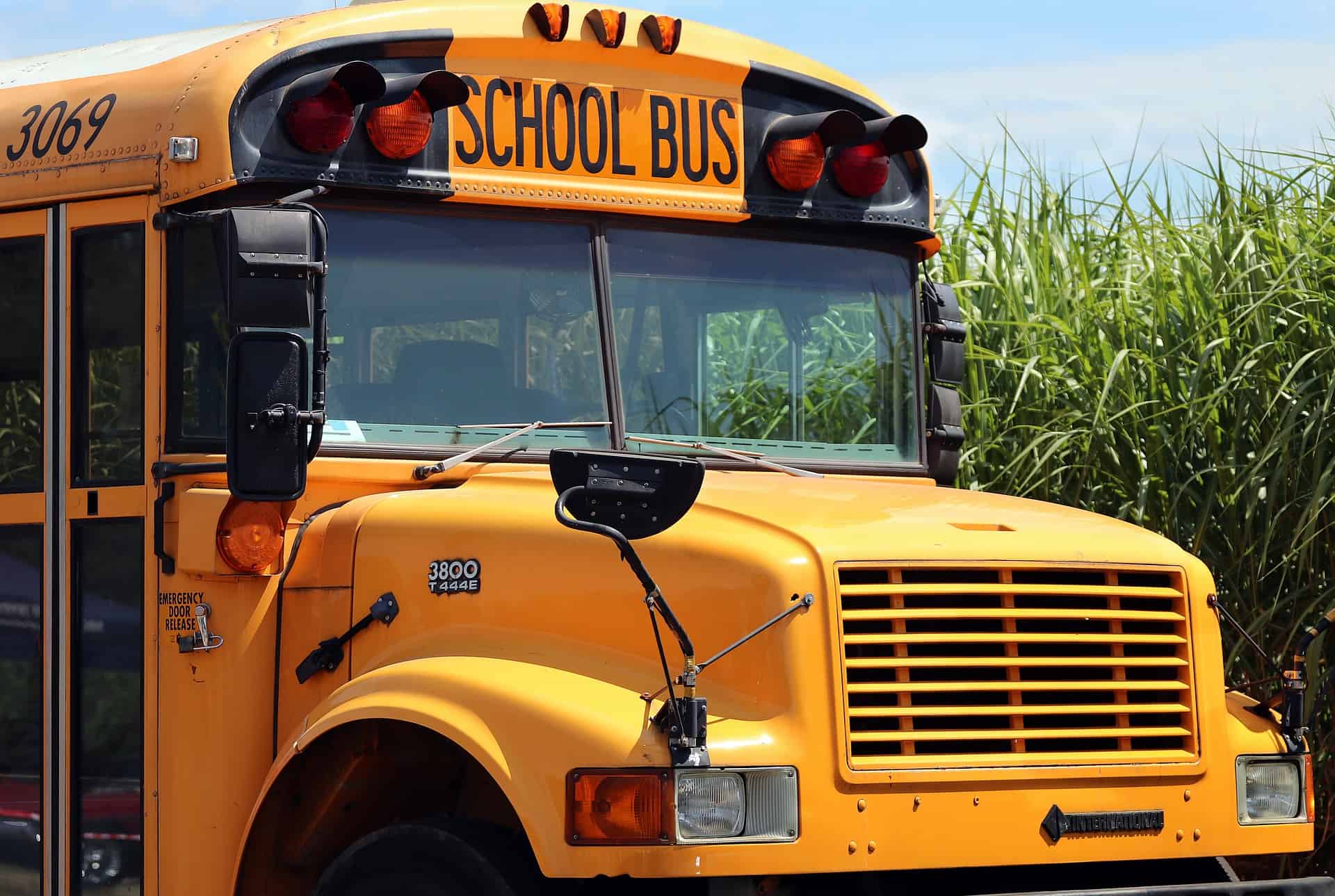 Due to the pandemic, many students are no longer taking the school bus to school.

According to a recent survey commissioned by Parachute, Canada’s national charity dedicated to injury prevention, and its Elementary Road Safety partner, many parents have eschewed sending their children to school via bus.

According to the findings, 73 per cent of Canadian students from preschool to Grade 8 are still attending in-person classes.

Additionally, 34 per cent of parents have been forced to adapt when it comes to how their kids get to and from school—with many being driven by a parent or walking.

Further, 71 per cent of students are now being driven to school, part of a carpool, or walking, compared to just 45 per cent before the pandemic.

Moreover, 20 per cent fewer students are taking the bus.

In Ontario, only 13 per cent of students are still taking the bus, while 20 per cent of parents have opted to keep their children home and attend school online.

As well, more than a quarter of those surveyed believe that traffic congestion has gotten worse around their schools—likely due to the increase in students being dropped off—and 42 per cent say it’s remained the same.

“These survey results are a good reminder that we continue to have serious issues about safety in our school zones and we can’t lose sight of that, even in the times of a pandemic,” Pamela Fuselli, president and CEO of Parachute, said in a news release.