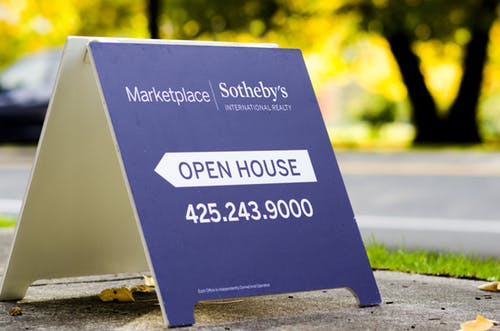 According to a recent study, many millennial homebuyers don’t meet with more than one real estate agent before hiring them.

While 67 per cent of millennials agree that finding the right real estate agent is key when shopping for a home, only four in 10 actually meet with more than one real estate agent, and 75 per cent hire the first agent they meet with, according to a survey conducted by Nobul

To put this in context, the average millennial Netflix user browses 10 to 20 titles before making a choice about what to watch.

Additionally, nearly four in 10—38 per cent—of millennials knew little or nothing about commission rates and structures.

Further, one third of millennials said they believed housing rates in the cities they wanted to live were affordable despite the fact the average price of a house is $521,250, and the average millennial income after taxes is $44,093.

“The study clearly shows that while millennials value homeownership, with many planning to purchase soon, they don’t completely understand the costs,” Regan McGee, CEO of Nobul, said in a news release. “Industry stakeholders need to take more responsibility in creating transparency in real estate transactions, especially as it relates to the costs associated with buying and selling a home.

“Nobul is ahead of the game and offers just that to consumers—accountability, transparency and ultimately thousands in savings when they buy or sell a home,” McGee continued.