Many Canadians believe the pandemic is negatively impacting their vision: survey 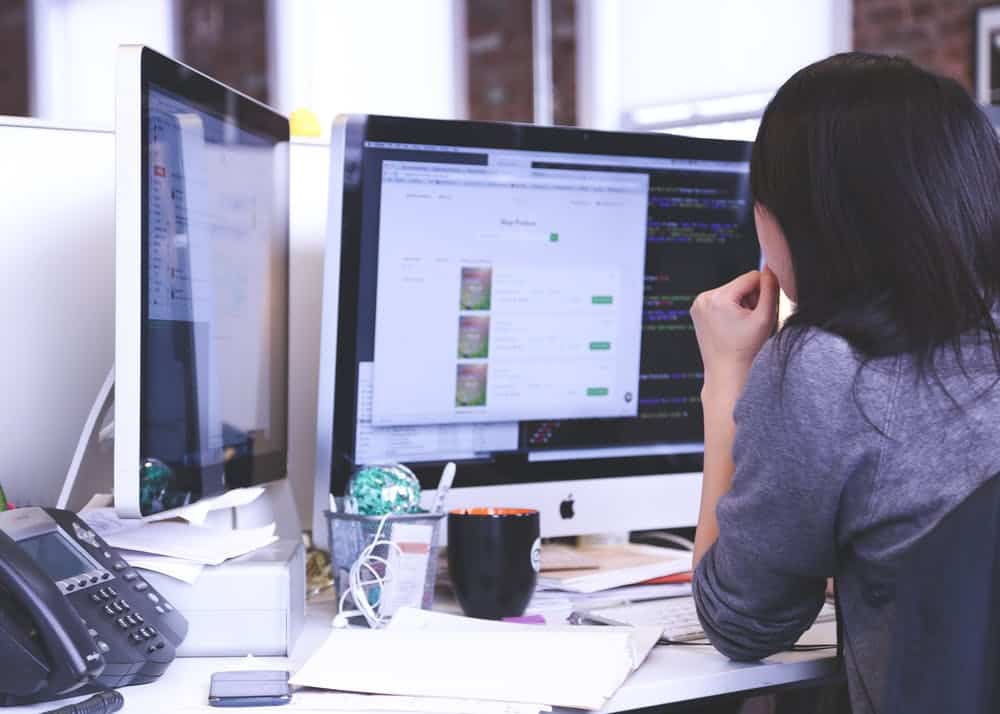 While working from home certainly has its benefits, such as an incredibly short commute, and the ability to work in pyjamas, it also has some negative effects.

According to a recent study, 66 per cent of Canadians who require vision correction are spending more time on computer, tablet or phone screens than they did before the pandemic, and 31 per cent believe their eyesight has gotten worse.

Additionally, 34 per cent of respondents said they say their eyes feel more tired during the pandemic than they did before—a possible sign of digital eye strain.

Moreover, 40 per cent said they were uncomfortable with the idea of visiting their eye care professional during the pandemic.

“While it’s tempting to turn to streaming services and e-books for entertainment after long days of working and learning on screens, I’m seeing patients in my clinic who are suffering from sore, tired eyes as a result, which could be a sign of dry eye caused by digital eye strain,” Shawn Moore, an optometrist at Orillia Optometry, said in a news release.

The survey also found many Canadians are frustrated with the nuisance and inconvenience of their glasses fogging up while they wear a mask while running errands.