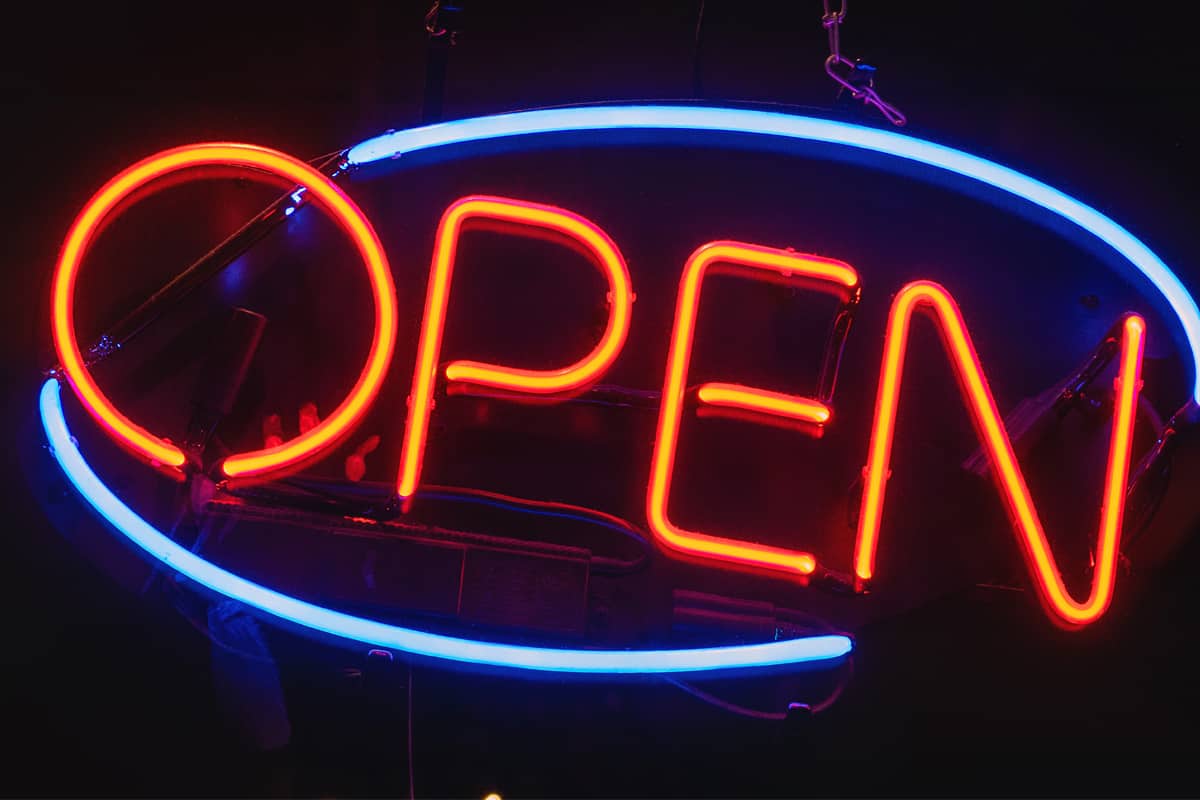 After nearly two years of restrictions and closures, it appears the future is looking bright for many Brampton-based businesses.

A recent survey from the Brampton Board of Trade found that 82 per cent of local business owners are confident in the city’s economic future, an increase of four per cent from last year.

Additionally, 88 per cent of owners are confident in their business’s future outlook, which is an increase of two per cent from last year.

Many business owners believe the economy is in a significantly better place than it was a year ago—35 per cent reported a perceived improved economy, an increase of 20 per cent year-over-year.

However, most business owners believe next year will be even better for the economy—52 per cent report an expectation of economic improvement over the next 12 months, while only six per cent reported a more pessimistic viewpoint.

Further, two-thirds of local business owners believe Brampton is a business-friendly city, which is up 21 per cent from last year.