Man who killed roommate’s dog in Oshawa has appeal tossed 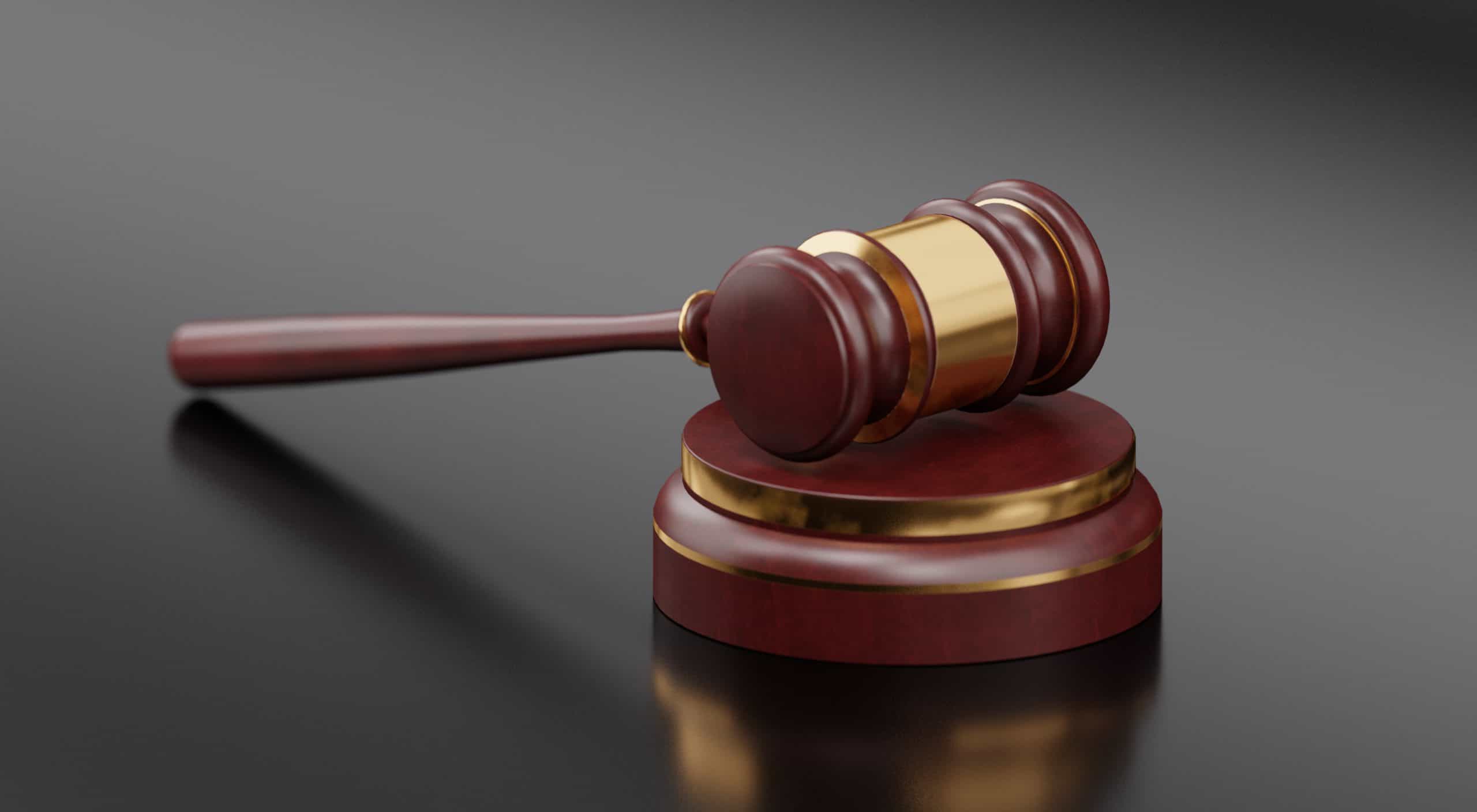 A man convicted of beating his roommate’s dog to death four years ago has had his appeal tossed out of court.

The man in question, Kyle Weber, moved into a new home on June 1, 2018. The apartment was already home to Ian Chesterton, his roommate Lynn, three miniature dachshunds and four birds.

Miniature dachshunds are quite small, about 36 centimetres long and weighing around 5 kilograms. They are known as clever and playful pets, who a fiercely loyal to their owners. They are known for frequent barking and generally don’t like unfamiliar people.

According to court documents, Chesterton drove Lynn to work at around 10 p.m. on June 28, 2018. Before he left, Chesterton often put the dogs in the kitchen/dining room outside their cages, as the trip was typically brief.

The documents indicate they grabbed some coffee from Tim Horton’s and chatted for a bit in the parking lot at Lynn’s workplace before Chesterton returned home. He had been gone about half an hour.

When he returned home, the door was locked. As Chesterton entered the home, he found one of his dogs, Timmy, on the floor in “a pile of blood.” Timmy was largely unresponsive and couldn’t lift his head. The other two dogs were nowhere to be found and blood had splattered onto one of the birdcages and the dogs’ toybox.

According to the documents, Chesterton sprinted up to Weber’s room, where he found his roommate lying on the bed with headphones on. Weber said he didn’t know what happened as he had been asleep until recently.

In court, Chesterton and other witnesses later testified that Weber had been visibly drunk that evening, hardly able to climb the outside step. Chesterton said he smelled of “booze.” He said he and Lynn had to help Weber into the house around 4 to 5 p.m. that night.

Additionally, the next-door neighbour Cheryl Mitchell reported he had been staggering and tried to hug her. After Timmy was found, she said Weber repeated “I’m sorry” some ten times but would not say what for.

The documents say Mitchell put Weber to work cleaning up the blood. After Weber’s arrest, blood-splattered shorts were found shoved between his mattress and the wall.

The documents say Chesterton rushed downstairs to help Timmy and found the other two dogs behind the couch. One, Yoshi, had blood in his chest fur. Chesterton, his mother, and Mitchell rushed Timmy to the vet, but his injuries were too severe and he was euthanized as a result.

Later in court, Dr. Amber Morgan, the emergency veterinarian who treated Timmy, testified that his injuries had to have been caused by blunt force trauma from repeated impacts, adding that another dog or something falling on Timmy could not have hurt him so.

The trial judge ultimately concluded Weber intended to seriously harm Timmy since he had sustained several injuries. The judge felt it impossible that Weber could have stepped on or fallen on Timmy and had to have known he was hurting the dog.

The judge additionally found that Weber’s intoxication had no bearing on the proof of intent to harm Timmy, saying, “I can say that if I actually held an honest, reasonable doubt about intent based on the defendant’s level of intoxication, I would acquit him, but I do not.”

“Furthermore, I am satisfied, beyond a reasonable doubt, that the person who inflicted this harm on the complainant’s dog was the defendant,” the judge found.

However, given Chesterton’s and Mitchell’s testimony that Weber was so drunk he “could barely make it up the stairs,” Weber’s defence argued the trial judge was wrong to infer intent and appealed the decision.

In the appeal court, Justice Chris de Sa cited numerous previous cases which affirmed that intoxication is not a defence unless the accused was so intoxicated as to be considered insane. This requires expert testimony and toxicology evidence the trial judge did not have.

The Supreme Court of Canada ruled in November 2022 regarding another case that “intoxication short of automatism is not a defence to violent crimes of general intent in this country.”

Additionally, de Sa noted, “the force used on the small dog was so extreme that the inference that the accused foresaw the likelihood of harm was overwhelming even in the face of the intoxication evidence.” As such, Weber’s appeal was dismissed.