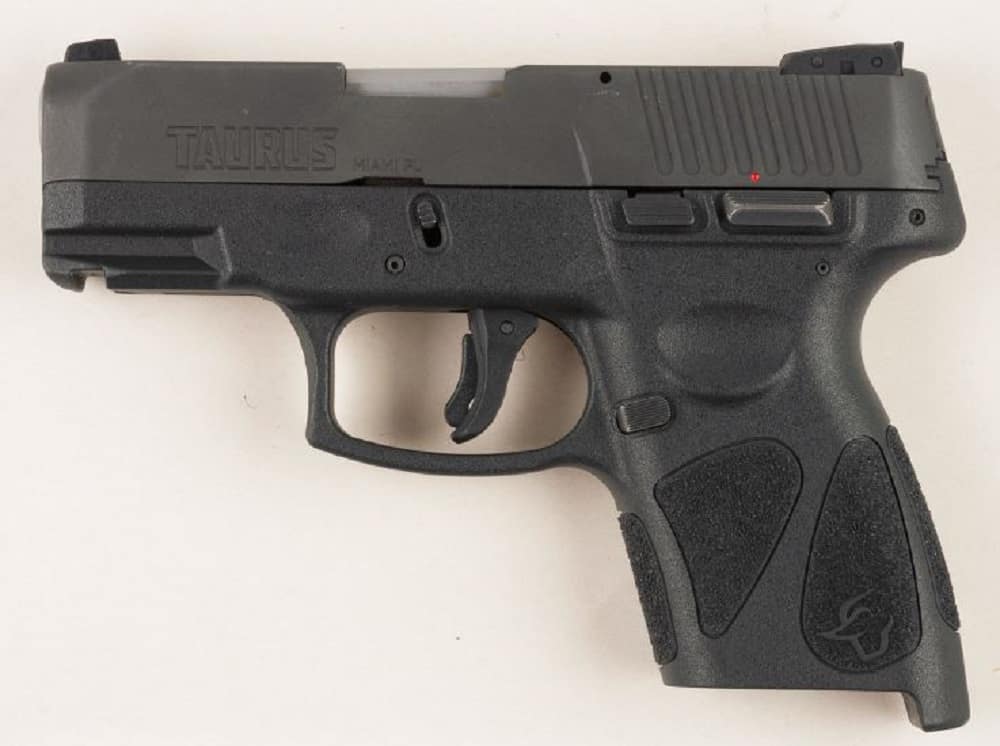 A Mississauga man is facing firearms and drug charges after police found a loaded gun inside a parked car near Pearson Airport late last night.

Peel Regional Police say patrol officers discovered the weapon in addition to an amount of drugs after investigating a suspicious vehicle in a parking lot near Derry Rd. E. and Maxwell Rd., just west of the airport, at 11:10 p.m.

Jasdeep Dhindsa, 28, is charged with:

He appeared in Brampton court earlier today for a bail hearing.