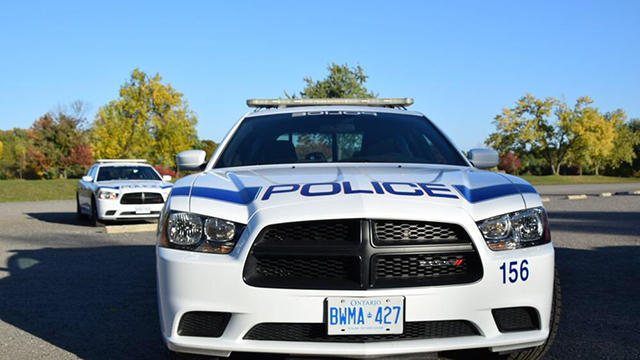 A Toronto man is facing charges after allegedly breaking into a mosque in Mississauga.

Peel police say that on March 14, police were called to the Masjid Rahmatul-Lil-Alameen Mosque, located at 205 North Service Road in Mississauga.

Police say they were told that at approximately 10:30 p.m., a loud bang and noises were heard coming from the main floor of the mosque. Police say further investigation suggested that an unsuccessful attempt was made to pry open a door in order to gain access to a donation box.

On April 26, 58-year-old Ashraf Awad was arrested and charged with breaking and entering with intent to commit an indictable offence, and with three counts of breaching a probation order.

This is not the first time the accused has been charged with donation box thefts.

The accused was held pending a bail hearing on April 27.

Investigators are encouraging any organizations to contact police if they have experienced a similar type incident.

Anyone with information on this investigation is asked to call investigators at 12 Division Criminal Investigation Bureau at (905) 453–2121, ext. 1233.