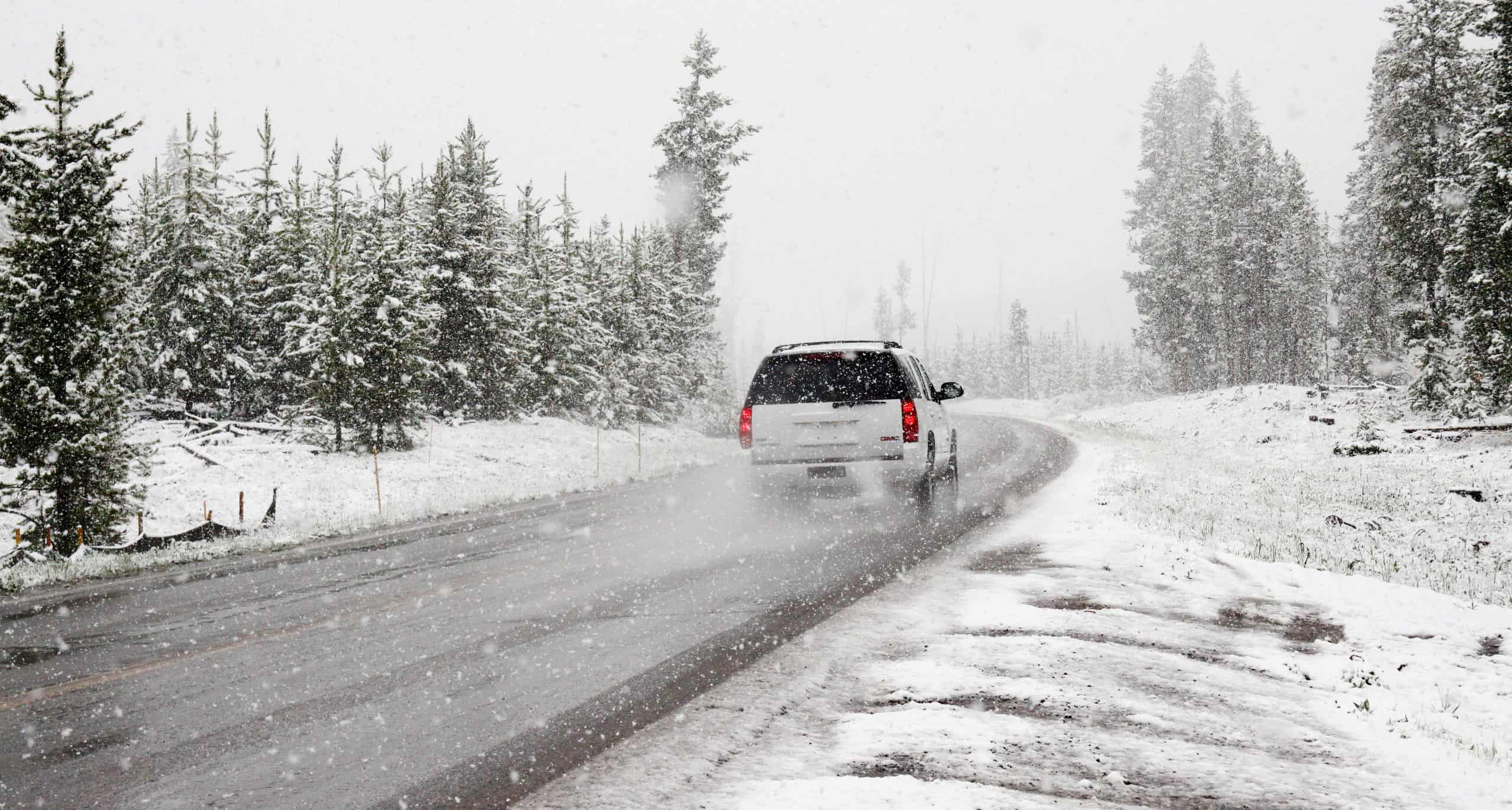 We’re not out of the gutter just yet. If yesterday was any indication, winter just seems like it doesn’t want to leave, and this weekend may be reflective of that.

The Weather Network is expecting a “major winter storm” to arrive for the first weekend of March, with significant snowfall expected for Sunday, continuing into Monday.

The latest forecasts suggests an extreme northern edge of this storm will go through southern Ontario Sunday and Monday bringing snowfall. There is still high uncertainty on the track of this low, however.

“Any shift further north could mean another high snowfall to the GTA and many major cities in southern Ontario,” Sonnenburg said. “A nudge further south could mean a miss all together.”

Colder than normal temperatures could linger into the second week of March says Weather Network meteorologist Dr. Doug Gillham Gillham. However, an extended period of much milder weather for the second half of March and into early April is forecasted as well, he says.