Major Road In Burlington To Be Closed For Salamander Migration 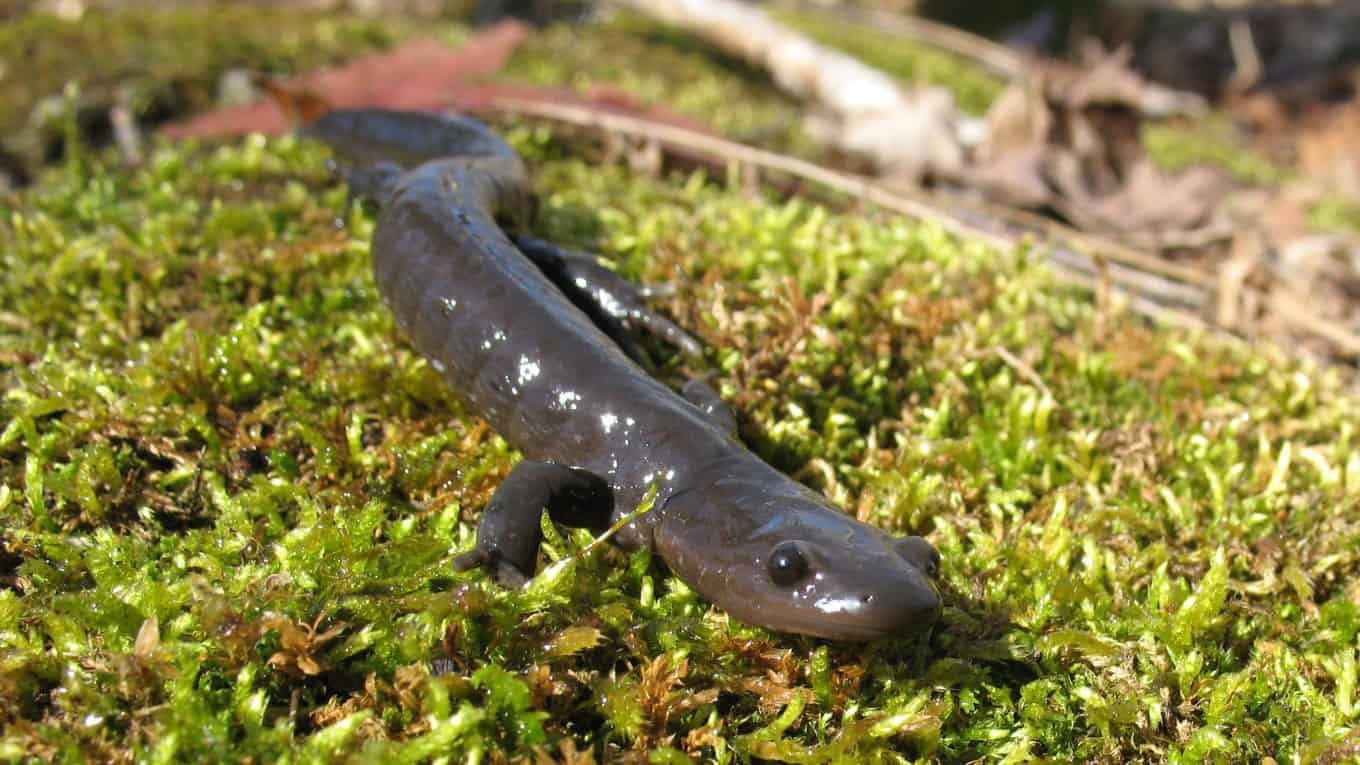 In an effort to allow for safe passage of an endangered species, the city of Burlington is closing one of its major roads to do just that.

In an effort to allow for safe passage of an endangered species, the city of Burlington is closing one of its major roads to do just that.

King Road will be closed for approximately four weeks starting March 18, from the base of the Niagara Escarpment to Mountain Brow Road.

This is done to allow for endangered Jefferson salamanders to safely travel during their breeding migration.

“Together with Conservation Halton, the City of Burlington is very proud of its efforts to aid in the survival and recovery of this rare species,” said burlington Mayor Marianne Meed Ward. “Since the first full road closure in 2012, there has been no road mortality of Jefferson salamanders observed by Conservation Halton staff during the road closure period.”

“We are happy to play a small role in protecting the salamanders while raising awareness about their endangered status,” she said.

The Jefferson salamander is found in select areas in southern Ontario forests, mostly along the Niagara Escarpment. They usually spend most of their lives underground, and, as the weather warms, they emerge to migrate and breed in temporary ponds formed by run-off.

Adult salamanders migrate to their breeding ponds during wet, rainy nights, and are attracted to ponds in which they hatched, sometimes going out of their way just to reach it.

“The annual closure of King Road by the City of Burlington reinforces Conservation Halton’s promise to form partnerships, which enable us to better protect our natural environment, in this case an endangered species,” CAO of Conservation Halton Hassaan Basit said. “Our ecologists use monitoring data to recommend the timing and duration of the road closure to maximize its impact on the species while keeping disruption, due to the closure, down to the minimum.”

“Our monitoring has shown a measureable positive impact on the Jefferson salamander population due to these once-a-year road closures. I would like to thank the city and community. Their efforts are helping in the recovery of this species,” he said.

The species is protected at both provincial and national levels, and was added to Ontario’s endangered species list in 2011. They are usually grey or brown on the back, with lighter under-parts, and can be up to 12 to 20 cm long, with a life span of 30 years.

To learn more about Burlington, visit burlington.ca/enews and download the free City of Burlington app.

Do you think this is a cool way of protecting endangered species, Burlington?

Photos are courtesy of Conservation Halton.