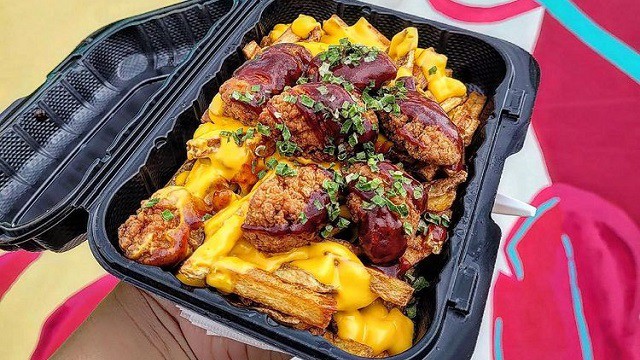 Sad news for Burlington foodies — a popular food truck service that was set to open on Canada’s Day has been postponed.

Street Eats Market, which had planned to open today (July 1) at Burlington GO Station, announced that the new location isn’t ready to open just yet.

“However, we hope to be up and running as soon as possible. We will keep everyone updated in the coming week,” said Street Eats Market today.

For now, the food trucks that would’ve been at Burlington GO Station are operating at the market’s two other locations: Scarborough Town Centre in Toronto and Hillcrest Mall in Richmond Hill.

Street Eats Market says the Burlington location, in partnership with GO Transit, has been months in the making.

When the market eventually opens, you’ll be able grab a bite seven days a week (12 noon to 8 p.m.) from a number of food trucks including:

More news on when the Burlington location will open is expected in the coming week.