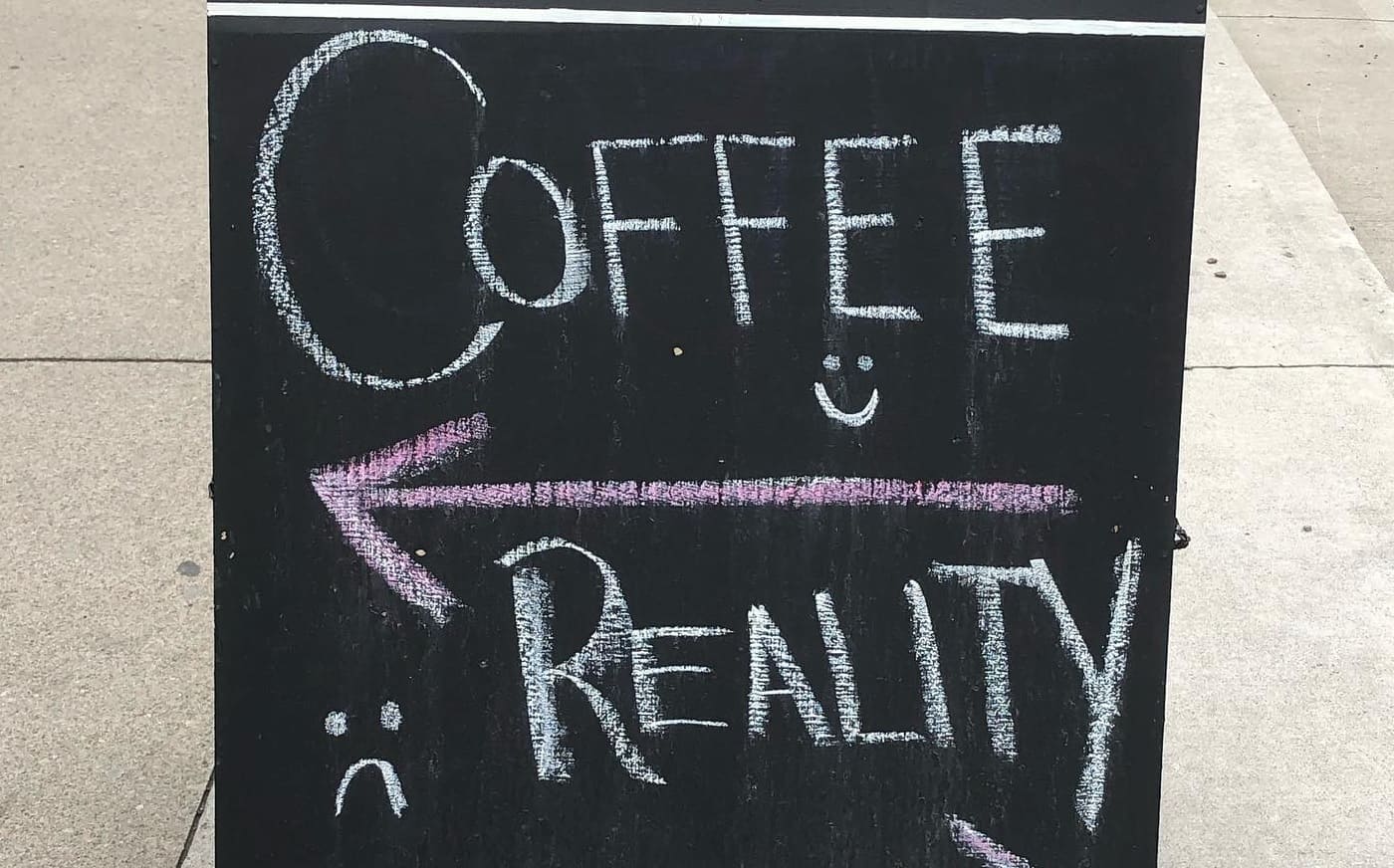 A coffee shop in downtown Hamilton that was in peril of being dislocated will have a new home by the end of summer.

House of Java has been a fixture on James Street South for just shy of a half-century, and the family-run business has roots in the city that trace back 90 years. The partners that own the shop, including manager Laurie Clifford, said they have “a rough year” since learning they would need to relocate from 166 James South and contemplated closing. However, instead, they will be moving one block south, to 200 James South, and plan on re-opening there in the first week of September. That will enable the shop to say it has been on the same street for 50 years.

“It’s not the first time we’ve had to relocate but hopefully the last,” House of Java wrote in an Instagram post. “And the good news is not far at all. One block south at 200 James South. How lucky to find a space still in the neighbourhood!!

“So please bear with us as we set up our new space. There will probably be some down time at the end of August. Crossing our fingers we hope to be open on Sept 6 … We almost made it to 50 years but we’ll still be 50 years on James South.”

House of Java, characteristically, stocks about 50 to 60 flavours of coffee. They also offer biscuits, chocolate, roasted nuts and tea, which can be combined into gift baskets. Since 2016, it has had a café element, putting chairs and tables on the sidewalk so lovers of the bean can sit and sip.

House of Java, the name itself, references that it was a home-based business the last time it was forced to move in the name of civic progress. For several decades, the business was known as Java Coffee Store Ltd., then as the Java Nut and Coffee Shop, and a convenient location on King Street West. In the late 1960s, though, when the land was expropriated for the construction of the Jackson Square shopping centre.

For a few years, the daughter-mother duo and their spouses kept the shop going by running it out of their homes, and also became vendors at the Hamilton Farmers’ Market. They moved to 166 James South in 1972.

House of Java is open 8 a.m. to 5 p.m. on weekdays, and there is free one-hour parking nearby. It is open 9-5 on Saturdays, and is closed Sundays. 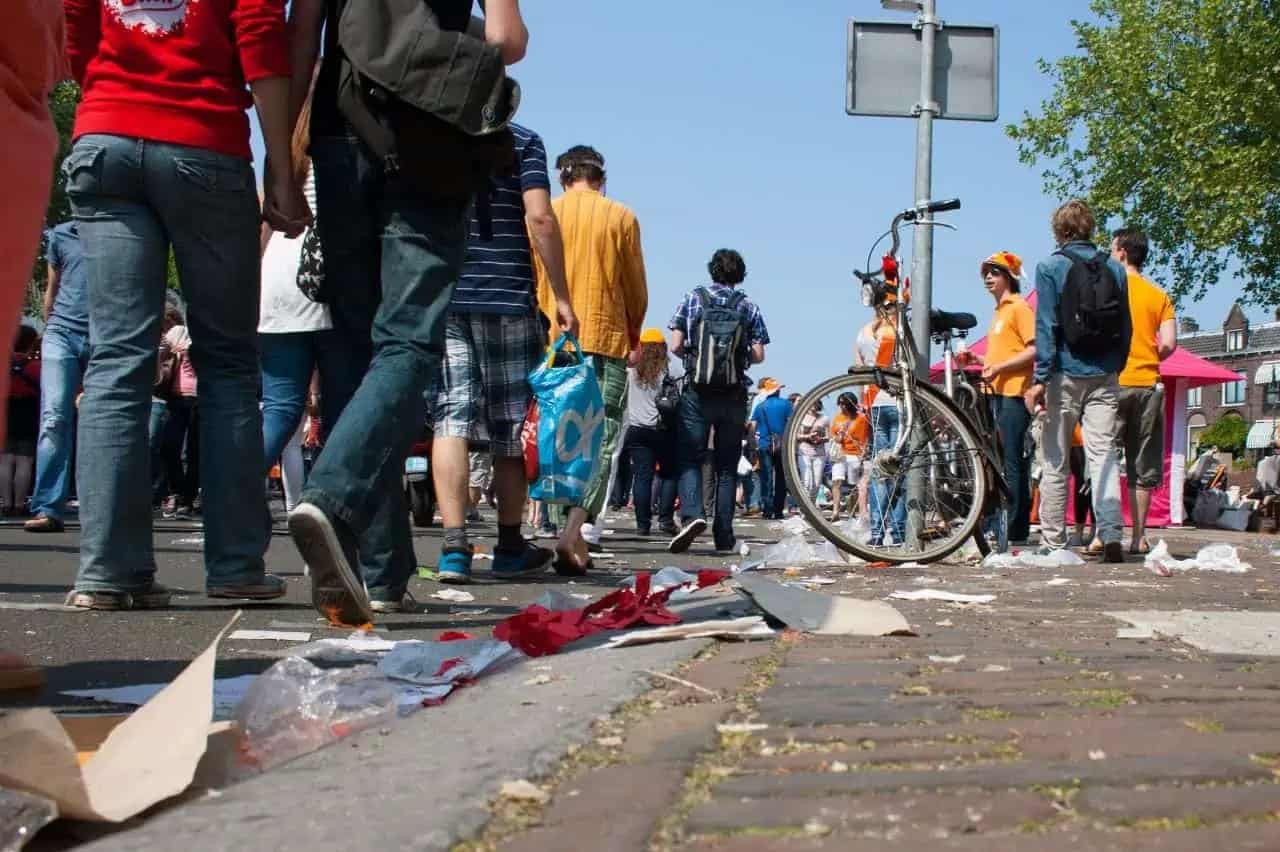