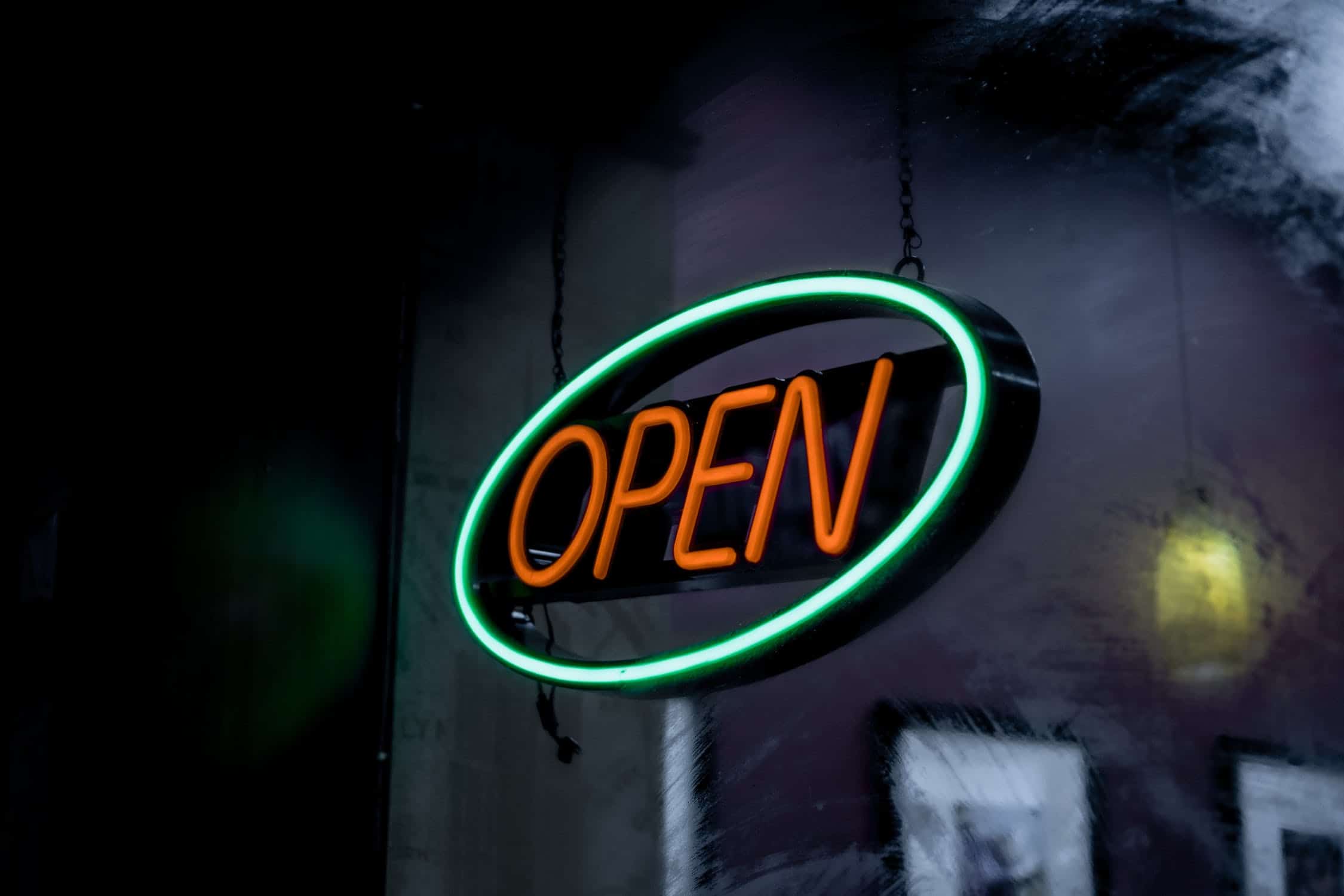 Sometimes change can be a good thing.

Lovers of Indian cuisine know that Mississauga has some choice hotspots. In fact, we would argue–and we have before–that the city is home to some of the best Indian restos in the GTA, if not Canada.

Now, one long-standing gem is undergoing a bit of a transformation, but it’s not going to stop providing fine South Asian cuisine anytime soon.

If you’ve recently passed The Host, the atmospheric restaurant near Square One, you might have noticed that it is now called Tamarind Modern Indian Bistro.

Operators say they will be having some renovations done to give the space a more modern and elegant look, but the restaurant will be open during the transformation.

The resto will also continue to be operated by the same owners who have helmed the location for the past two years.

A whole new menu is also on the horizon.

“We will have a new menu and look soon with more Indian traditional and fusion dishes,” the operators said in a statement.

A completion date for the renovations has not yet been announced.