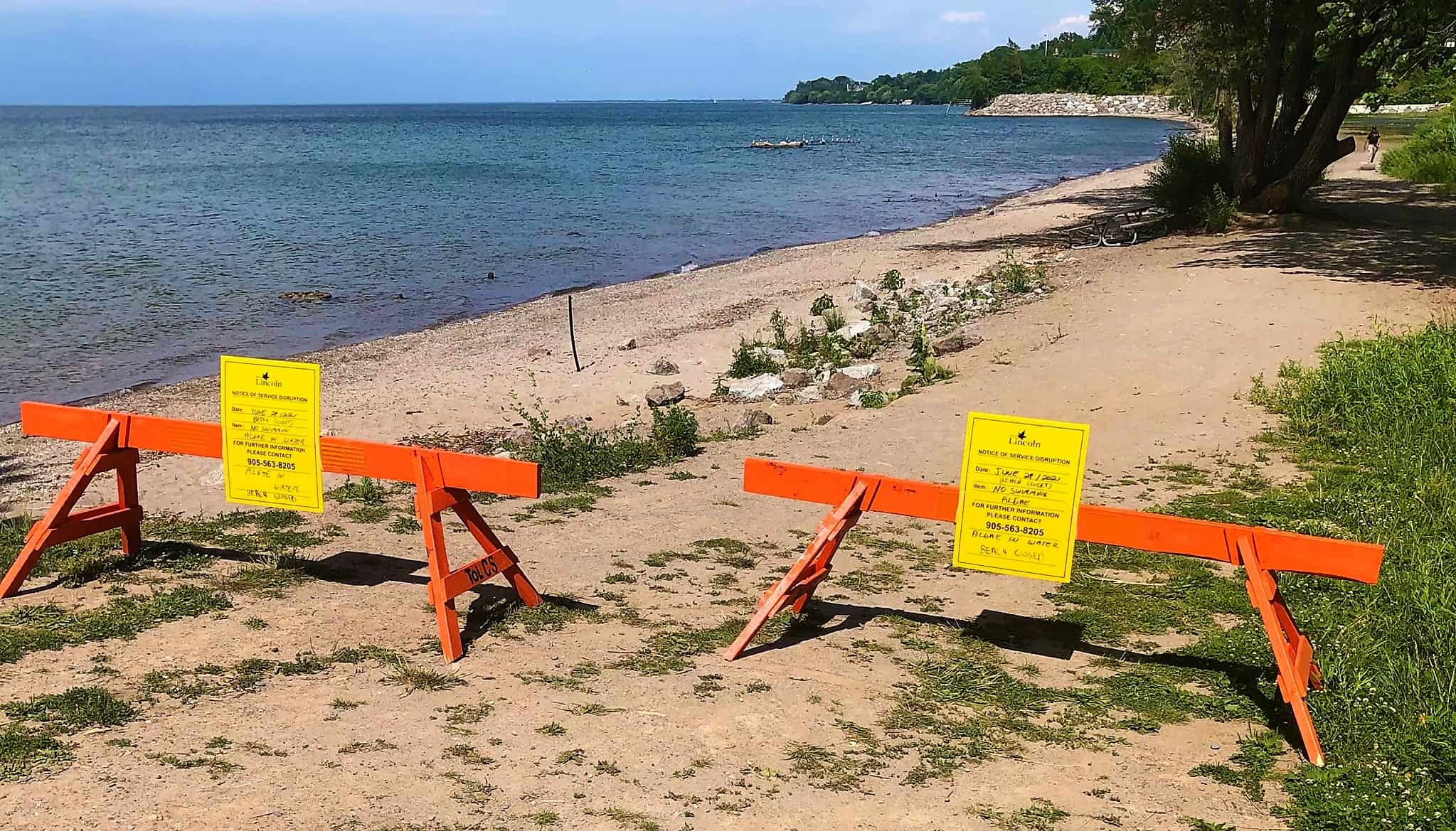 The Town of Lincoln has now reopened the beach at Charles Daley Park but warned residents the water remains unsafe for swimming due to elevated E. Coli levels.

After shutting down access to the beach on June 29 due to the “high likelihood of the presence of blue-green algae in the water which may cause harm to bathers,” the Town reopened it on July 9.

While the beach was barricaded from the public, the rest of the 22.5 acre remained open, including the creeks within the park, often used for canoeing and fishing.

Should swimmers decide to go into the water, they do so at their own risk.

Experts say blue-green algae, also known as cyanobacteria, isn’t a new problem for bodies of water because the bacteria is ancient and a natural part of oceans and lakes, but what has changed is its increased frequency in freshwater lakes such as Lake Ontario.