Lincoln Mayor becomes the only acclaimed one in Niagara 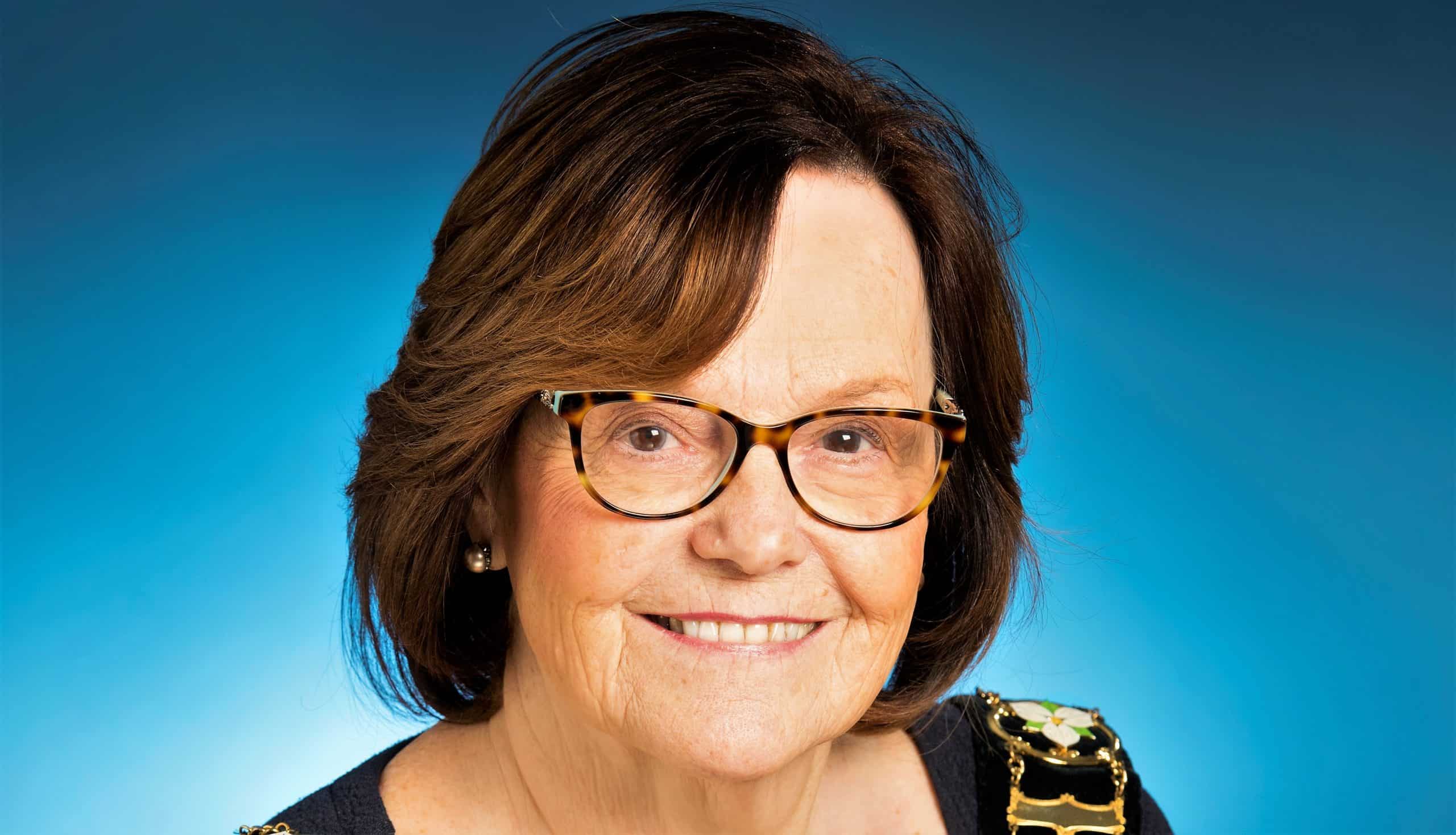 It looks like Lincoln Mayor Sandra Easton will get her third term in office without competition.

While the town didn’t reveal the reason the nomination was shot down, when Town Clerk Julie Kirkelos released the list of official candidates yesterday, at the top it states clearly that “the following persons filed all necessary papers, declarations and fees.”

Robert Foster was also acclaimed as Lincoln’s Regional Councillor when no one filed as an opponent.

Meanwhile, in Niagara’s other 11 municipalities, every mayor’s race has at least two candidates. The most interesting one is likely in Port Colborne where two-term incumbent Bill Steele is being challenged by his own brother Charles Steele.

Niagara Falls is the most crowded race as six contenders are running against three-time incumbent Jim Diodati. Should Diodati win, he will set the record for longest-serving Niagara Falls mayor, breaking the previous 12-year record of former mayor Wayne Thomson.