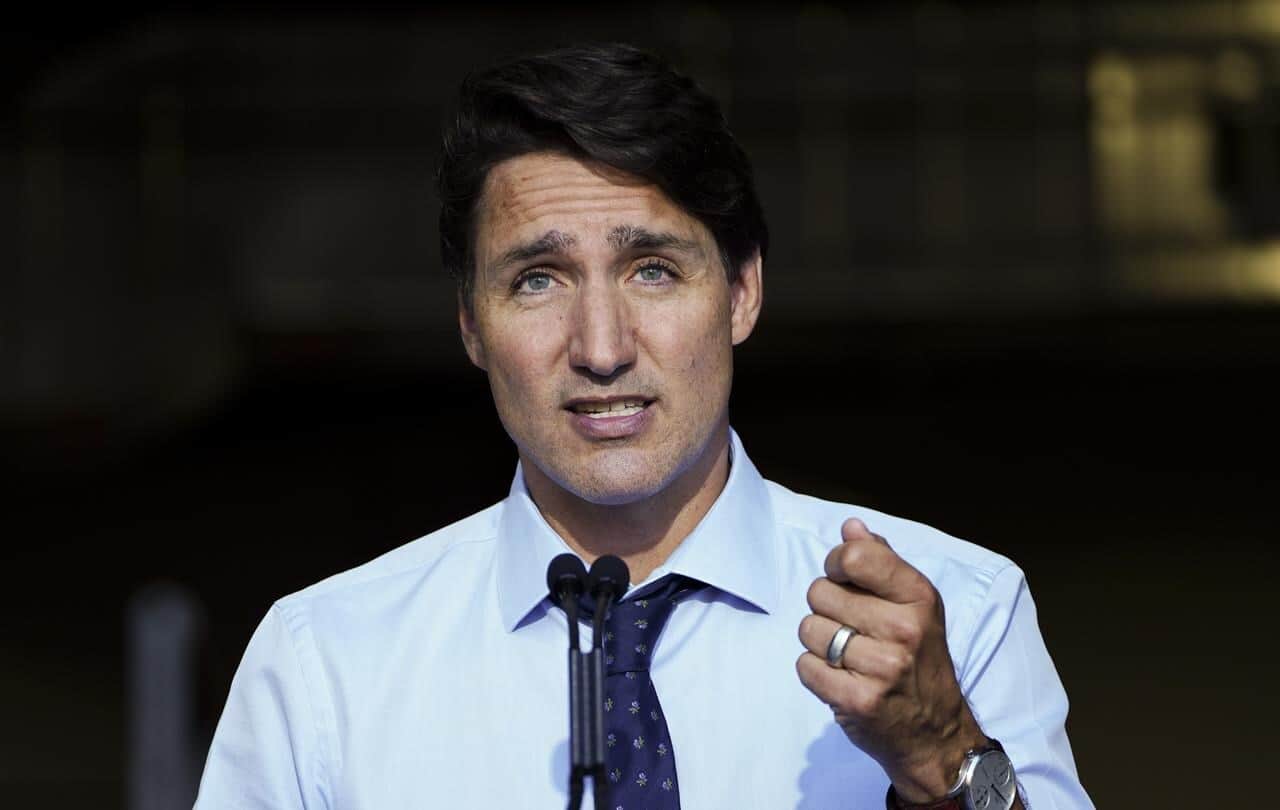 OTTAWA — New survey results suggest Justin Trudeau’s Liberals were clinging to a five-point lead on the eve of the federal election campaign.

Thirty-five per cent of decided voters who took part expressed support for the Liberals, 30 per cent for the Conservatives and 20 per cent the NDP.

Seven per cent would vote for the Bloc Québécois, which is fielding candidates only in Quebec, while five per cent supported the Greens and two per cent the People’s Party of Canada.

The online survey of 2,007 Canadians, conducted Aug. 13 to 15 by Leger in collaboration with The Canadian Press, cannot be assigned a margin of error because internet-based polls are not considered truly random samples.

Trudeau quickly framed the election that began Sunday as a referendum on the party most able to guide the country through the months and years after COVID-19 subsides.

The 36-day campaign, the shortest allowed under the election law, concludes Sept. 20.