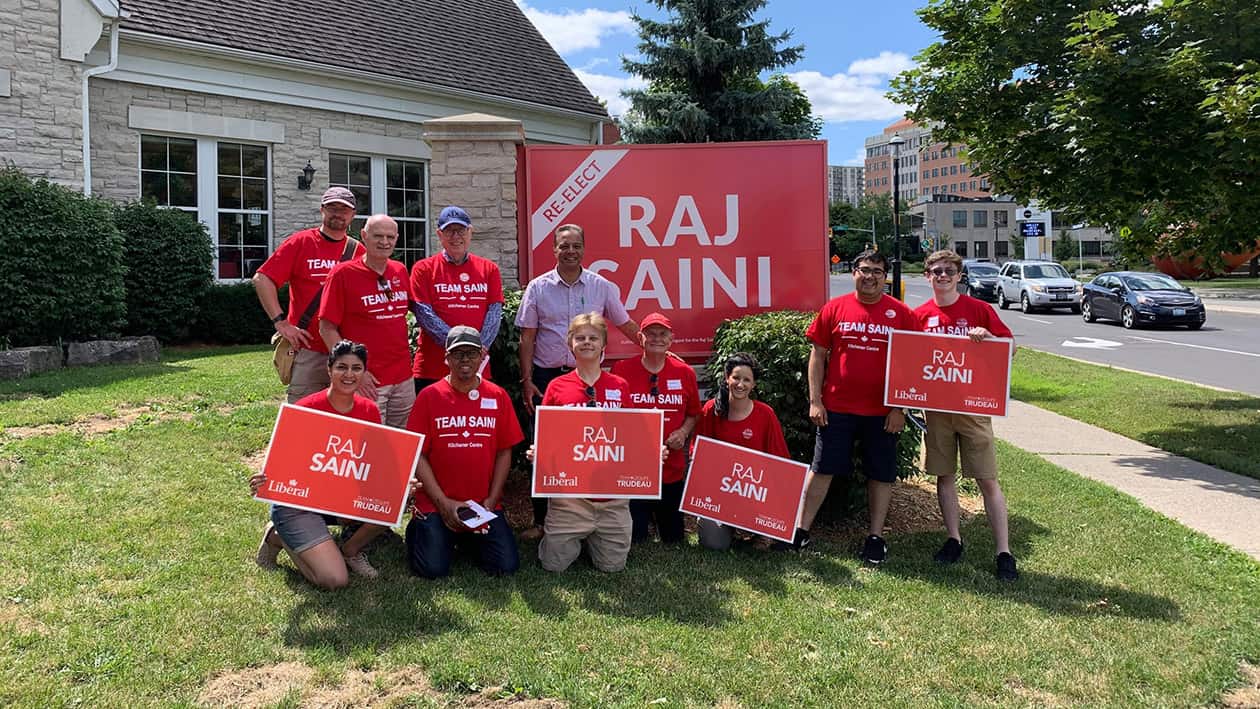 OTTAWA — Liberal whip Mark Holland has insisted that the “buck stops with me” as he faced fresh questions about his party’s handling of complaints against Raj Saini.

Speaking at a virtual news conference, Holland confirmed he was personally made aware of allegations of harassment against Saini, a former Liberal MP who bowed out of the race for re-election on Saturday.

But he declined to comment on whether he had contacted the Prime Minister’s Office about a complaint that Saini had harassed a female member of his staff.

Liberal Leader Justin Trudeau has refused to confirm whether he was personally aware of complaints about Saini.

His party whip on Wednesday took responsibility for the party’s handling of the matter.

“As the person who is responsible, the buck stops with me,” Holland said.

“I had the opportunity to look at the case,” he said.

Holland insisted that the investigation into complaints about Saini’s conduct, which looked into the “veracity” of the claims, was “thorough and complete” and had left him “with no questions.”

“I have extraordinary confidence in that process,” he said.

He said the complainant was given “all the options of where to go” to pursue the matter. This is believed to have included the option of mediation.

Saini faced allegations that he harassed a female member of staff, who then attempted suicide. The former MP for Kitchener Centre vehemently denies the allegations, which were originally reported by the CBC and have not been independently verified by The Canadian Press.

Saini has said he cannot discuss the details because of privacy concerns.

The Liberal chief whip expressed concern that a “trial” is taking place, with key people involved unable to speak out.

“There is no fair hearing of the facts because the matter is behind an iron wall,” he said.

“The trial that is happening with these matters I think is unfortunate,” Holland added. “People’s careers are on the line. It’s exceptionally important that we be careful how we treat these things.”

He said he had “complete confidence in the process that was undertaken” and that complaints of harassment are taken “exceptionally seriously.” 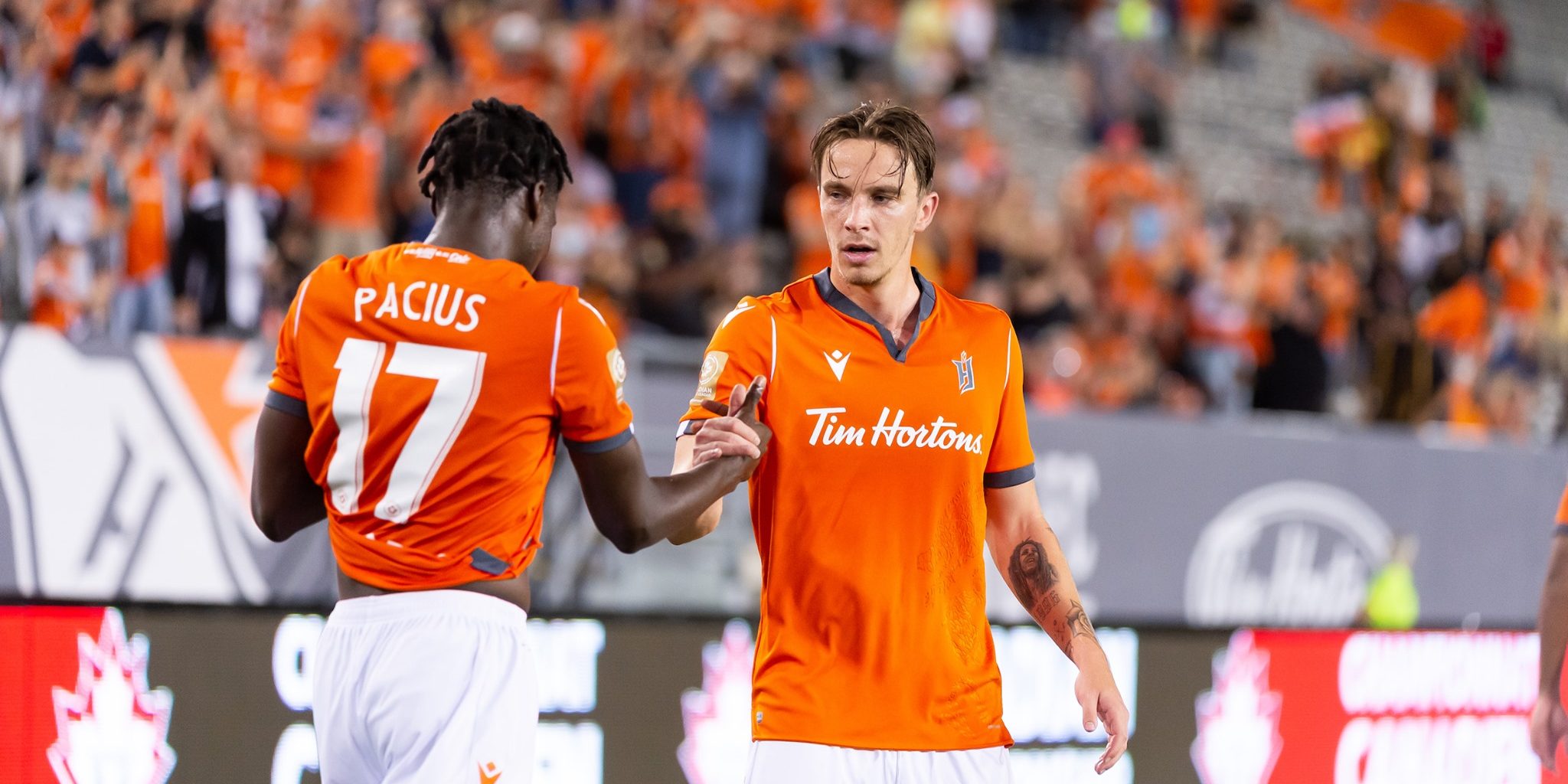