Last call for submissions for the 2021 Hamilton Black Film Festival 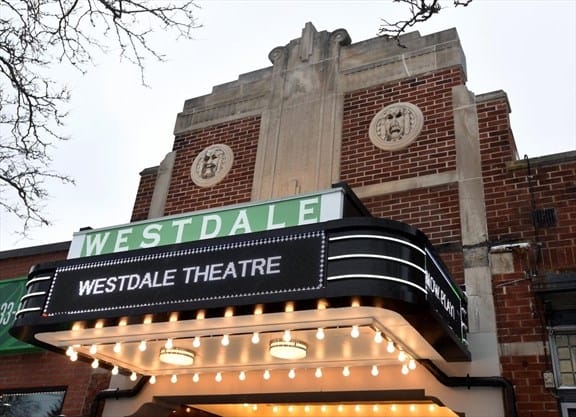 The first-ever Hamilton Black Film Festival is happening this spring and organizers have set a Feb. 28 deadline for submissions.

“The Hamilton Black Film festival will give people from different parts of the world and ethnic backgrounds an accessible platform to showcase films that are made by and with visible ethnic minorities, demonstrating that Hamilton welcomes all people,” according to the festival’s website.

“Our festival is distinct from other festivals because its primary purpose is to explicitly welcome ethnic minorities, nurturing their creative aspirations, providing support and resources to them such as training and mentorship on producing, directing, writing, and other film-related resources.”

More information, as well as submission instructions, can be found here: hbff.ca 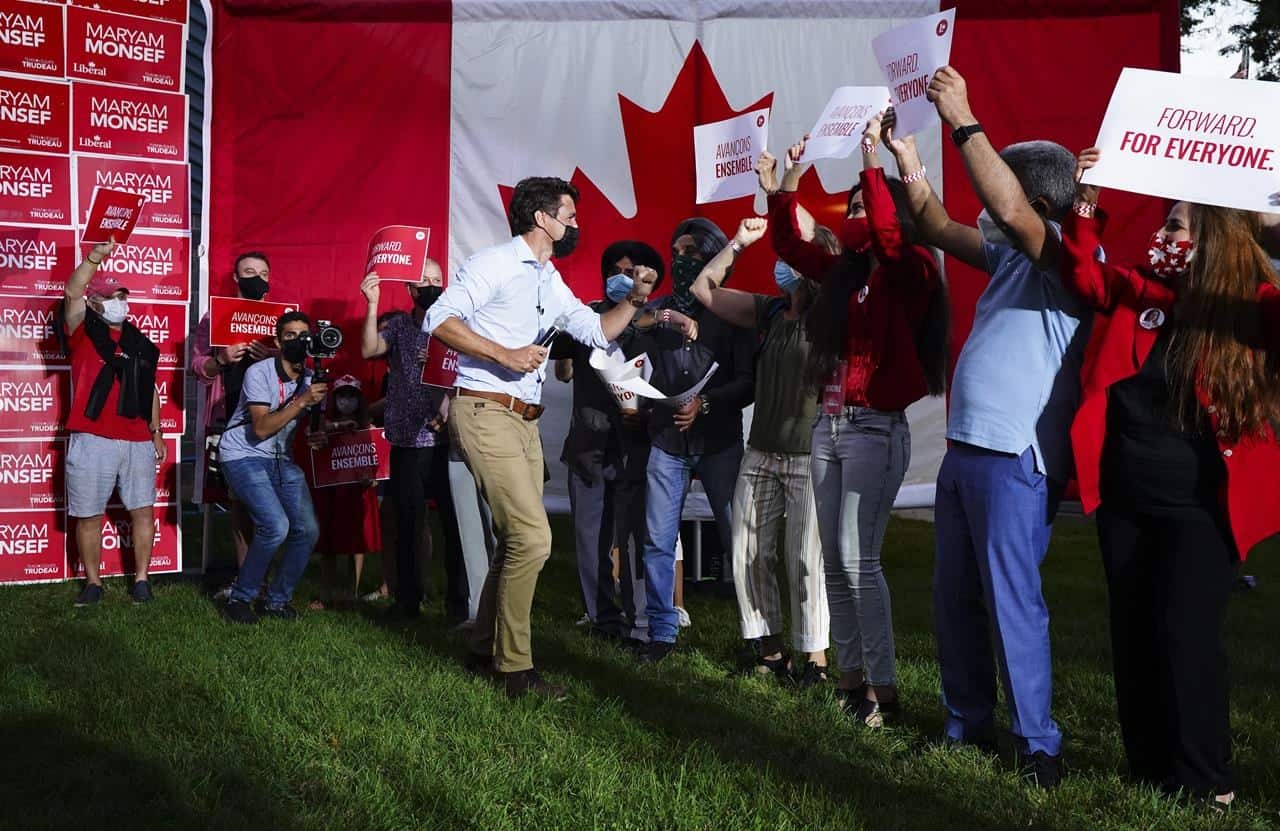