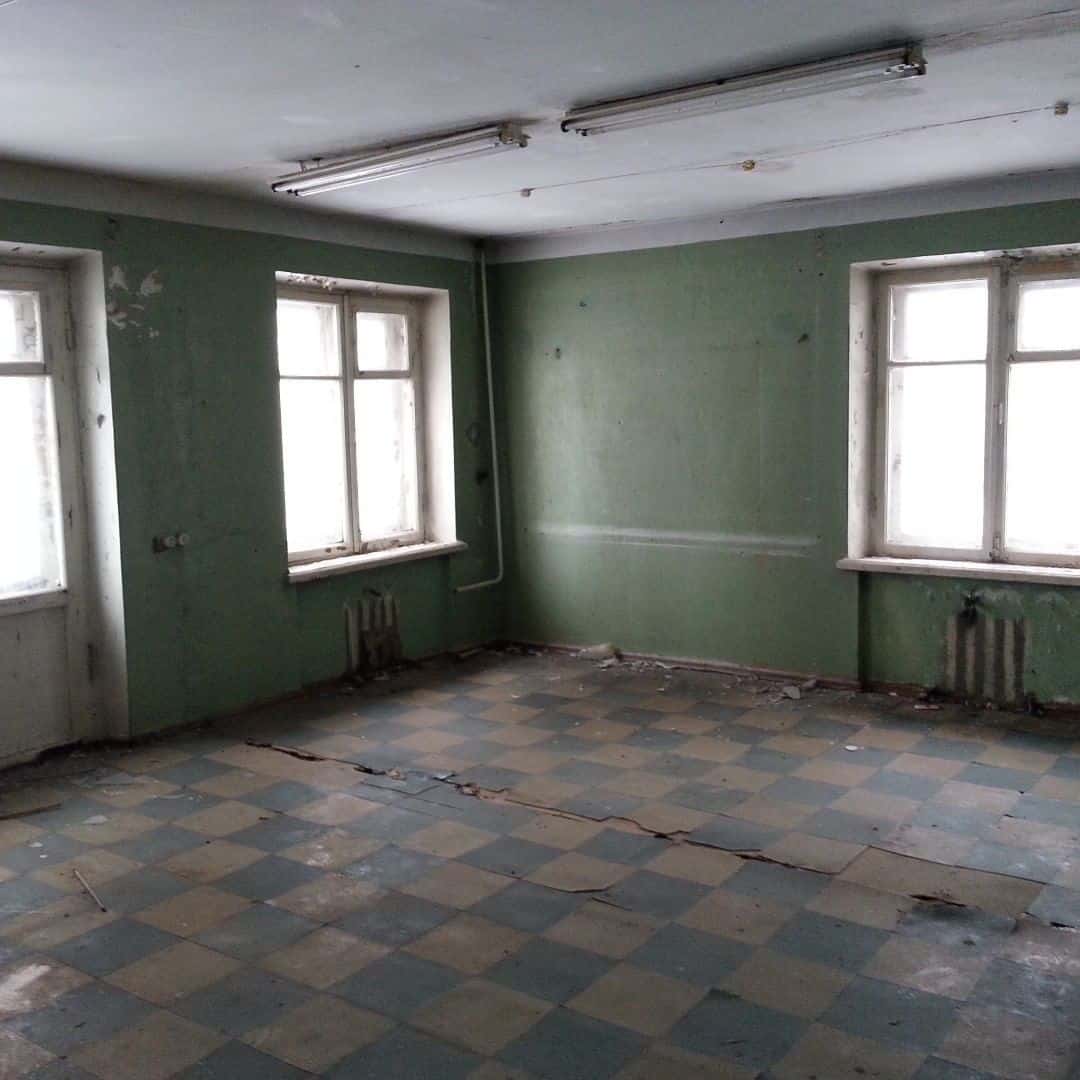 Several landlords are planning a protest regarding their inability to evict problem tenants.

A group of small-ownership residential landlords in Ontario (SOLO)—one of several independent landlord groups from across the province—is planning a protest for Friday, June 26 in front of Queen’s Park.

“The majority of SOLO members own fewer than 10 properties, many just one or two, but play an important part of the housing crisis throughout the province,” member Donna Gareau said in a news release.

“These small-business owners have suffered greatly since the Emergency Order was declared by Premier Doug Ford in March, as the order halted evictions with the exception of those that are illegal or have safety issues,” she continued.

Many landlords have claimed some tenants have used the pandemic as an excuse to withhold rent, and/or damage their rental properties due to the fact evictions have been halted since March.

Additionally, many landlords claim they have been forced to support tenants using their own, personal finances—finances that have also been affected by the pandemic.

Further, while many financial institutions have agreed to defer mortgage payments, not all have done so.

Moreover, even if mortgage payments are deferred, the increased debt will become a burden for the homeowner, not the tenant.

SOLO has further claimed the Province’s decision to suddenly halt evictions is a violation of the Canadian Charter of Rights and Freedoms, and they’re concerned they will be forced to continue financially supporting their tenants indefinitely.