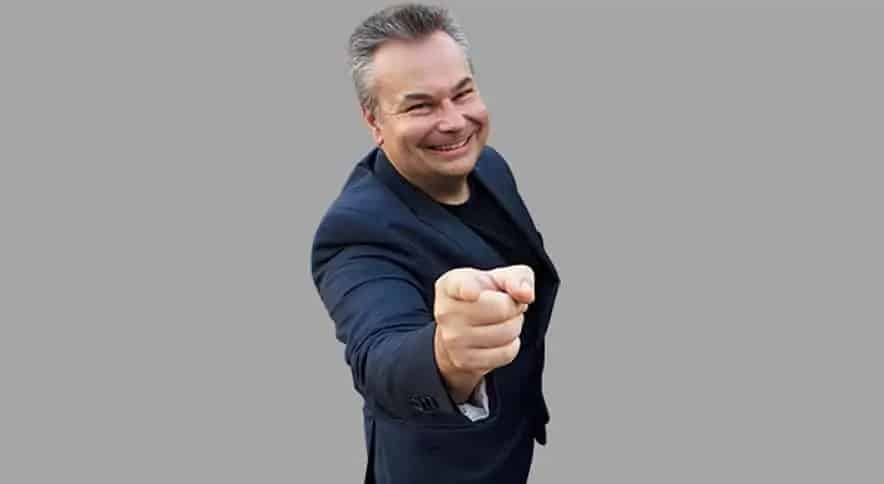 Kevin J. Johnston has even more jail time waiting for him in Ontario, once he is legally allowed to re-enter the province.

Johnston, who is now based in Alberta, has been sentenced to 18 months’ jail time for persisting to make racist and defamatory comments about Mississauga businessman and philanthropist Mohamad Fakih, even after he was court-ordered to cease.

The hearing was held virtually.

Fakih, the head of the Middle Eastern Halal restaurant chain Paramount Fine Foods, took Johnston to court over a series of Islamophobic online postings that were made around 2017. In 2019, an Ontario court ordered Johnston to pay a $2.5-million judgement to Fakir.

Under Ontario law, the terms of a finding of defamation or libel usually call for the defendant not to make public comment about the plaintiff. But Johnston, who was a distant second in Mississauga’s 2018 mayoral election, was charged earlier this year with contempt for continuing his racist tirades about Fakih.

In Calgary, Johnston has resumed trying to break into elected politics.. He is on the ballot in the southern Alberta city’s Oct. 18 mayoral election. He is slated to begin serving out two contempt charges in Alberta, after being convicted of inciting followers to defy COVID-19 public health measures.

The earliest that Johnston could legally return to Ontario, and thus begin serving time would be Jan. 4, 2022, CBC Calgary reported. The same report said that he has yet to pay Fakih any of the above-mentioned $2.5-million judgement.