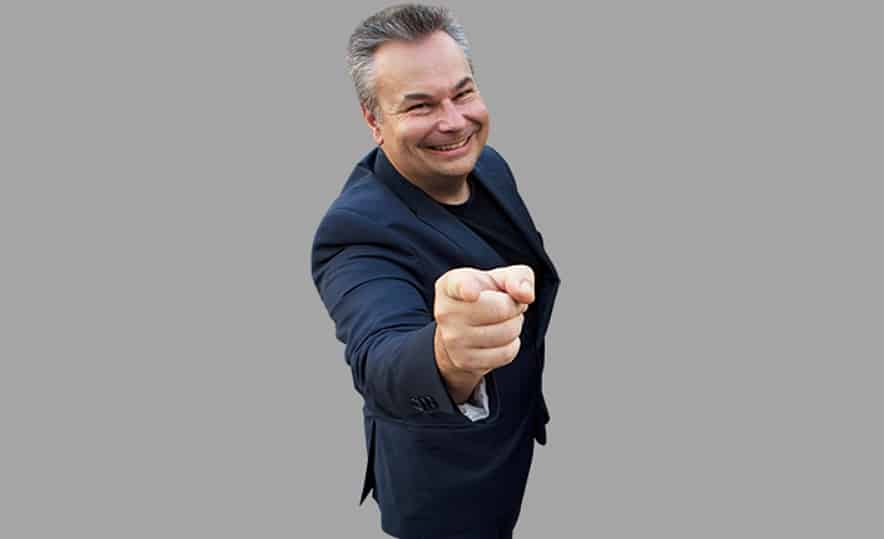 Kevin Johnston, who garnered 16,000 votes but finished a distant second to Crombie in the 2018 municipal election, has been found in contempt after an Alberta judge said he continued to make racist statements.

The online statements were directed at Mississauga businessman Mohamad Fakih, the founder of Paramount Fine Foods.

Fakih successfully sued Johnston for defamation in 2019 and was awarded $2.5 million.

Johnston moved from Mississauga to Calgary last year to launch his campaign for mayor. Johnston also ran for mayor of Mississauga in 2015

Since then he has been convicted of three counts of contempt for a separate Alberta case after defying a court order that controls frequent rule breakers who incite others to defy public health restrictions. This stems from Johnston’s role in the COVID anti-mask movement.

Johnston has also pleaded guilty of criminal harassment of an Alberta health inspector and causing a disturbance.

The Calgary election is slated for October 18 and a criminal conviction does not prevent a candidate from seeking office.