Justin Trudeau says he felt “anger, sadness, and grief” over state of some long-term care homes in Ontario 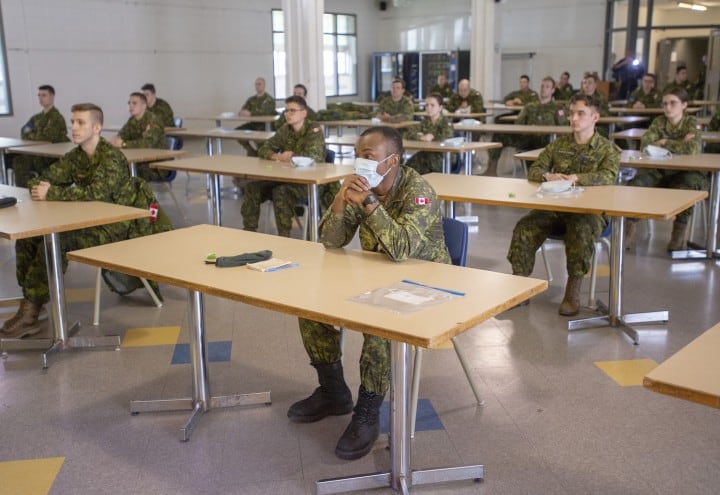 At a May 26 press conference, Prime Minister Justin Trudeau said that the federal government has spoken to the Ontario government about a “disturbing” report submitted by Canadian Armed Forces (CAF) members regarding “troubling” issues in the province’s long-term care homes.

Ontario Premier Doug Ford is expected to address the report, which will be made public, today.

At the press conference, Trudeau said the military will keep assisting in nursing homes in Ontario and Quebec. As of today, 36 members of the Canadian Forces have come down with COVID-19 while doing so.

The military has been deployed to nursing homes in the two provinces to reinforce workers overwhelmed by the illness, unable to keep up with residents’ needs because of all the protective measures they need to take, or off work because they’re ill themselves.

Fourteen of the military members with COVID-19 are in Ontario and 22 of them are in Quebec.

Saying that Canada needs to do a better job of caring for its elderly residents, Trudeau said he read the report on Friday and discussed the findings with Ford over the weekend. When pressed by reporters on the nature of the findings, Trudeau said that the premier would discuss the report in-depth at his daily news briefing. That said, he called allegations in the report “deeply disturbing” and said it contains claims that are “extremely troubling.”

Trudeau said he told Ford that the federal government will be there to help as the province takes action on improving care for seniors.

“We’ll continue to support Ontarians through this,” Trudeau said, though he did not say what that assistance will look like.

When asked how he felt about the report, Trudeau said he felt “anger, sadness, frustration, and grief.” The prime minister also said the problems uncovered by the military likely go beyond the facilities they are currently working in.

At the press conference, Trudeau also provided an update on Canada’s procurement and development of personal protective equipment (PPE).

The prime minister said over the last 10 weeks, over 40 flights carrying PPE have arrived in Canada. He also said that the federal government has signed a contract with General Motors to produce 10 million face masks, adding that employees are already making these masks and that the first batch will soon be available.

Canada also signed a contract that will see the production of 10,000 made-in-Canada ventilators.

At the press conference, Trudeau also announced that Canada will co-host a major United Nations conference on dealing with the economic crisis spawned by the COVID-19 pandemic.

Trudeau will co-host the Thursday event with his Jamaican counterpart Andrew Holness and the UN Secretary-General Antonio Guterres.

The top priority will be expanding liquidity in the global economy and maintaining financial stability while safeguarding the gains being made in helping less-developed countries.

The prime minister was exposed to the novel coronavirus earlier this year via his wife, who likely contracted it during a trip to England. He was never tested, as testing was limited to those who were symptomatic at the time and Trudeau never showed any symptoms.

Now, testing is slowly becoming available that can detect whether a person has previously had COVID-19, even if they showed no symptoms. Trudeau says that test will be an important part of understanding how the illness has been present in Canada, especially among those who never showed signs.

The federal government is currently ramping up the ability of Canada’s health care system to both test for current cases of COVID-19 and past ones. 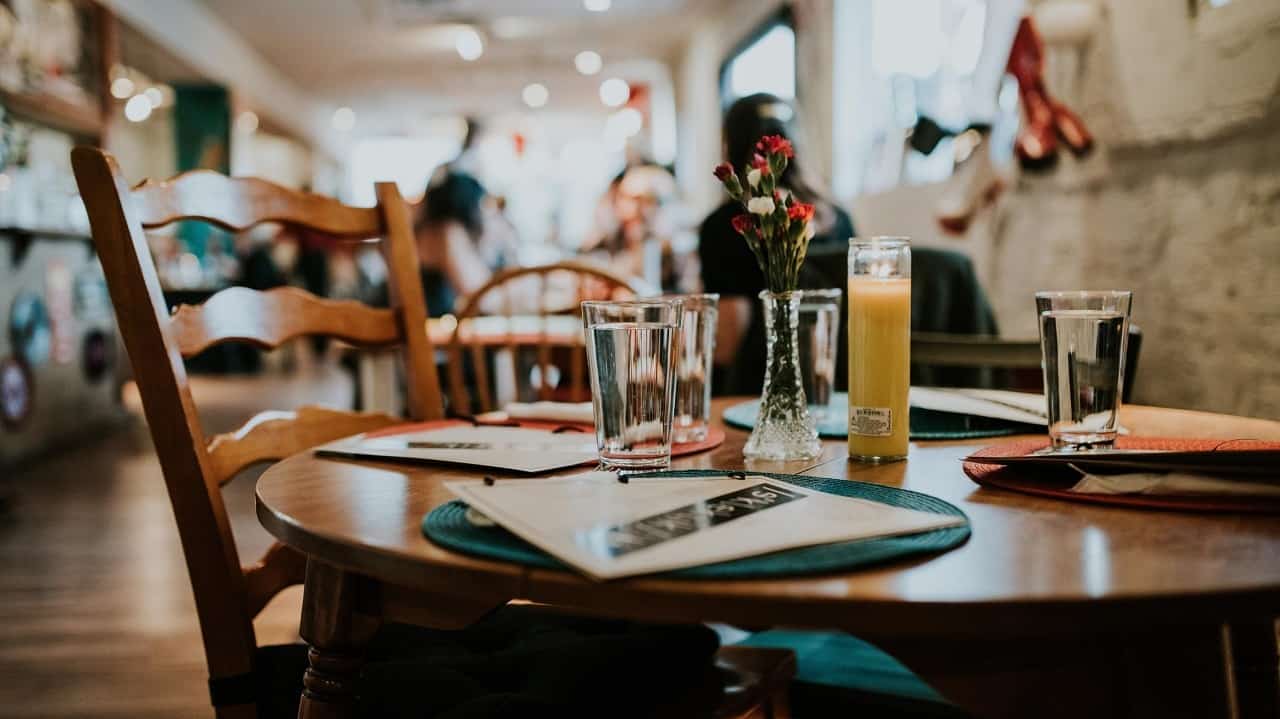